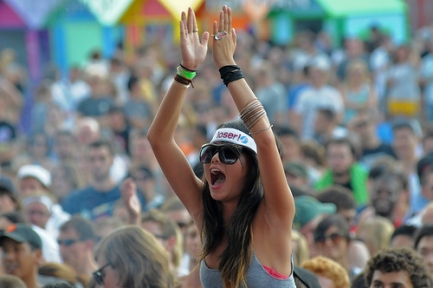 Affects: A change in skin colour (anywhere from deep red to honey brown), an increase in serotonin levels followed by heightened levels of happiness, purchasing of skimpy clothing to show off ones ‘summer body’.

Cases of festival fever are breaking out all over Australia as we creep into warmer months, and it doesn’t look like there will be a cure anytime soon.

Supplying those infected with their music fix is a dose of some of the best line-up’s Australia has seen, gathering international artists to perform at well-known music festivals all over the country.

Chronologically, the next big one is Steriosonic, a festival that recently made the move to Western Sydney, being held at Sydney Olympic Park in Homebush opposed to Centennial Park in the City. The line-up includes well-known mainstream acts LMFAO, Kaskade, Crookers and Empire of The Sun. Serving up a serious selection of summer beats for all attendees. Tickets have increased in price to $145.95 as they’re up to their 3rd release, but having been to the event before, it’s well worth the price.

If you’re looking for something a little more low-key without losing the feeling of being at a festival, Bondi Sounds is a popular yearly event held at The Grand Swisse Hotel. The event runs from midday ‘till 10pm and held at Cream Tangerine rooftop overlooking Bondi Beach. Returning from last year is well-known DJ Ajax as well as Kissy Sell Out and Smackdown. As Fakeclub runs the event, hit up the afterparty at Fake in Kings Cross till all hours of the morning. Tickets are a low $50 but prices will incline as they become less available.

Last but definitely not least is Big Day Out in January 2012. Known as one of the hottest festivals of the summer season, the line-up is definitely scorching with headliner Kanye West making an appearance. The festival proves to be a collection of random artists, ranging from Mr. West himself to the Jezzabells, Royksopp and The Getaway Plan. At a hefty $175 a ticket, Big Day Out is highly expensive in comparison, yet with such a variety of acts, it is definitely worth the investment.

As always, summer should be many things, but never boring and with this kind of ear-candy on the cards, Summer 2011/12 should be one to remember. 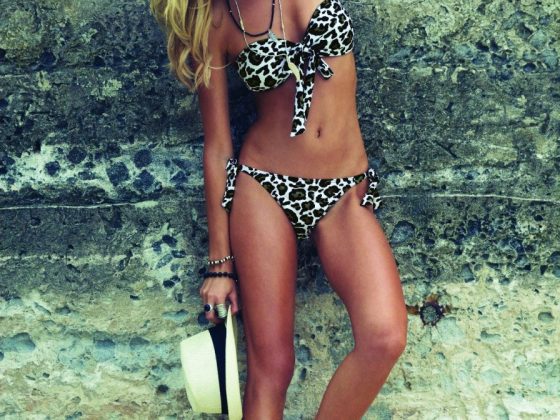 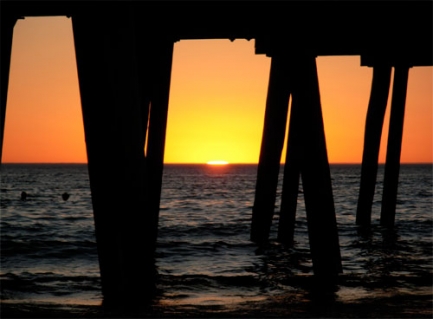