READ MORE
The all new Sennheiser HD 560S Headphones are latest way to listen to your favourite audio… Created with linear acoustics that have been tailored to extend listening sessions, with a smooth, gratifying bass performance, these all new headphones have been crafted for the ultimate analytical audio enthusiast.
Share 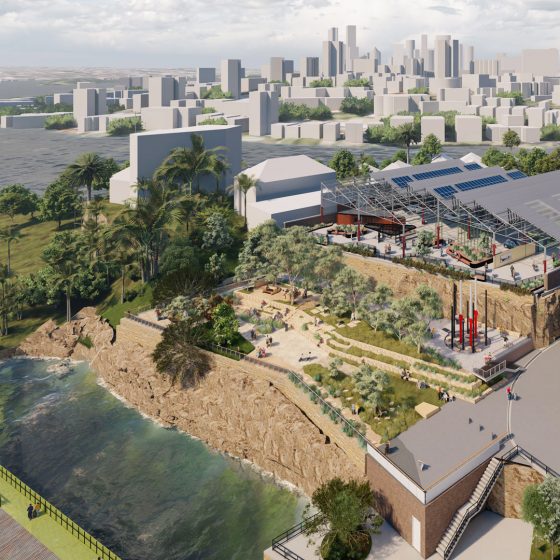 READ MORE
Last month The Harbour Trust decided to move forward with its plans for the renewal of the Torpedo Factory at Sub Base Platypus, North Sydney. This project will deliver a new foreshore park, a heritage interpretation, public access improvements, and a welcoming entry to Sub Base Platypus. The Harbour Trust has consulted extensively with the community of Sydney about the site’s renewal, as the former industrial and Defence complex has evolved into a public domain where historic spaces are to be revealed, interpreted and reimagined.
Share 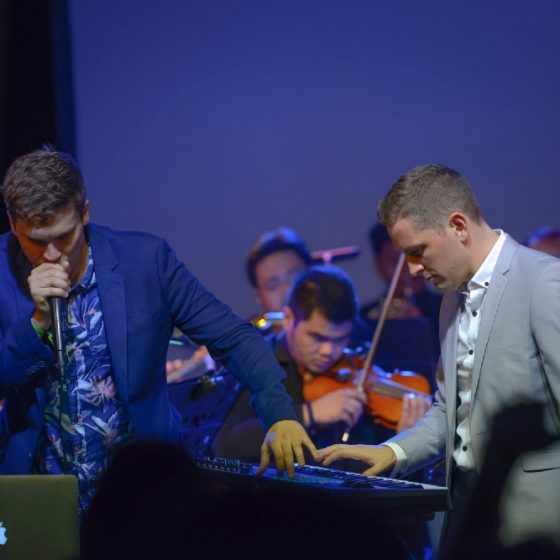 READ MORE
Australia is home to many successful musicians and creatives, although one in particular, Tom Thum, shares an incredible talent unlike any other, this being the art of beat boxing. Born and raised in the outer Brisbane suburb of Ipswich, Tom became an overnight internet sensation in 2013, from his successful TEDx performance at the Sydney Opera House. His beat boxing stage set went on to become the most viewed TEDx video of all time, with the video reaching over 75 million views!
Share 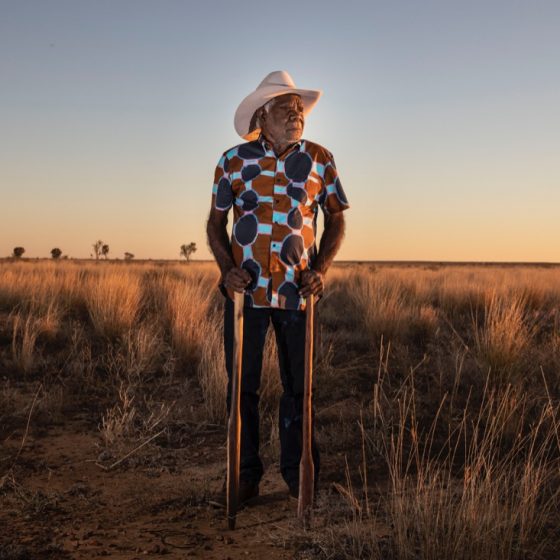 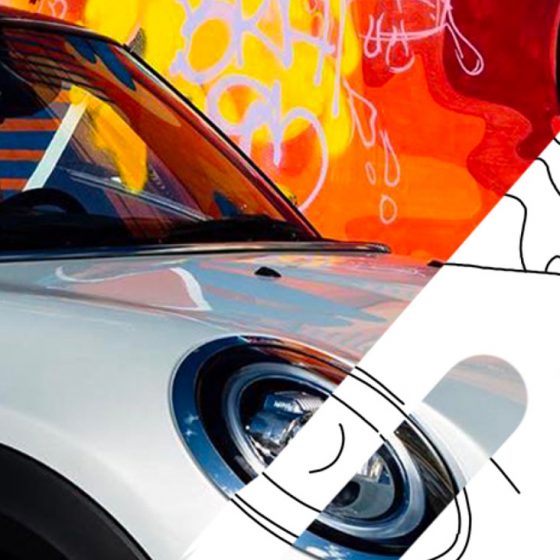 READ MORE
MINI has just created a unique, yet exciting opportunity for all artists to jump start their very own creative careers, as lockdown conditions begin to cease, by holding an amazing art car competition in Brisbane. MINI has partnered up with the Brisbane Powerhouse to hold this creative completion, the winner will get a one month drive in a personally designed car, along with our performing arts vouchers.
Share 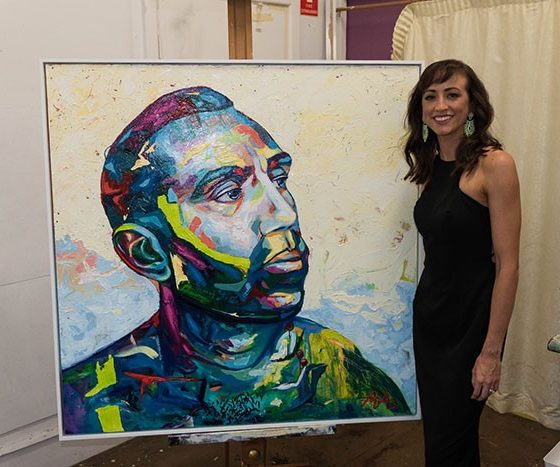