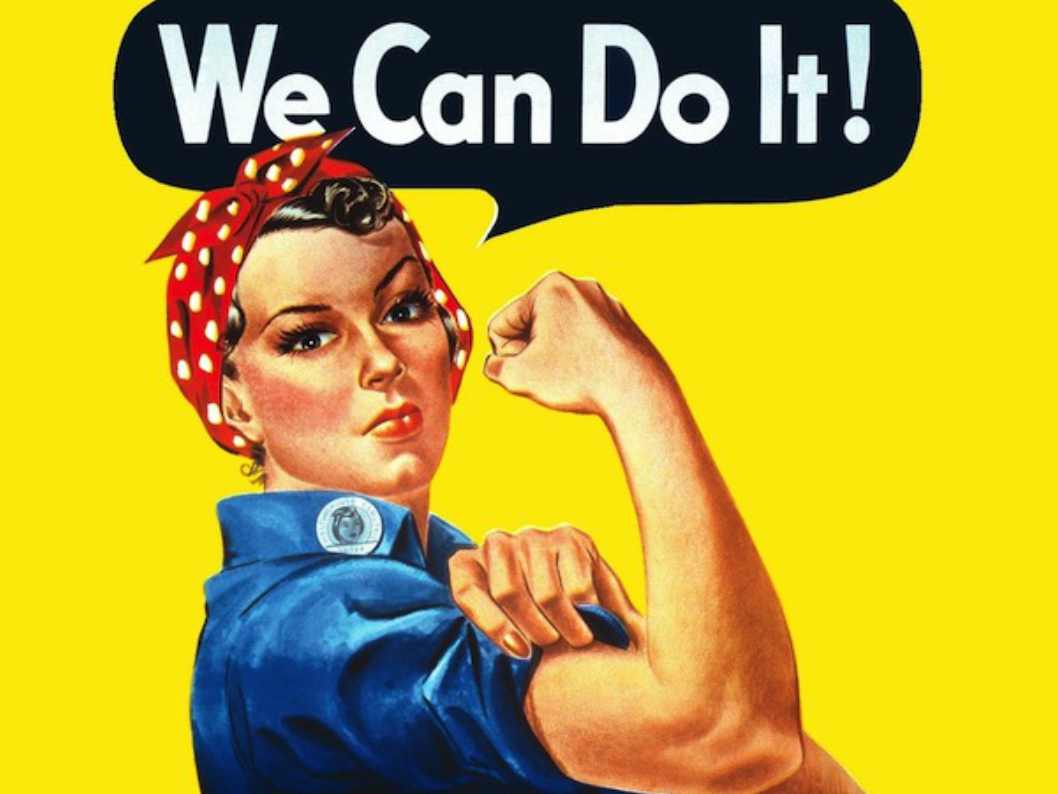 March 8 is International Women’s Day (IWD) where the world celebrates the social, economic, cultural and political achievement of women.

Since the early 1900’s, the world has seen great expansion and turbulence in the industrial world.

With that we saw a boom in population growth and the rise of radical ideologies.

Many still assume women have everything they could possibly want in this world – not quite.

Numerous countries around the world have progressed further than others, however this doesn’t mean they have a lot more room for improvement.

Australian healthcare is better than most around the world there’s no doubt about it.

However, equal basic healthcare access for women who live in regional and rural towns has proven to be more difficult.

Women still pay tax on tampons and family planning laws are not consistent from state to state.

According to statistics from 2015, more than 45,000 females in Australian are completing tertiary qualifications than men, proving education in Australia is at an all time high for women.

This is unfortunately not the case for many other parts of the world. Global education charity ‘One Girl’, 60 million females around the world are denied education.

Proper education will impact a woman’s future in many positive ways. Without it females are likely to be disadvantaged and dependant.

The importance to educate young girls will prepare them for better health, ability to earn income, and create positive change in community.

Domestic violence, its truly heart breaking we still have to talk about this, but we have to face reality.

A woman dies at the hands of her current or former partner almost every week in Australia.

That’s ONE woman almost EVERY WEEK, killed from domestic violence. Let that sink in.

Australia’s National Research Organisation for Women’s Safety ‘Violence Against Women in Australia’ report notes that one in four women have experienced at least one incident of violence by an intimate partner.

An ABS personal safety survey report from 2012 showed 77 per cent of domestic violence victims were women from the age of 15.

NSW has the Women’s Legal Service NSW who offer a support and advice line for victims.

While in SA the Central Domestic Violence Service assists women in Eastern and Western Suburbs of Adelaide, while in WA you can support Women’s Health and Family Services.

In QLD, donate to DV Connect, which runs a service for women in crisis.

Moving on, gender pay gaps are still an issue in 2017 for Australian women. In 2016, the OECD Australian women were paid 17.3 per cent less than their male counterparts.

Not only is the pay gap predominant throughout employment roles in Australia, but it also contributes to a huge gap in superannuation.

Between the past two decades, gender pay gaps have fluctuated in Australia between 15 and 18 per cent.

Gender equality shouldn’t have to be an arguable matter, people who are capable of performing the same role with the exact same results should be paid equally not based on their gender.

International Women’s Day gives people the chance to change society, globally, improve quality of life, equality, and celebrate achievements made by some of the incredible women we have in our world.

For more on stories or what you can do to support IWD visit online! 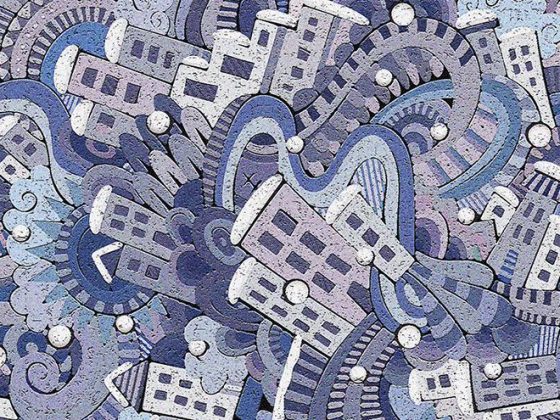 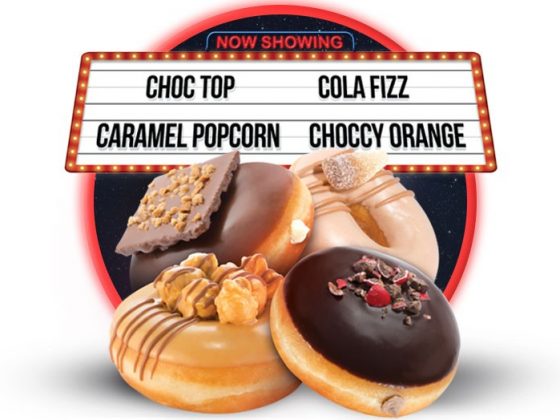