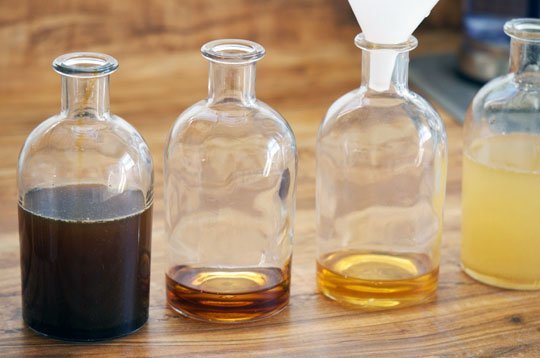 Health In Focus: What Is Switchel?

There is nothing we love more than opening a cold beer on a hot day. But what if you could get that same refreshing feeling, minus the alcohol? Say it ain’t so, but it is. Switchel is actually a drink that promises to boost your energy resources and provide an electrolyte boost. It’s like a can of Red Bull but with all natural ingredients.

Switchel isn’t a new concept, picked up by Americans mostly in the early 21st century, but the concept is so simple it’s having its moment worldwide. It contains gut-loving maple syrup, fresh ginger, and apple cider vinegar. Unless of course you want to liven the flavours to include mint leaves as well. The consistency is on the seriously sweet side, so most Switchel drinkers prefer to dilute the final result with some water.

The Kitchn has produced an easy to follow recipe that gives you a rough idea of the measurements and quantities you should be using.

Combine all ingredients in a jar or glass. Cover and refrigerate at least 2 hours and up to a day.

Shake or stir before serving. Taste and adjust sweetener, if desired. If using fresh ginger, strain through a fine sieve or cheesecloth.

Pour over ice or mix with soda water, if desired.

Voila! You’ve got your after dinner dessert drink or morning power-up ready to go. 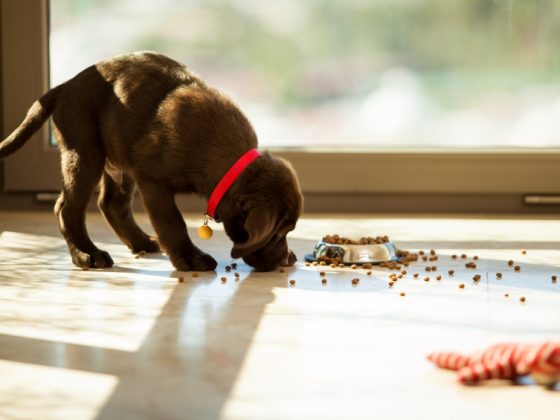 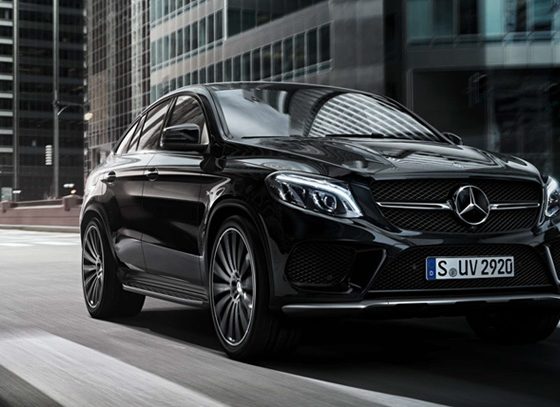