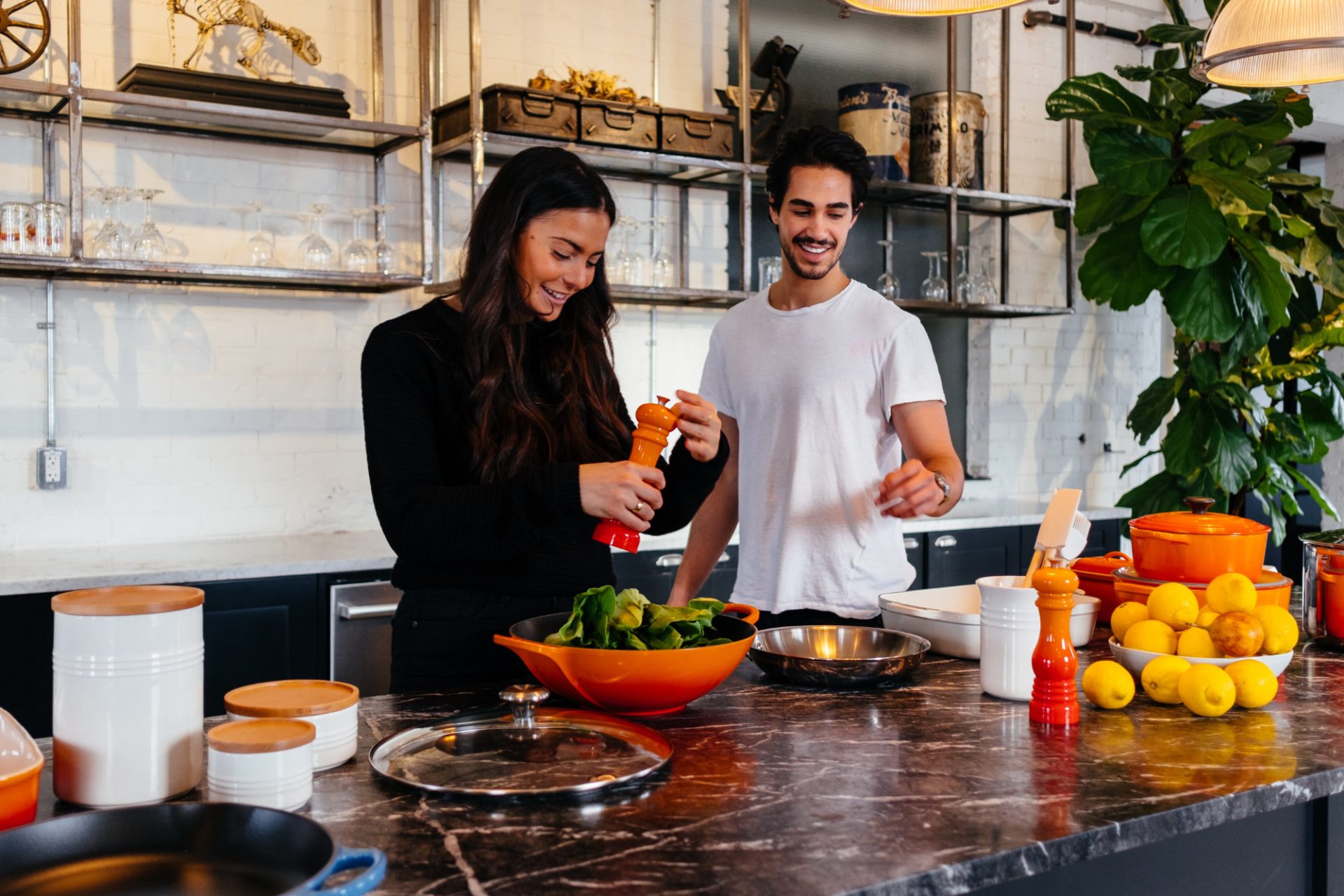 An all new national survey from Australia’s leading meal kit delivery service, HelloFresh, and Bumble, has just revealed that cooking is Australia’s favourite love language. The research conducted last month, has revealed an immense amount of insight into the lives of single Aussies from around the country, and their thoughts and opinions on dating in the modern world and what goes into maintaining a healthy relationship. It turns out through all the research complied, one thing is clear – Aussie couples should cook up a storm!

Is cooking really the key to a great first impression?

According to the extensive research from the National survey, cooking ability is one of the top three most attractive traits within a partner, according to 39% of single Aussies. Nearly half of singles admitted during research, that they would be more far more attracted and interested in dating someone if they were a good cook. 72% of singles said they gravitate towards people who can cook because it shows independence and a willingness to contribute equally around the home. In fact, more than half of singles wish they were more confident in the kitchen to cook a meal for their date or partner.

It’s true, the way to a person’s heart really is through their stomach:

A home cooked meal is an undeniably classic way to win over someone’s heart, research shows that singles believe it is the best way to win someone over as it makes the feel special, and shows genuine care. According to the collaborative survey between HelloFresh and Bumble, it has been revealed that cooking is the best way to win someone over, followed by calling and texting, buying a bunch of flowers and buying presents. A whopping 71% of singles believe that cooking with a partner helps strengthen a relationship, and nearly half say that cooking is indeed one of their favourite things to with a partner.

During the survey process it was revealed that cooking a nice meal together at home was the top date activity for Aussie singles, this Winter season. The following best winter date ideas were, going out for a coffee and going to the cinema to see a movie. When the survey participants were asked to think about special dates they’d previously been on, the time someone cooked them dinner was ranked the most memorable, for one in five singles. It was also announced that 47% of single Aussies preferred staying in for a home cooked meal, with 42% of singles preferring restaurant dining.

In an attempt to impress their date, 33% of singles have admitted to cooking their favourite recipe for a date, 22% of singles have prepared a gourmet meal, and 7% of singles have even taken cooking classes to try and woo over their date. With so many, wonderfully tasty cuisines out there, you may be asking yourself, what cuisine to cook… We have you covered! The national survey has revealed that the top cuisine to cook to impress your partner is Italian, followed by modern Australian cuisine, and finally Chinese.

Commissioned by HelloFresh in conjunction with Pure Profile, the research was conducted online in June of 2021. The interesting findings are based upon a nation wide representative sample of over 1,750 Australians, including 1,000 Aussies who identify as single. Along with research, Nutrition Professional and Food Expert, Joel Feren, has stated that cooking does indeed help to build more meaningful relationships. Joel Feren also strongly believes that the power of an Italian feast cannot simply be ignored.

Additional insights from men and women:

From the research, it is has been revealed that men consider cooking an attractive trait as it shows creativity and passion within their partner, whereas women believe that cooking shows a willingness to contribute equally around the home. When it comes down to impressing a date or partner, men have revealed that they are more inclined to take them out for dinner, whereas women are more inclined to cook their date their favourite meal. Finally, the survey has shown that a home cooked meal is more likely to win over a woman’s heart than a man’s… So lovers get learning those romantic recipes and cook up a storm with your special someone. 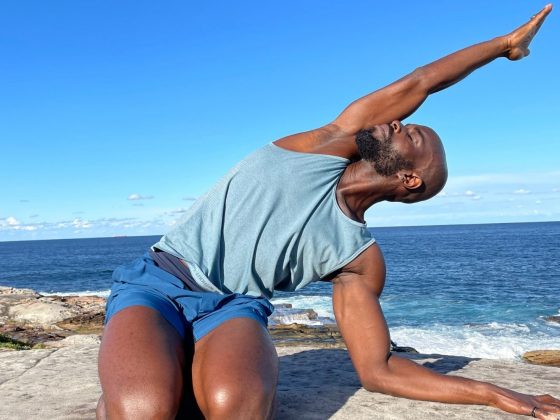 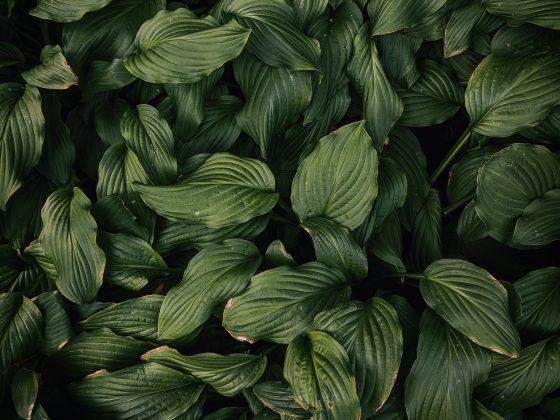 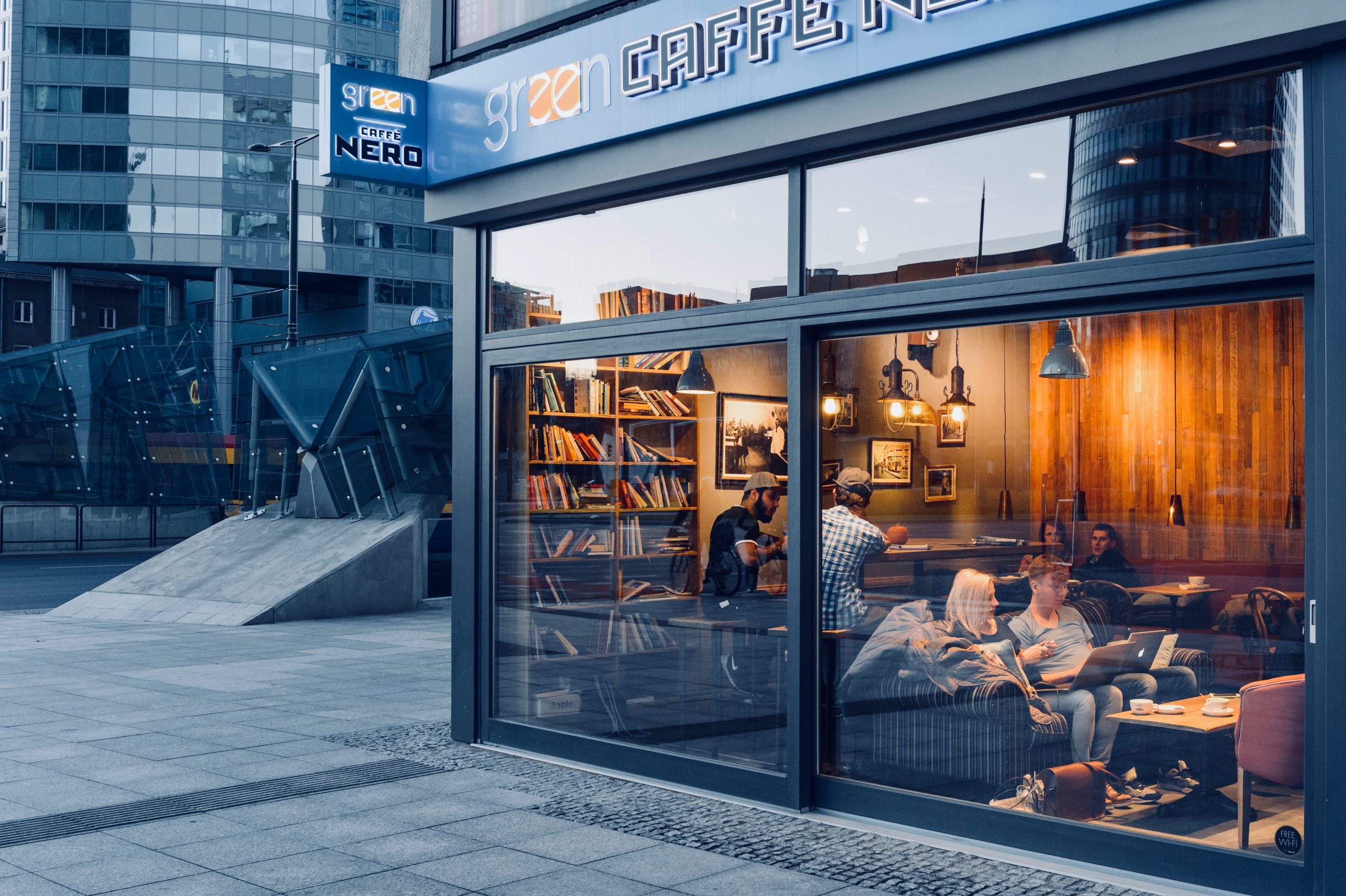 The Digital Nomad Handbook : Living and working on the road 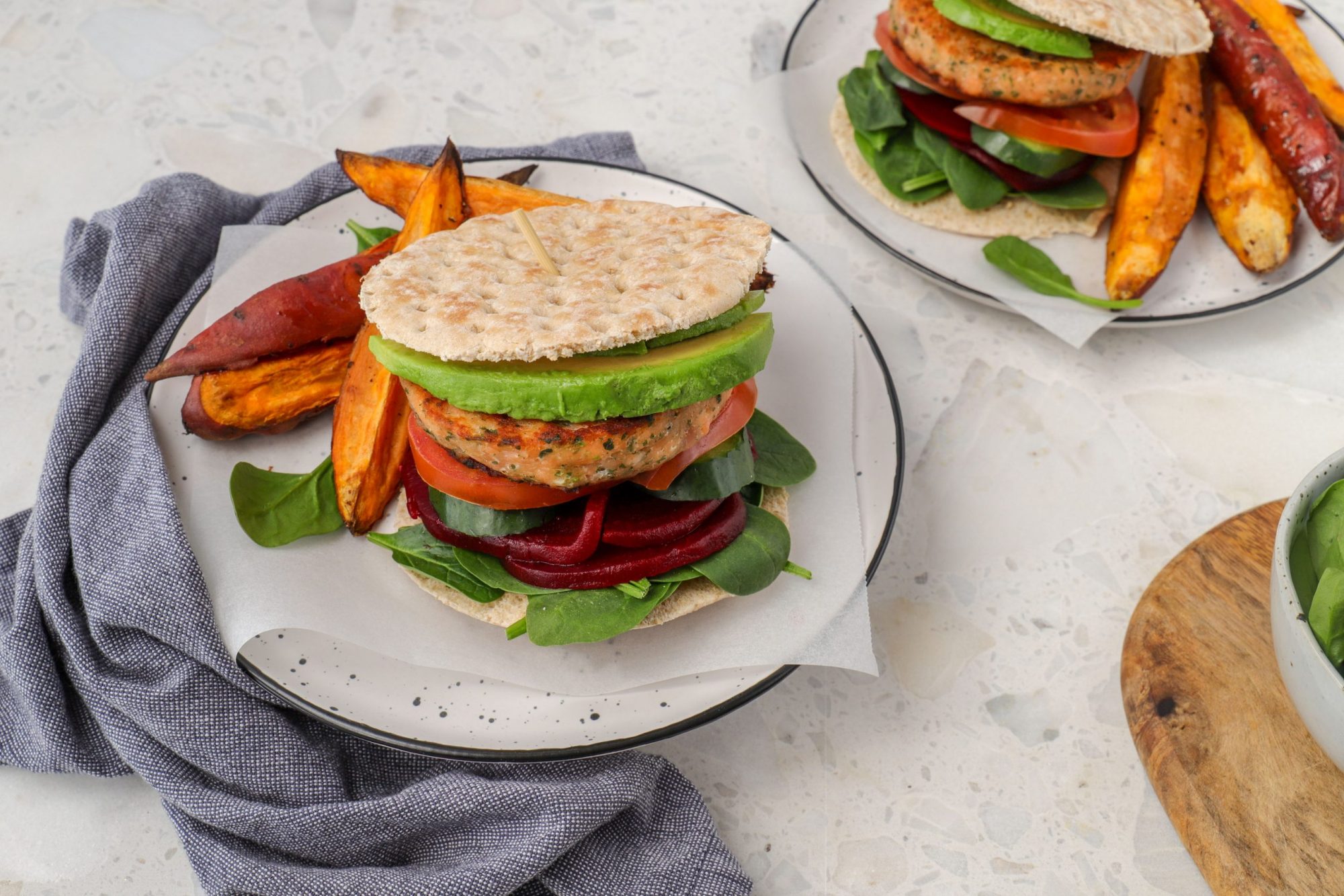