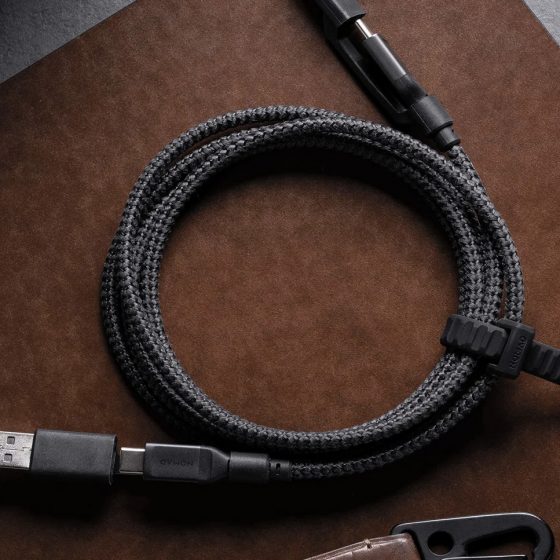 READ MORE
Back in 2012, Nomad, began as a kickstarter project by Noah Dentzel & Brian Hahn who met in Santa Barbara, California. The two set out with a vision to create a minimalist iPhone cable that would seamlessly integrate into one’s everyday carry. The project that once began in Noah’s grandmother’s basement, has now flourished into a successful and sustainable business, that is taking the world by storm with their great range of products and their ever so important mission.
Share 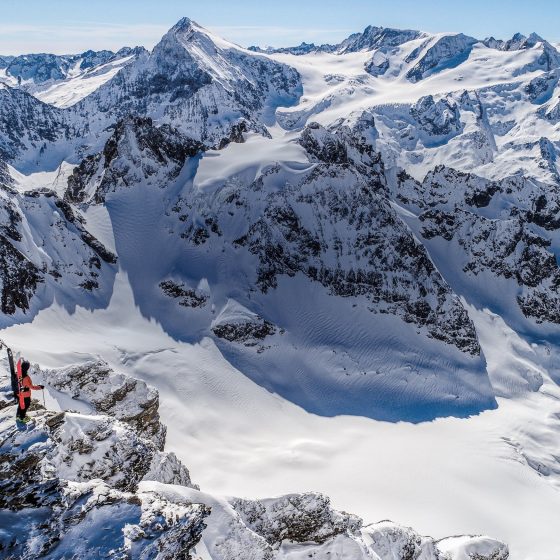 READ MORE
A brand born on alpine slopes, Patagonia is perfect for those seeking adventure without sacrificing style. Designed to endure extreme places and protect the everyday explorer, Patagonia fuses fashion, function and sustainability with their latest winter range.
Share 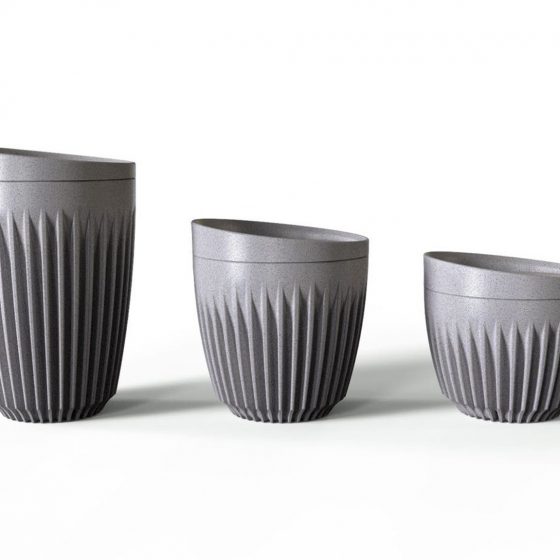 READ MORE
The innovative Australian company, Huskee, has invented the HuskeeCup — a sustainable coffee cup made from leftover coffee materials that would otherwise be wasted.
Share 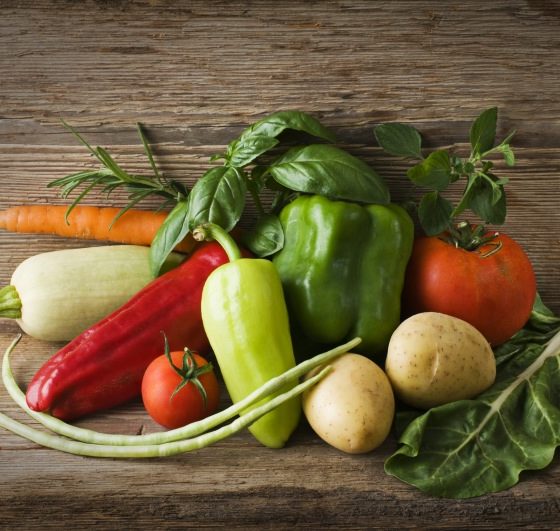