The all new travel history book ‘Rivers: The Lifeblood of Australia’, written by award winning author Ian Hoskins, is set to show the fantastic and fascinating visual history, of the many wondrous waterways Australia has to offer.

Australia happens to be the second, most driest continent on the planet, yet it is covered with waterways, from Tasmania’s Franklin River to the Ord in Western Australia, the Alligator rivers of Kakadu, Melbourne’s Yarra, and the Murray, the nation’s longest river. These rivers are crucibles of culture, a means of transportation, sites for play, sources of power, bringers of joy and anguish, and are givers of life. Out of every aspect of the amazing Australian landscape, it’s rivers demonstrate the interconnectedness of life.

Ian Hoskins, is an academic historian, curator and professional historian, that has been based in Sydney for over 25 years. He is currently the North Sydney Historian by North Sydney Council, where he both researches and interprets the local area. Ian is extremely passionate about history and, both cultural and natural landscapes. The interest is said to have begun due to his doctoral work at Sydney University from his study of public parks and gardens, and the development of floral nationalism in the town planning movements of Sydney.

Even working as a curator at Sydney’s renowned Powerhouse Museum, Ian came to understand from his studies that places, plants and buildings can be invested with meanings beyond the obvious. He has since released the books:

Ian says that the books he has written about have “taken me to beautiful and fascinating places”. With the release of his latest book, ‘Rivers: The Lifeblood of Australia’, he continues to explore the history beauty of Australia’s natural landscapes, with a camera in his hand.

Explore the history of our wondrous waterways with ‘Rivers: The Lifeblood of Australia’

Rivers: The Lifeblood of Australia, is sure to send readers on an adventure throughout Australia, following the incredible waterways of our country. Flick through the visual history of the most well-known, loved, engineered and fought over rivers, that are not only the lifeblood of Australia, but are also of incredible, sometimes painful, local importance. Some of these rivers serve as reminders of the dispossession suffered by those first peoples and their descendants, and evidence of the devastation wrought by drought and dying waterways.

Australia’s former prime-ministerial speechwriter Don Watson, has expressed his sorrow for the price our rivers have paid for the human industry and calls for a greater connection with water ways us Aussies rely so heavily on, for our very own existence. The book represents the distinct beauty of Australian waterways and their importance, with all that depends on them, including; the Australian people, Aussie industries, and the Australian flora and fauna that thrive in river based eco systems.

‘Rivers: The Lifeblood of Australia’ explores the complex connections to water and the intrinsic value waterways and rivers provide to our nation. The all new book is out now, for more please visit: https://www.amazon.com.au/Rivers-Lifeblood-Australia-Ian-Hoskins/dp/064227956X 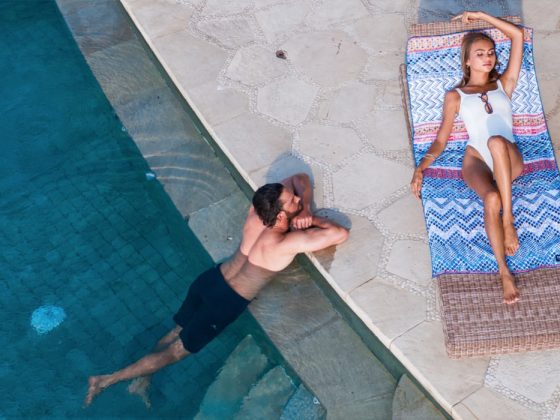 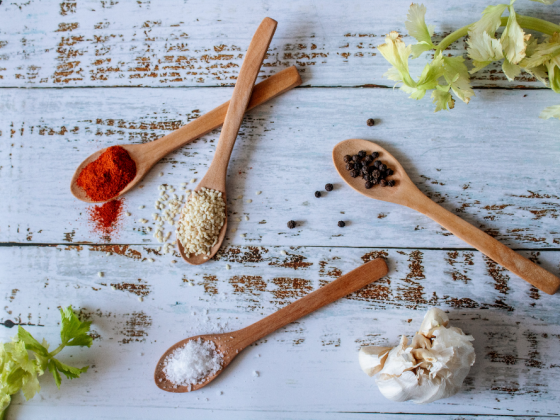 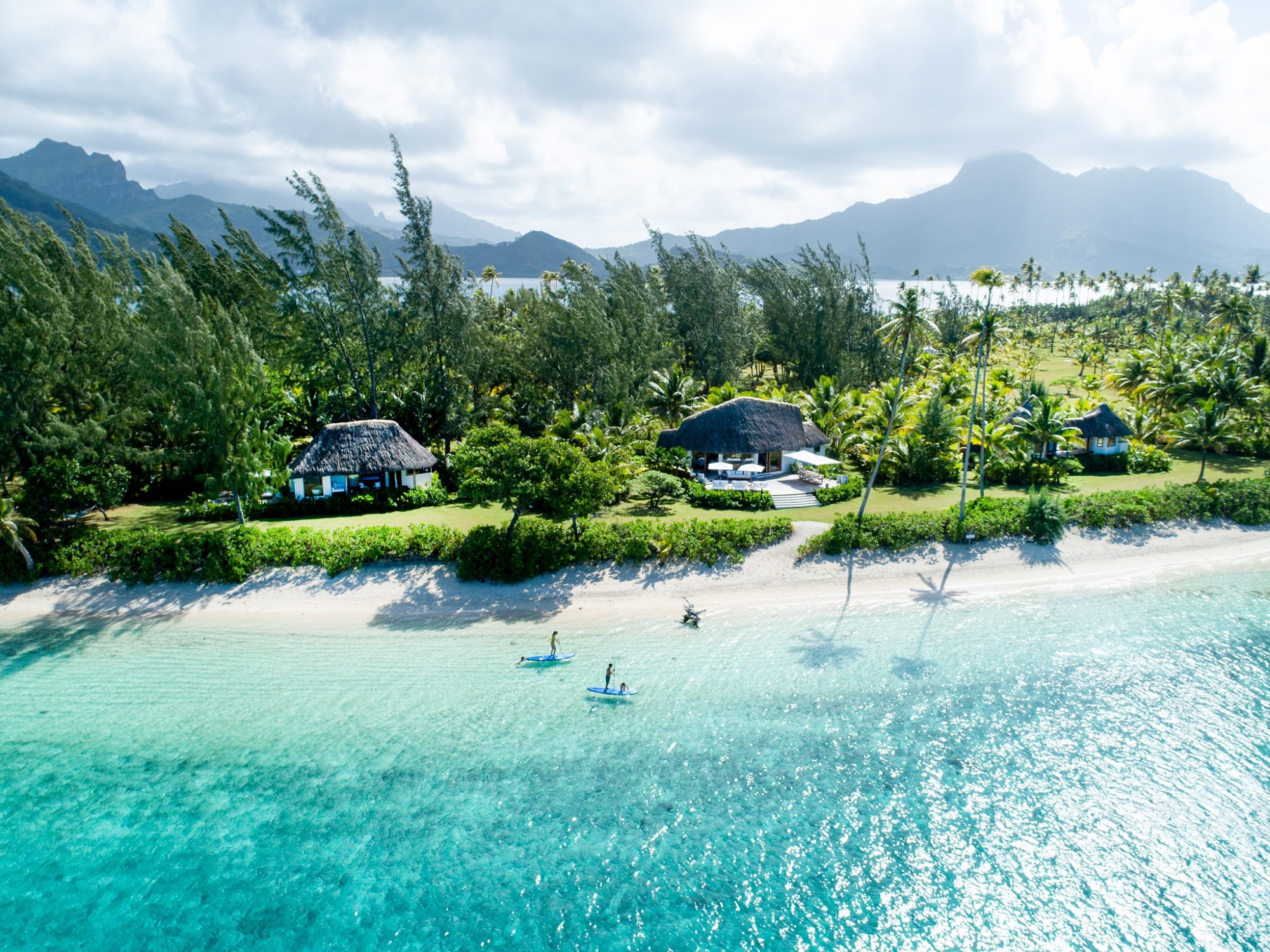 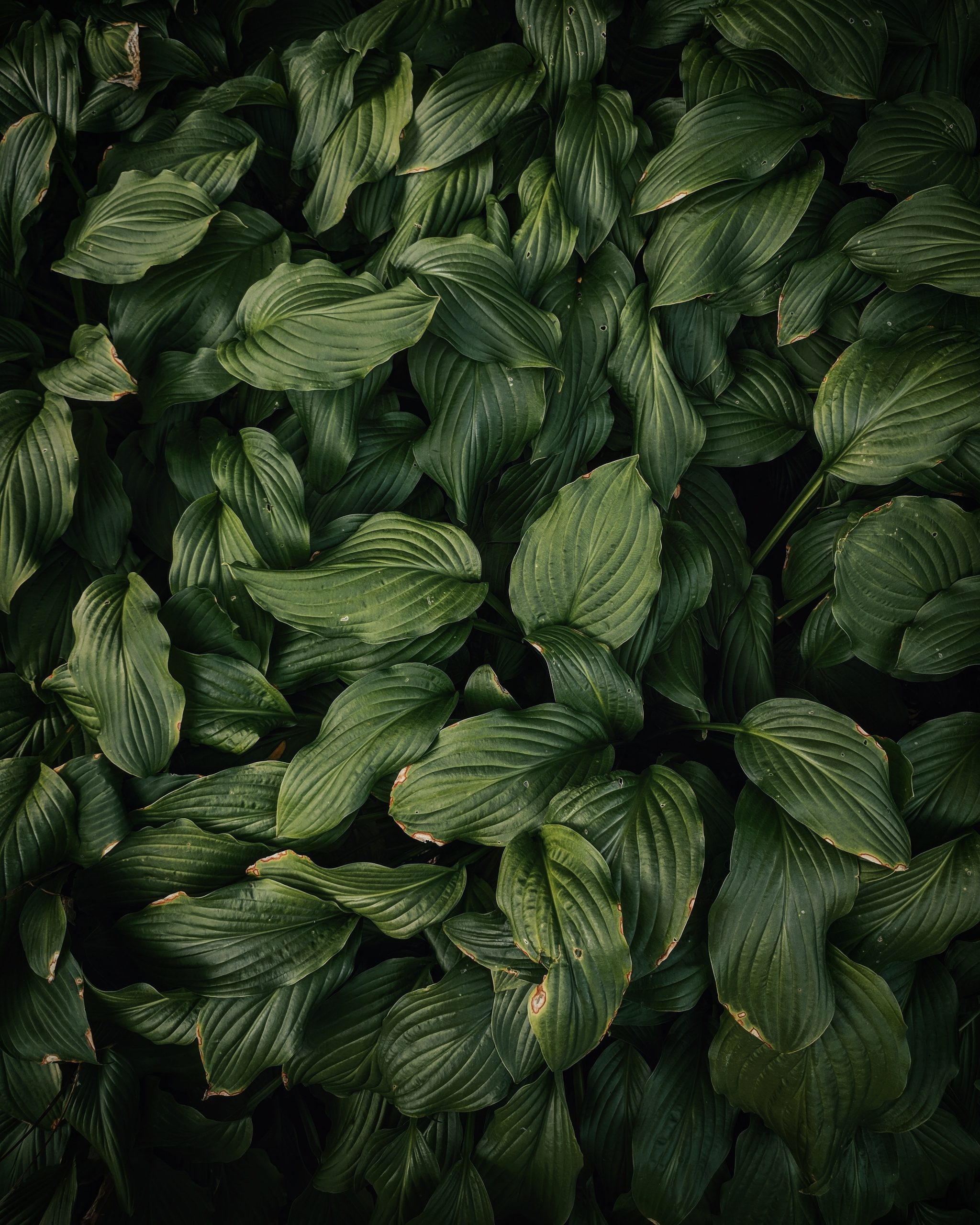