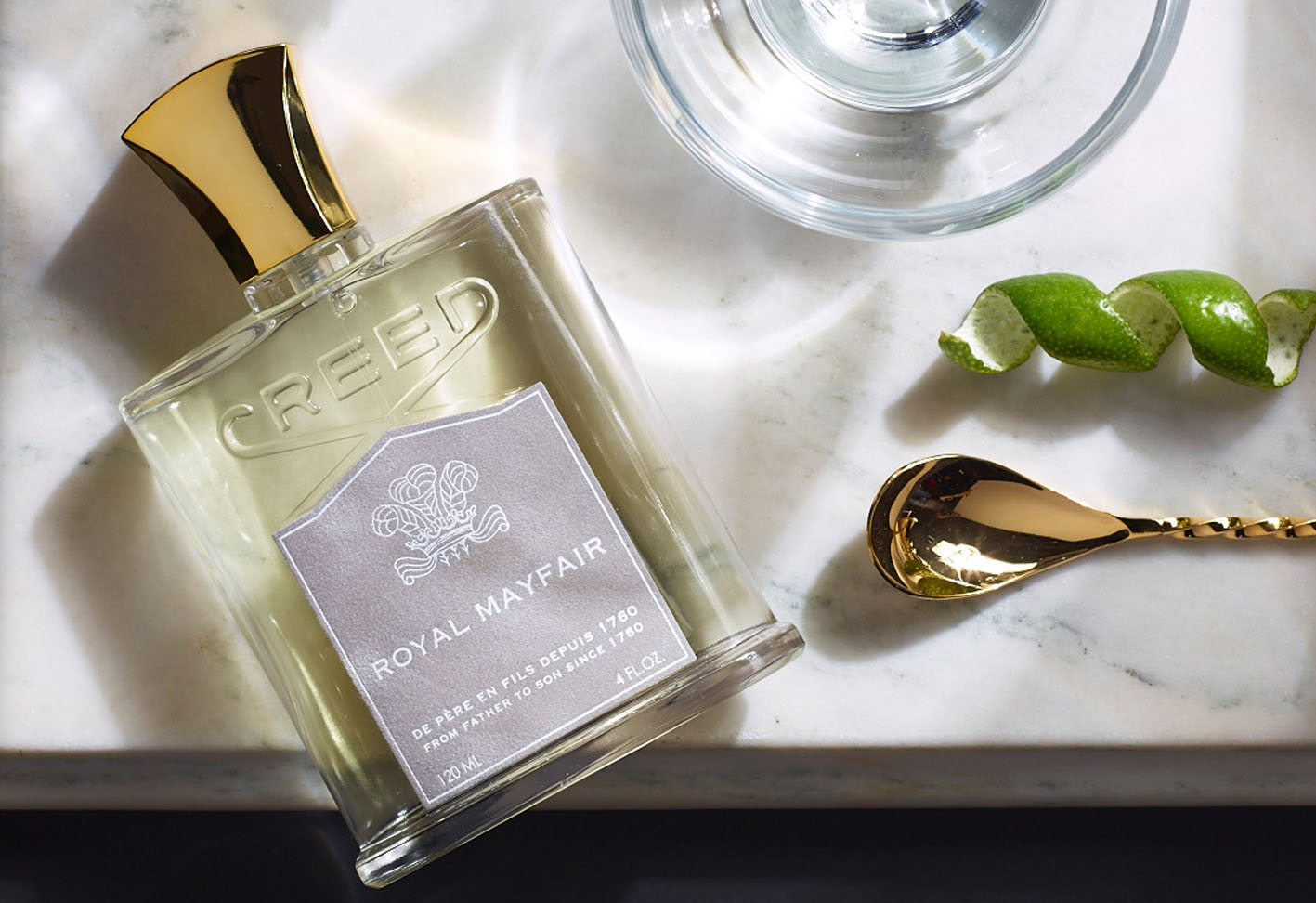 Royal Mayfair, formerly known as Windsor is the incarnation of the vaulted Creed scent that was created specifically for the daring Duke of Windsor. Like its namesake, Windsor reflected the British Royal’s flair for taking risks in love and life. An impeccably dapper figure, the Duke caused much controversy during his lifetime, famously abdicating as the King of England to marry the woman he loved.

The coveted Royal Mayfair finally makes it debut nearly 80 years after its original release and now has a permanent place in the Creed collection.

London’s most exclusive neighbourhood, Mayfair, a vibrant fashion hub of the world’s most desirable labels often frequented by the stylish elite, directly influences Royal Mayfair’s new name. Royal Mayfair is a tribute to all men of style and pays homage to the high-end neighbourhood that has served as preeminent the men’s fashion destination for so long. Mayfair is also the location of Creed Boutique.

Classified as a green/fresh fragrance, Royal Mayfair’s top notes contain British Gin, Jamaican Lime and a touch of Scottish Highland Pine. Heart notes contain Fragrant Duke of Windsor Roses and base notes contain Bahamian Orange, Canadian Cedar and Australian Eucalyptus. The Scottish Highland Pine lends a verdant quality to Royal Mayfair, giving it a sharp cooling effect much like taking in a breath full of crisp winter air. Woody and cooling notes of cedar and eucalyptus are offset by the soft sweetness of the Duke of Windsor Roses.

“This fragrance was ahead of its time when it was created and is truly a masterpiece. Our clients recognize that and that’s why it was important to make it permanent for them,” explains Olivier Creed, “The Royal Mayfair fragrance has the same accord as the original Windsor scent. The only thing that has changed is the name.” With its refreshing and vivacious spirit, Royal Mayfair has stood the test of time. Deeply masculine, Royal Mayfair is for the refined man who stands secure and resolute in his convictions.

Royal Mayfair is now available in Australia through Libertine Parfumerie. 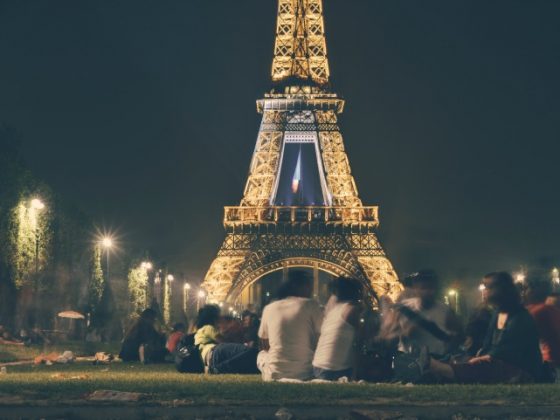 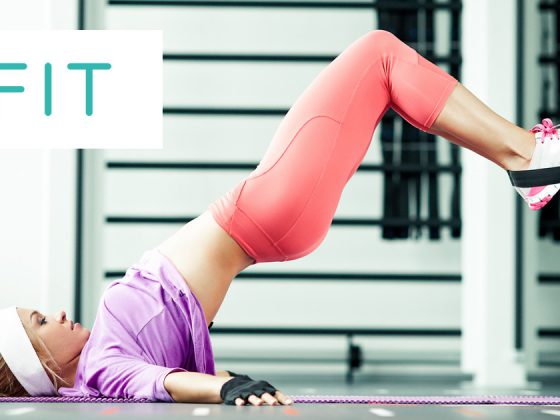