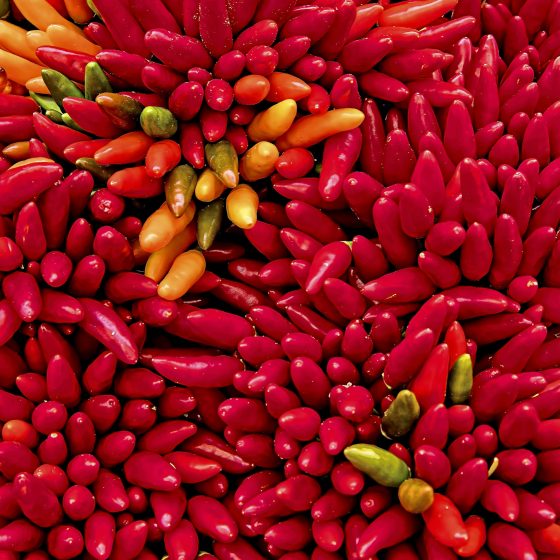 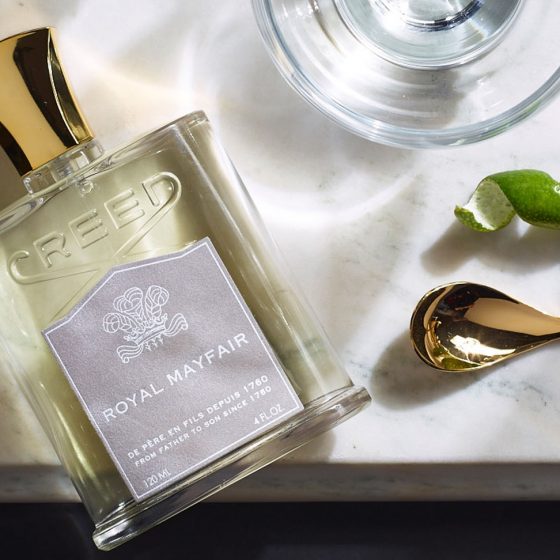 READ MORE
Royal Mayfair, formerly known as Windsor is the incarnation of the vaulted Creed scent that was created specifically for the daring Duke of Windsor. Like its namesake, Windsor reflected the British Royal’s flair for taking risks in love and life. An impeccably dapper figure, the Duke caused much controversy during his lifetime, famously abdicating as the King of England to marry the woman he loved.
Share
Facebook 7K Likes
Instagram 0 Followers