Throughout the past months of lockdown, millions of men have been forced to work from home and unable to attend hair salons, thus causing an unprecedented amount of chin hair to grow unrestrained. And now, one magnificent mane is going to win its owner a prize worth $2,500!

So, if you think you’ve got the best beard in the biz, you could scoop a whopping $2,500 in luxury Wahl products. Just some of the exciting products you could win include the number one selling Waterproof stainless steel trimmer, premium hair clippers, beard grooming products, and massagers.

Aussie Olympic champion, Kyle Chalmers, who won gold in the 100m freestyle at the Rio games in 2018 and silver in the same event in Tokyo, says he is expecting to see some hideously horrific hair. “When you don’t have to dress smartly to go into the office, it’s very easy to let yourself go!” he says. “A beard needs regular maintenance to keep it sharp, and it’s clear there are plenty of guys who’ve just let theirs go feral”.

Kyle was born in Port Lincoln, South Australia and is the son of Port Adelaide AFL legend, Brett Chalmers. At the ripe age of 17, he won gold medals in the 50m and 100m freestyle at the World Junior Swimming Championships in Singapore in 2015, and helped the 4x100m freestyle relay team claim a silver medal.

“I missed out on a gold medal in Tokyo by 0.06 seconds, a hair’s breadth, so I know all about close shaves!.. Using the Wahl Waterproof Stainless Steel trimmer as part of my pre-race preparation ensures I can make every second count,” says Kyle.

Kyle was unveiled as a Wahl partnership in the run up to the 2023 Paris Olympics and 2022 Commonwealth Games in Birmingham. Kyle stars in a hilarious new TV ad introducing himself and his eccentric new mental strength coach, Kerry Labouf.

“I’m looking for the biggest, zaniest, funniest beards in Australia. The winner will be the one that makes me laugh the loudest!”

Earlier this month, Kyle Chalmers smashed his own personal best to win the 100m at the FINA World Cup in Bucharest, Romania. Before the 100m swimming race, Kyle gave his beard a trim with the Wahl Waterproof Stainless Steel trimmer. This particular trimmer has been specially engineered to help anyone perform at their very best, at all times.

In more facial hair news, an all new study has just found that women find a bearded face more attractive than a clean shaven one, though possibly not if it’s been neglected and gone ‘full Dumbledore’. Although when it comes to having babies, they’d rather the dad was beardless.

The Wahl Clipper Corporation was founded by Leo J Wahl in 1919 in Illinois, USA. The brand’s range of exclusive electric razors, beard trimmers and hair clippers are sold in over 150 countries around the world. Wahl Clipper Corporation was the very first company to ever produce cordless hair clippers, with rechargeable batteries, and a no mess vacuuming beard trimmer. In Australia, Wahl products can be found and are sold in Shaver Shop and in other major electrical retailers.

To be in with a shout of winning the $2,500 prize, enter a photo of your facial undergrowth at the @WahlPersonalCareAus Facebook page. For more information visit: www.wahl.com.au. The closing date for all entries is 3:00pm AEST 11 November, 2021. Kyle Chalmers will choose the winner who will be revealed on November 18. We wish you and your beard the best of luck! 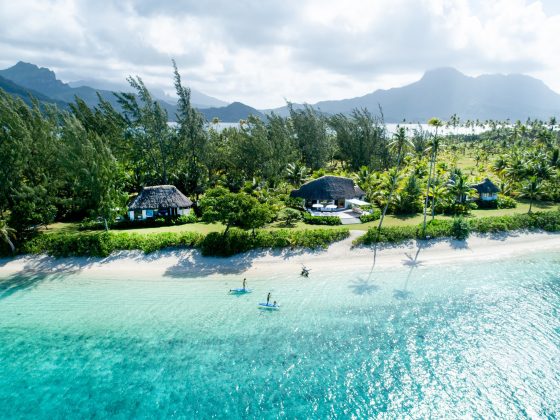 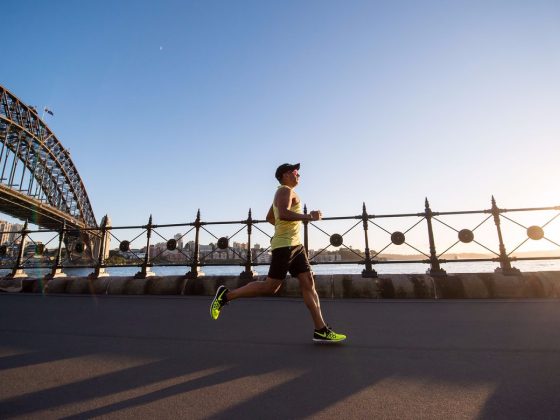