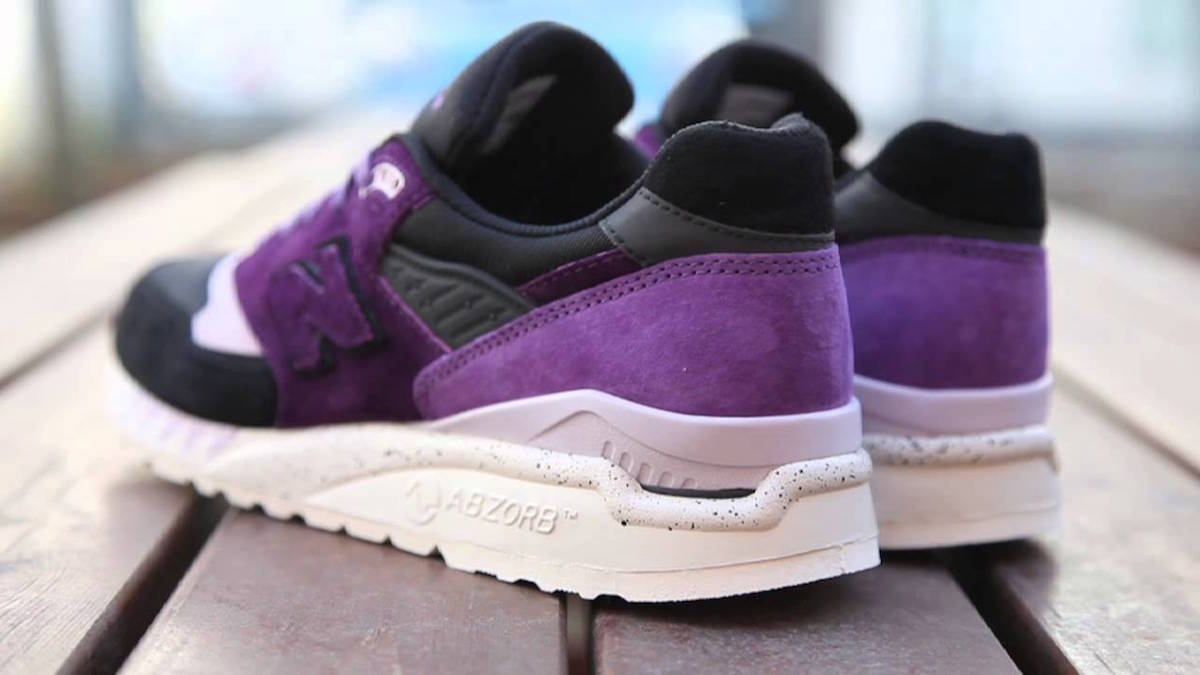 New Balance originated in Boston in 1906 as New Balance Arch Company and was started by British immigrant William J. Riley. Riley’s core concept was based on the three-clawed feet of a chicken, which resulted in perfect balance. He initially started New Balance to manufacture arch supports and accessories inspired by the three-clawed model. Fast-forward to 2015 and New Balance is an established manufacturer of athletic and fashionable footwear.

The Sneaker Freaker collaboration doesn’t end there; the New Balance 997.5 is the model on the radar for freshening up. Although the release date has yet to be announced, the new collaboration dubbed “Tassie Tiger” is a continuation of Tassie Devil and will feature “teeth” patterns on the sides. The Tassie Tiger prototype sports red, black and orange accents on a neutral beige base and is set to be as sought after as its highly successful predecessor.

While awaiting the release date of Tassie Devil, sneakerheads also the Pinball Pack to keep them occupied as well as the finely crafted all-leather collaborations with Horween Leathers. The New Balance 580 Elite Pinball Pack is a remake of the classic 580 silhouettes in two different colourways. In one version the navy upper is accentuated by hints of red in the lining and a gold tongue; the other is a melding of silver and black. 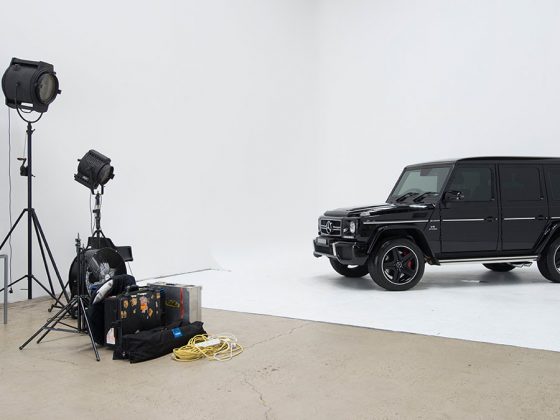 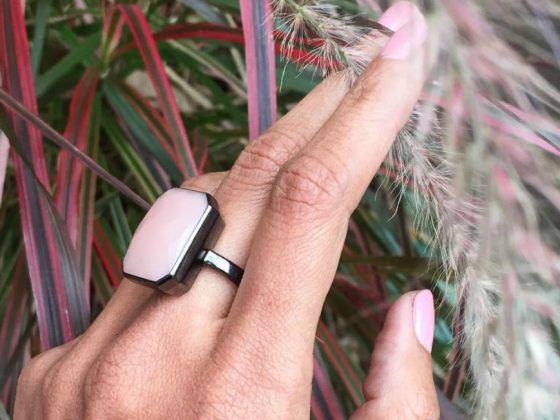