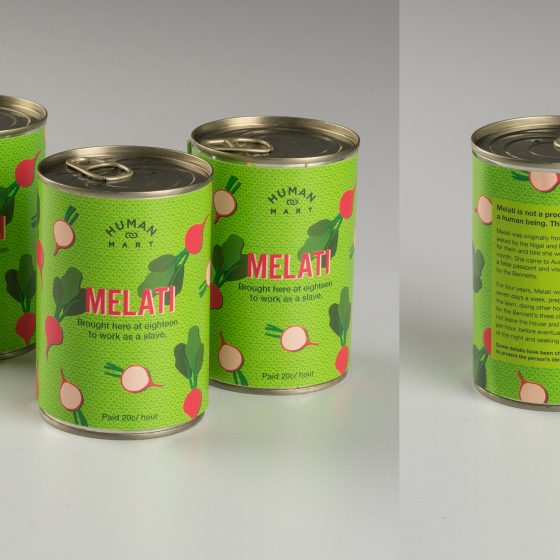 READ MORE
Anti-Slavery Australia has just opened the world’s very first Human Mart, right in the heart of Sydney. Human Mart, is a store that displays products which represent the real life survivors of unspeakable crimes. The mart is only open for a limited time, from March 16th till March 25th, to coincide with International Day of Remembrance of the Victims of Slavery and the Transatlantic Slave Trade. The shop ultimately aims to drive awareness about modern day slavery and human trafficking, which affects approximately 15,000 people in Australia today.
Share 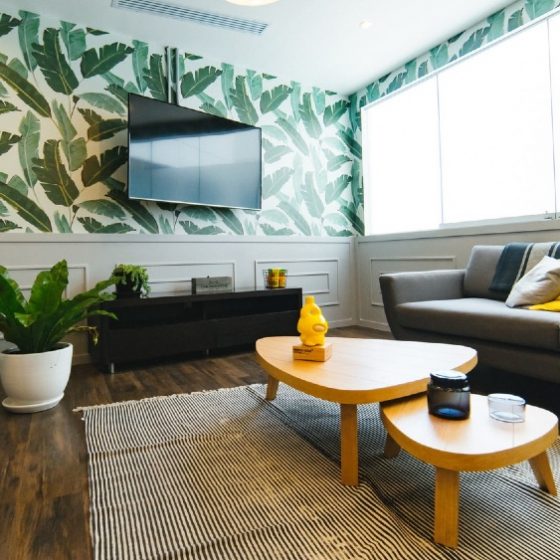 READ MORE
Are you looking at renovating your home, revamping the lounge room or just adding a new feature to an area in your home. Sydney Art Flooring has got you covered with a stylish selection of timber floors, carpets, rugs and laminate floor boards, in every colour, texture and pattern you can think of.
Share 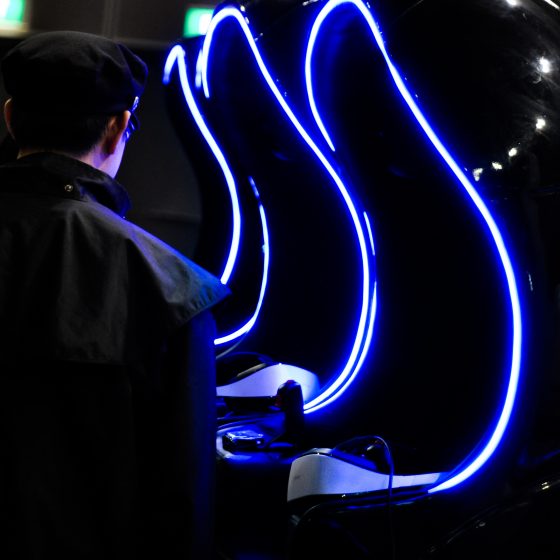 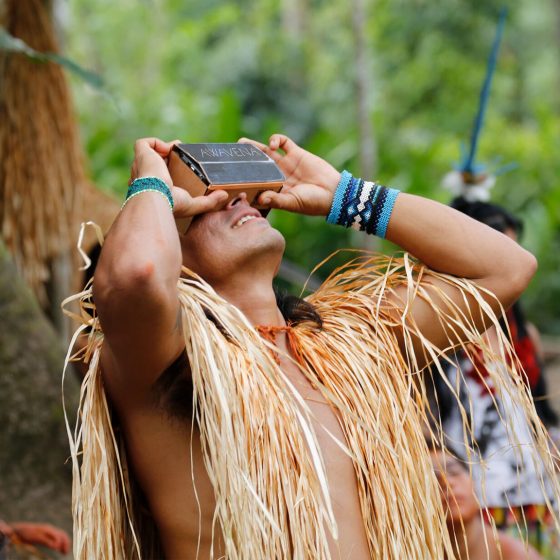 READ MORE
Spring has sprung and so has a new seasonal menu at Fratelli Fresh! New menu items will be splashed with light vinaigrettes, zested with lemon, sprinkled with fresh herbs. These delicious new meals will take pride of place alongside Fratelli Fresh’s classic and signature dishes.
Share 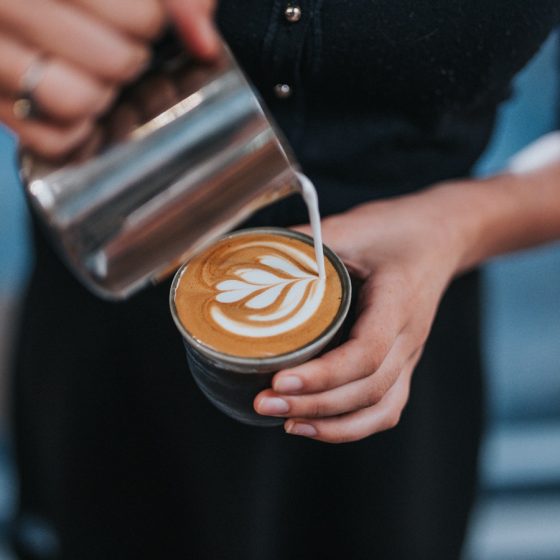 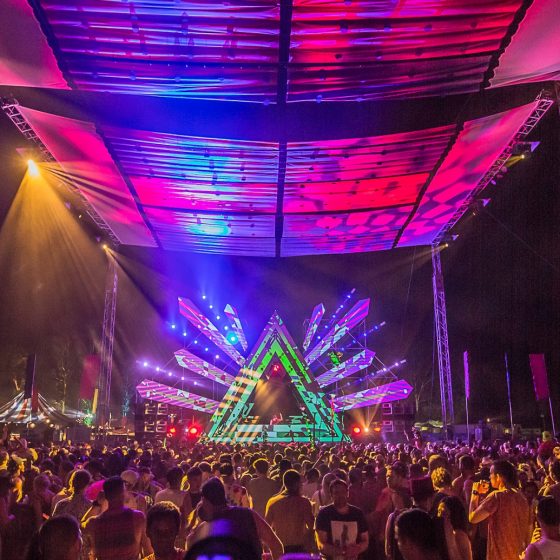 READ MORE
Lost Paradise music festival is back after a sell-out three years here to make your New Years one to remember!
Share 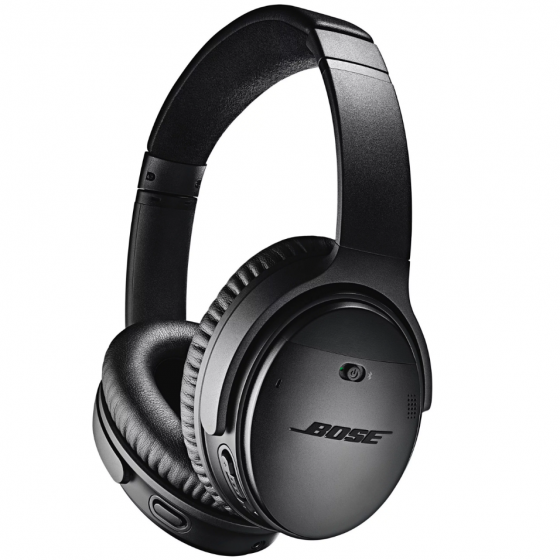 READ MORE
“If it’s not broke don’t fix it”, well apparently Bose don’t play by those rules, the company announced the release of a new feature to the most loved QC35 headphones.
Share 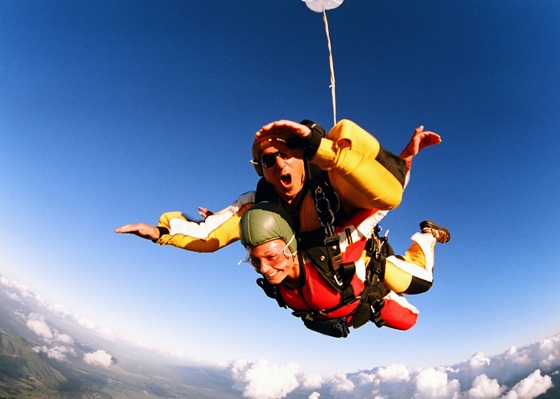 READ MORE
Dining out can cost a small fortune, not to mention the battle between choosing to invest in a home or smashed avo on toast.
Share 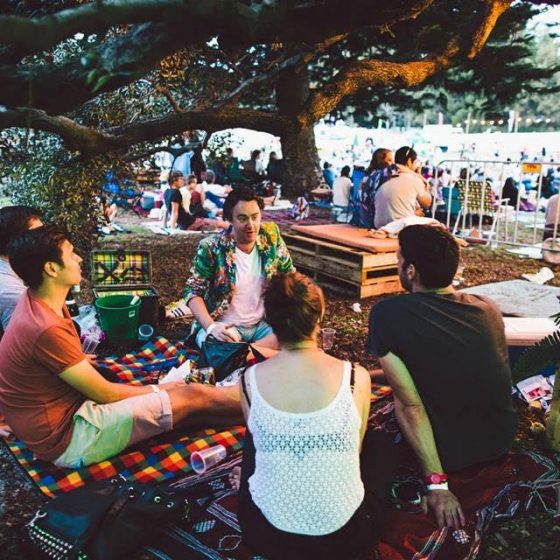 READ MORE
Spring is just around the corner and so are all the festivities that come along with the sunshine – and I’m more than ready for it!
Share 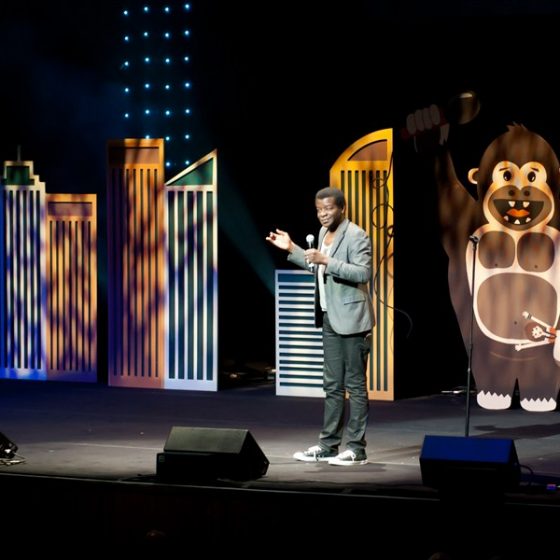 READ MORE
If belly aching laughs are your thing, then this weekend is your last chance to get them in spades. It’s the final weekend of the Sydney Comedy Festival!
Share
Facebook 7K Likes
Instagram 0 Followers