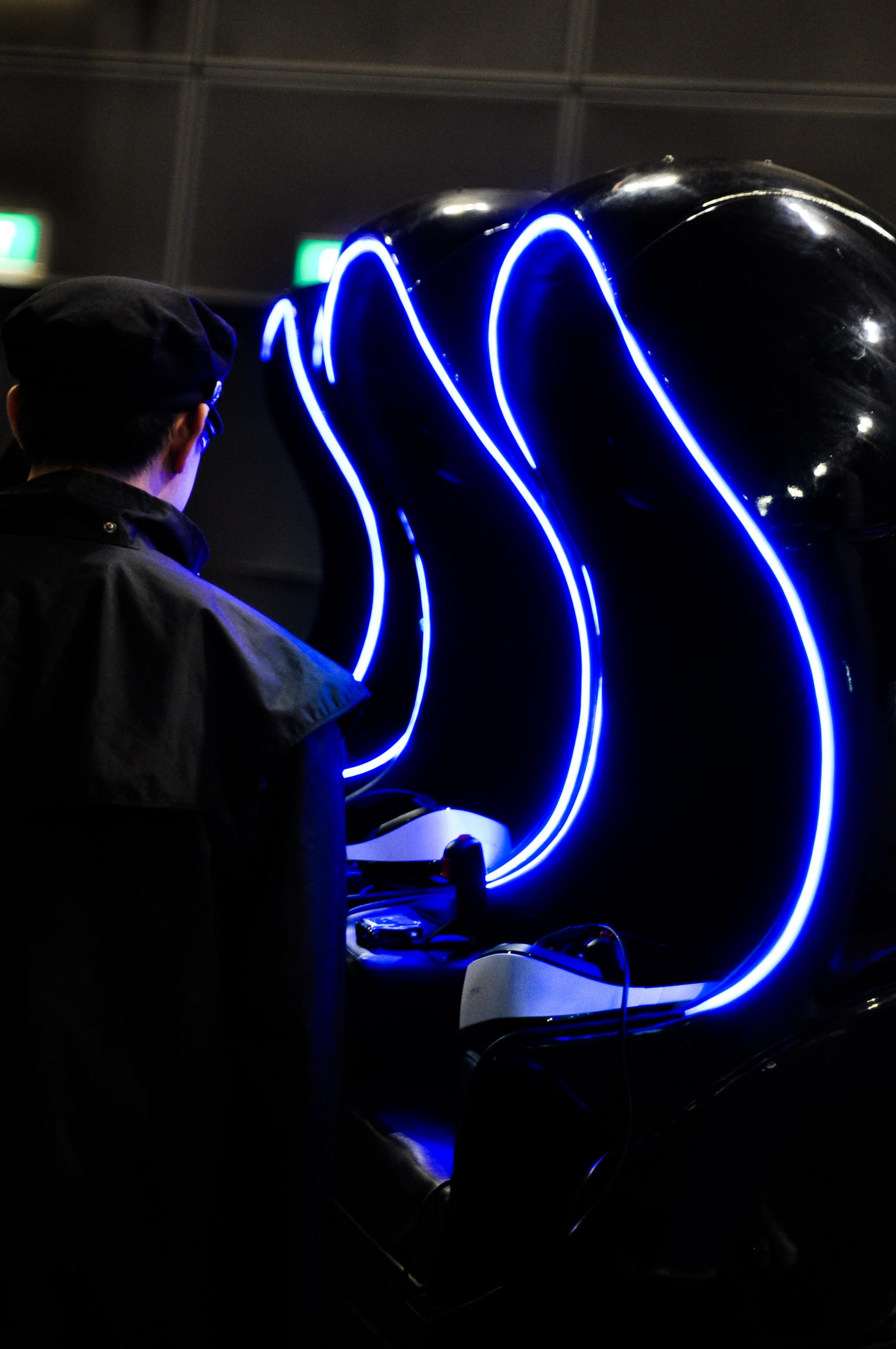 You could see the brightly coloured wigs from miles away, I knew I was going in the right direction. Slowly but surely the fans walked in droves to the gates into nerd paradise. Although there were many eye-catching booths, I was interested in seeing, what is new and upcoming? Not what is impulse purchase worthy – which there was a lot of. Experiences or technology, here is what to not miss at Supanova 2019.

One of Supanovas ‘Supa-Sponsors’ is ZQ Racing, because unless you demand to play Mariokart standing, then it makes sense ZQ Racing is supplying their comfy chairs to the gamers of Supanova. After walking around for what seemed for miles the sight of a free chair to sit in was a blessing. The sleek and ergonomic ZQ Racing Alien Series Gaming Chair was perfect for a long gaming session – or a nap, which unfortunately wasn’t on the menu today. For being a Supa-Sponsor at Supanova, they are offering 20% off all chairs bought at Supanova.

2019’s biggest sensation, Fortnite, has taken over Supanova in Sydney with a huge section dedicated to the game. Whether you want to boogie down for your chance to win a chest full of Fortnite prizes, verse a friend or two with scar nerf guns, then hit retail row for plenty of merchandise, the Fortnite display has got you covered. This one is definitely not to miss, especially because of the size of the display.

Brand new to Supanova is another Supa-Sponsor, QBD Books. Although they aren’t entirely new to the convention their publishers prescient is. Their goal? Show off the amazing Australian authors floating around fantasy and sci-fi genres. Get up close and personal with the authors at the Literary Legends booth, brand new to Supanova. Find special discounts on great Australian fantasy, sci-fi and horror books, to keep you going until the next Supanova roles around.

For a budding or professional creative, talking to experts can have a lasting impact. Professional writers, gamers, actors, and professionals from a plethora of other disciplines make their way to Supanova to chat about their experiences, advice and answering questions from the audience. Whatever you are interested in, you’ll be sure to find a panel for it at Supanova this year.

Meet and greet with celebrities

It can be hard to get a photo with a celebrity since they only seem to exist in our phones. But at Supanova they walk straight on this earth and you get to have a chance to meet with actors such as Elijah Wood, Robbie and Stephan Amell and voice-actors from games and animes around the world. They have come to give talks to the fans of Australia at Supanova 2019. Snap a photo with them or just say hi, as they will be gracing our presence at certain Supanovas, along with many others in 2019.

Snag a Dare Iced Coffee and sit down and play your hand at Fortnite with your friends or randoms, at Dare’s Iced Coffee Gaming Cafe.

Fan of esports? See the gamers on their ZQ Racing Chairs in action (and the game of course). With professional university e-sport teams competing in games such as Rainbow Six Seige, DOTA 2, Counter-Strike: Global Offensive, and with more to be announced, watching them climb their way up to Adelaide’s Grand Finals at Supanova 2019 to win a prize pool of 6,000 dollars is not to be missed. The professional gaming teams were definitely taking advantage of ZQ Racing chairs being supplied for their comfort.

If you missed out this year, make sure to suit up for next year, because Supanova – is Supa-Fun.

Australian company Supertee produces medical garments disguised as superhero costumes that give comfort and courage to the children fighting battles in hospital. You can help them too by stopping by their booth at Supanova to sponsor a Supertee pack, which helps one child to fight their battle with a cape, a comic/activity book, morale-boosting stickers and a bookmark with a personal message for the parents, encouraging them to keep going. You can also leave a donation that goes to helping new treatments for diseases, supporting local hospitals and various children’s charities and foundations.

Cosplay is one of the biggest parts of Supanova, and if you spent hours upon hours creating and perfecting your cosplay you could have a chance to win 1000 dollars, and a fully paid trip for two to Atlanta’s Dragon Con, along with a 5-star stay and 1000 dollars spending money. If that isn’t enough you get the title of Oddessy Hero. Cosplay Odyssey is a national competition and is also giving away 15,000 dollars away in prizes to those who didn’t get titled the king of cosplay, but still made an effort.

Looking like alien Cyropods, BigFun provided testers of their new VR immersive pods, where you not only see a new world, you feel the new world. With mini-games such as rollercoaster adventures, you can hire BigFun for parties or events, or even just for yourself, for hours of immersive entertainment.

Every year Supanova adds more and more to their roster of things to do, things to buy and things to see, travelling all around Australia to get to every nerd there could be. Supanova is convention not to miss. Sydney and Melbourne 2019 have been and gone, but keep your eyes open for Perth, Adelaide, Brisbane and Goldcoast. If you missed out this year, make sure to suit up for next year, because Supanova – is Supa-Fun. 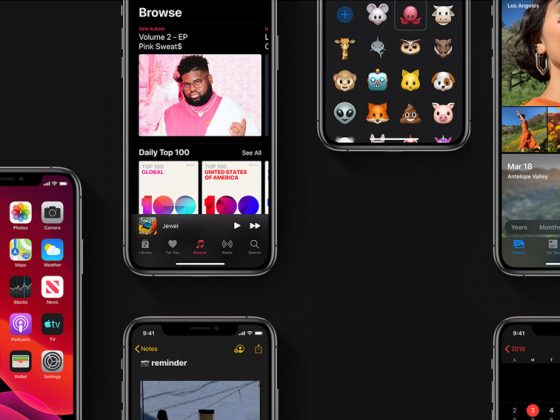 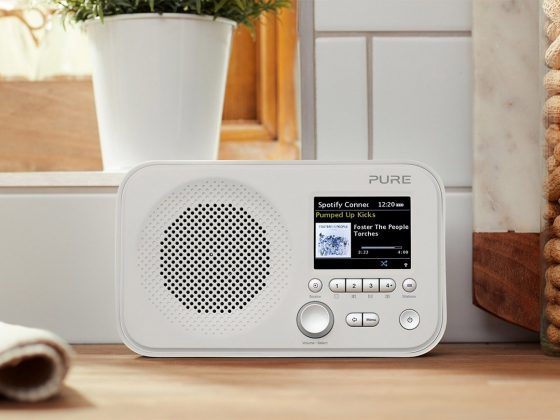