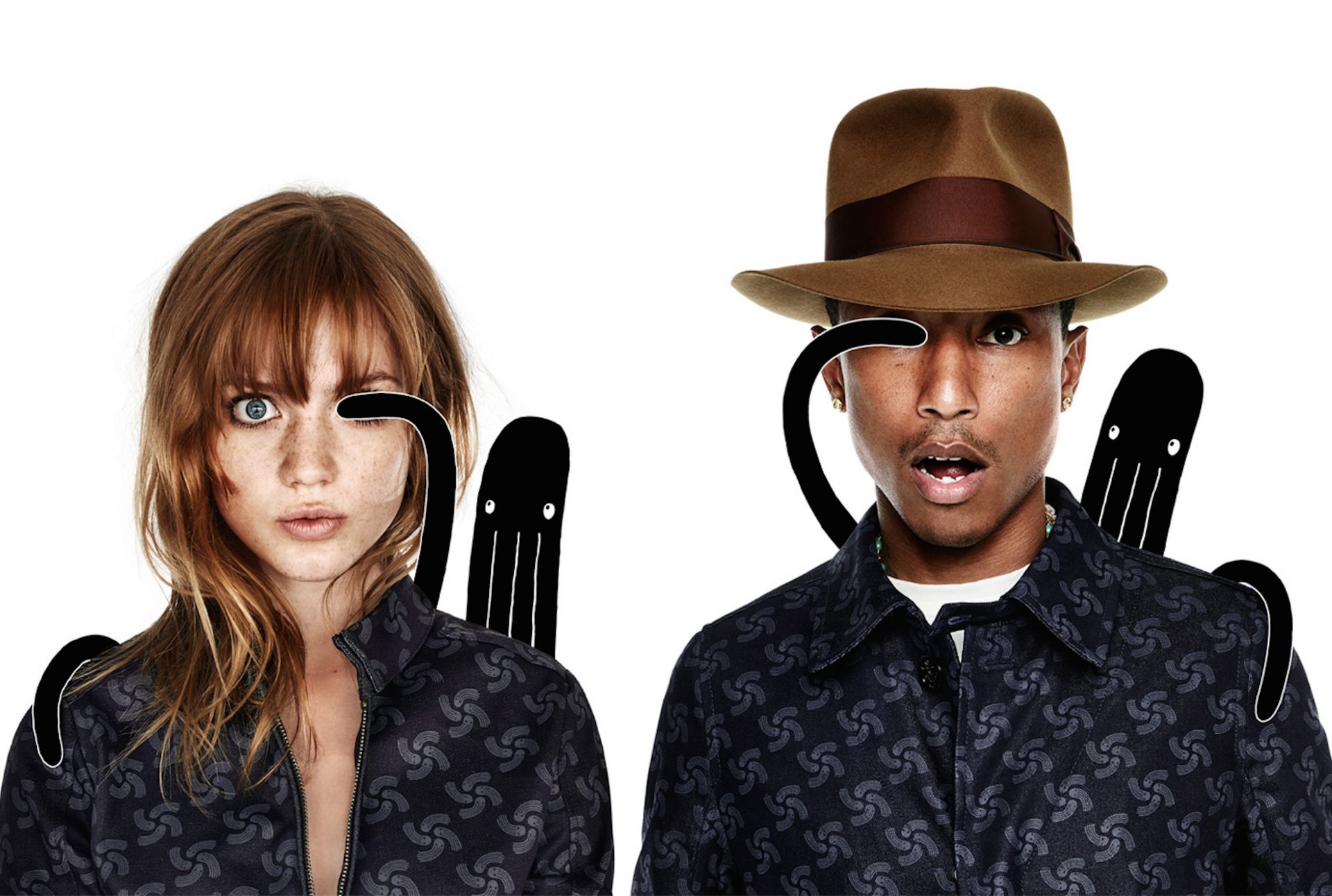 G-Star Raw are set to release their much-anticipated eco initiative ‘Raw for the Ocean’ later this month in Australia. Curated by musical mega mind and designer Pharrell Williams, the latest of three collections will feature a unique blend of materials that contain recycled PET plastics extracted from the ocean and a unique cotton fabric developed by textile company Bionic Yarn.

Announced in February this year, G-Star Raw and Pharrell Williams are driving the creative and commercial aspects of the ‘Raw for the Oceans’ collection. The long-standing relationship is an effort to reduce the amount of plastics dumped into the world’s oceans every year. G-Star Raw for the Oceans was initiated to encourage creatives to repurpose ocean waste and raise awareness surrounding environmental issues. Williams who is the creative director of Bionic Yarn recently said, “Working with G-Star was an obvious choice, because they have a legacy of pushing the boundaries of fashion and denim forward”. The collaboration is also an enterprise of Parley for the Oceans and The Vortex Project – an association that includes artists, activists, scientists and marine conservationists.

In a bid to reduce the hazardous effects of ocean waste, to date, the Vortex Project has extracted 53 tonnes of ocean plastic debris from the coastlines of Australia, Indonesia and China. Parley Oceans has removed and resurfaced 700,000 PET plastic bottles for each collection to date. That translates to 2 million or 10 tonnes worth of plastic bottles, recycled and reused to produce the collection.

As the issue of ocean plastic grows so does the need for a solution. Imagine the amount of fish caught from the ocean each year. Now times that by three and that’s how much rubbish is dumped into the ocean annually. An astonishing 3.5 million pieces of plastic makes it way into the ocean every day, and remains there unable to degrade for hundreds of years. Eventually this rubbish enters the food chain and ironically ends up in our mouths through the fish we eat.

The collection which debuted at New York Fashion Week earlier this year, was housed in the Financial District on Wall Street. The space oozed an aquatic ambiance, which included oceanic visuals, a blue carpet, blue lighting and abstract music. Around 6pm, the lights dropped and the music cut to a track produced by Pharrell – ‘Oceans’ by Jay Z and Frank Ocean. A sensory experience, the room was filled with smoke and ceiling to floor animated projections. Pharrell himself emerged, along with models decked out in ‘Raw for the Oceans’ and elaborated briefly on the collaboration, leading more sustainable lives and protecting our oceans for future generations. Not long after, an assembly of models filled the room and the highly anticipated collection was revealed.

Raw for the Oceans comprises of both a men’s and women’s range that include jeans, tees, hats, jackets and sweats made entirely from recycled plastics. Most of the denim used in the construction of the pieces are raw and are either indigo or black and made of Bionic Yarn. The denim itself is lightweight with jeans available in three different finishes of G-Star Raw’s renowned Arc 3D slim tapered fit. The G-Star Raw for Oceans collection is expected to retail from $70 – $430 once it hits Australian shores.

“G-Star has always been driven by innovation, and by integrating Bionic Yarn into our collection we’re taking the next step in creating denim for the future,” said G-Star RAW chief marketing officer Thecla Schaeffer. Bionic Yarn specialises in the development and manufacturing of the eco-fabric. The firm collects the discarded plastic waste from the ocean and processes it into recycled fibres, which is then configured to the desired fabric by either mixing it with cotton for denim or wool or other natural blends for suit fabrics.

Together with Pharrell the organisations are sending waves through the fashion industry, intent on making a difference. “We [Bionic Yarn and G-Star Raw] are trying to infiltrate the entire spectrum of fashion, high-end and low. It’s a part of sustainability and the cause is to never throw anything [plastics and trash] into the ocean again.”

Check out the interactive, animated workings of Pharrell and G-tar Raw at Raw for the Oceans. 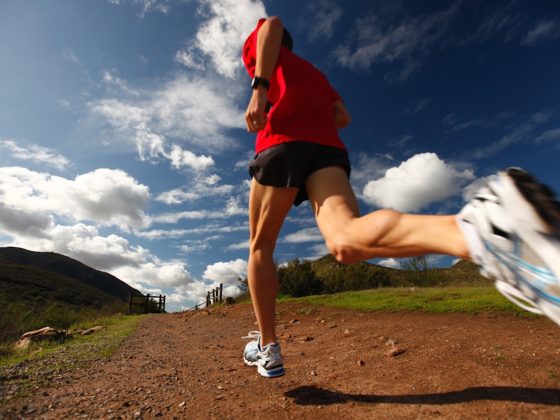 Running Basics for the Recreational Runner 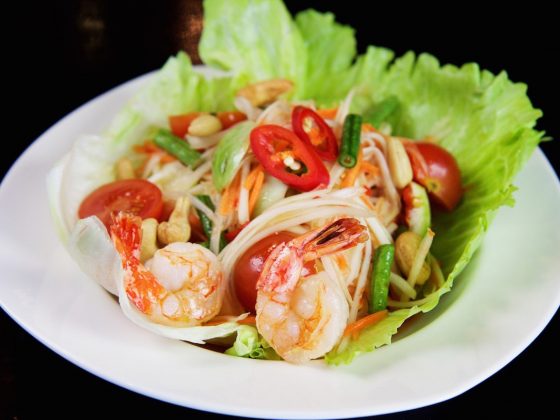