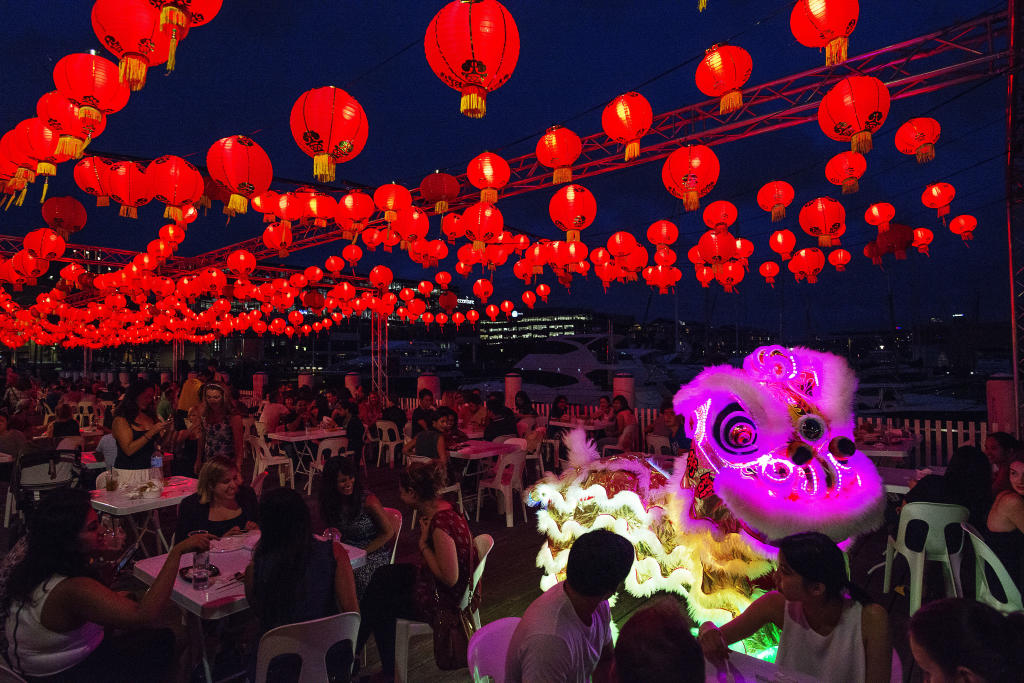 Westpac and City of Sydney are painting the town red, in celebration for the Chinese New Year including a Lunar Lantern Hub.

So many festivities are expected over an exciting 17 nights. These include; cocktails, food and entertainment that all takes place in Martin Place.

You won’t even feel like your walking through Martin Place with such an awesome layout!

If you were lucky enough to see it, over the 27th to the 29th of Jan, buildings across the city from Sydney Opera House to the Harbour Bridge and Sydney Town Hall were lit up in the colours of happiness, good fortune, and joy, to honour the year of the Rooster!

Chinese New Year is one of Sydney’s largest and most exciting Lunar New Year celebrations outside of Asia.

Sydney officially came alive on Friday the 27th of January with over 80 events that include art, food, performances, dragon boat racing, and workshops. 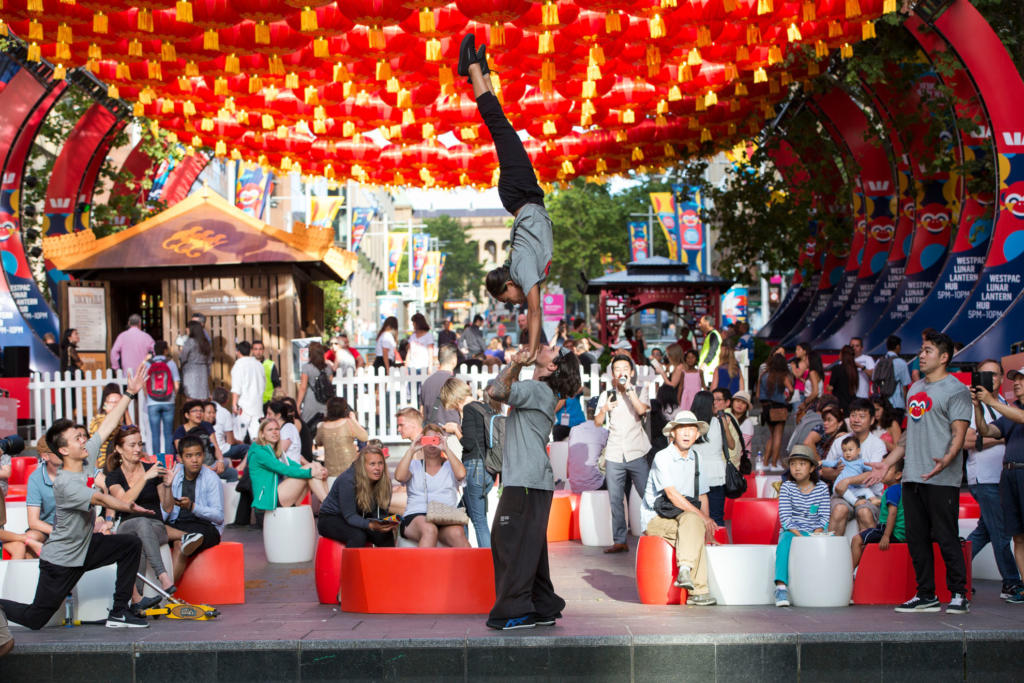 At Martin Place, the Westpac Lunar Hub features a 50-metre canopy of red lanterns, nightly DJs, entertainment, food and drink and much more!

Some of our favourites like Messina, Bao Stop, and Taylor’s Pop-up Bar are a few mouth-watering offerings!

Visitors can learn to play Chinese games at the Star’s Mahjong Garden, while Messina will give away (yep, give away!) 200 ice-cream’s a night for Westpac customers from 5pm.

If Karaoke is your thing, make sure you visit the Hub Friday February 3rd to join an enormous mass-karaoke singalong with “Massaoke”.

Head to Martin Place and join in on the festivities!

Happy Chinese New Year from one of the most multi-cultural countries in the world!

Westpac Wall of Fortune – at the northern end of East Circular Quay. From 27 January to 12 February, 10am to 10pm.

The lighting of the Sydney Opera House sails is part of Painting the Town Red and is produced by the City of Sydney in collaboration with Westpac and Sydney’s Chinese community through the Australian Council for the Promotion of the Peaceful Reunification of China. 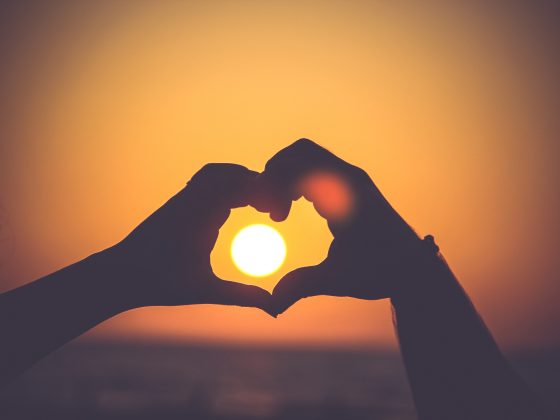 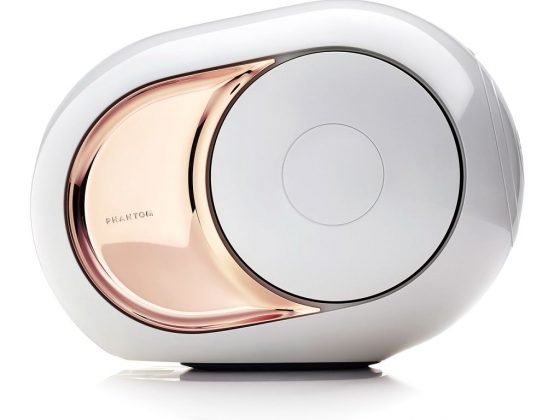 Devialet Gold Phantom – Must Have Speaker