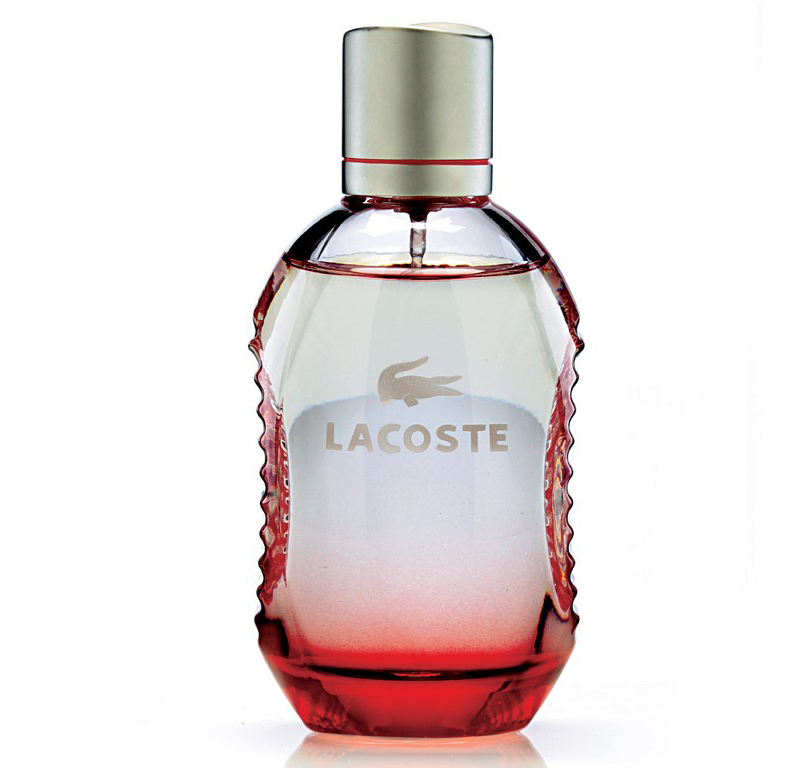 This is the scent mastered for the many young, energetic men who live for the clear blue skies of summer. It is the fragrance, Lacoste Cool Play for Men. Once he opens the thick, blue, glass bottle that resembles a rugby ball, he is ready to face whatever may come at him.

Lacoste Cool Play, launched in 2006, is the varied version of Lacoste Hot Play, both popular colognes for men. Lacoste Cool Play is the lighter, more refreshing scent derived from the previous, made specifically for those hot summer days spent out and about. Being a green, crisp scent, this fragrance holds an aroma made to last. It is ideally worn casually because of the fresh, invigorating scent of coriander, birch leaf, mandarin orange, patchouli, vetiver and a slight touch of vanilla, but can also be worn on special occasions because of the slight musky, woody tang that the fragrance also embraces.

Lacoste Cool Play is the essential cologne for the athletic, lively, sport-loving man, always after a good time, wherever it may be. He spends most of his time in the water, at the beach, riding his bike, driving his jeep, having a game of football with his friends or having a tennis match in his own backyard tennis court. He is enlivened by the outdoors, the summer heat and the youthful life full of fun and adventure; he is the image of Lacoste Cool Play for Men. 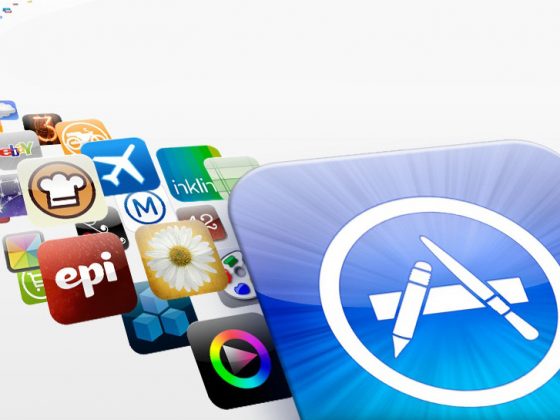 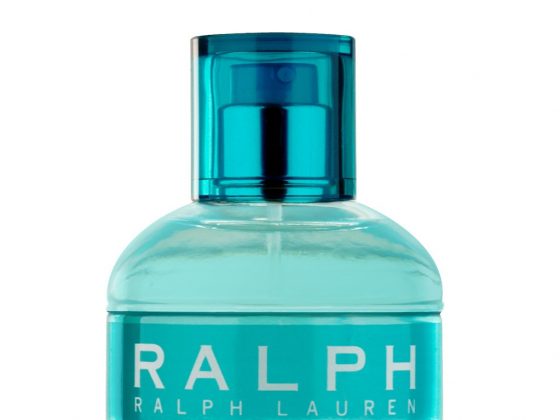