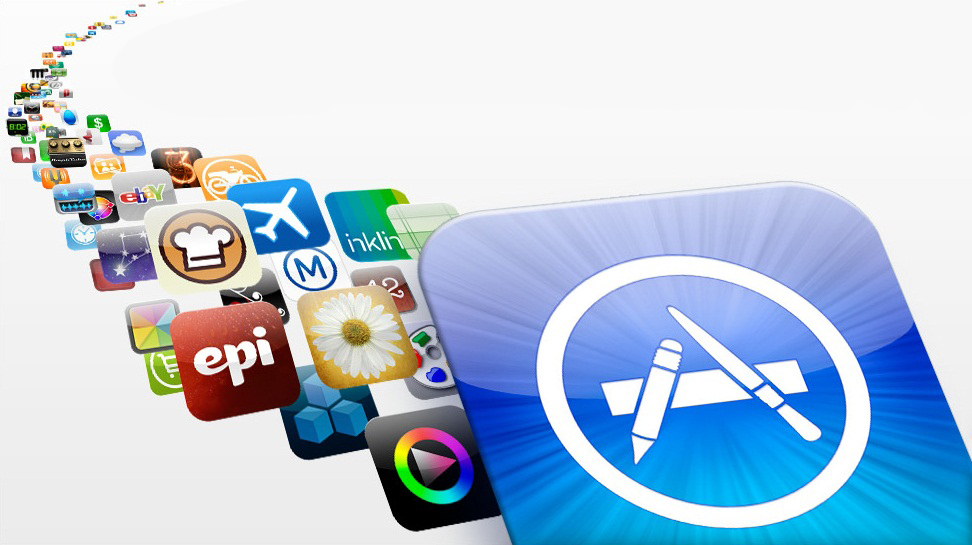 The Apple app store has reached their phenomenal goal of 10 billion downloads from both free and paid apps. To commemorate their milestone Apple promised to giveaway a $10000 App Store gift card to the auspicious person buying the 10 billionth download.

While the average iPhone app will set you back around $3 that means Gail Davis of Orpinton England could now potentially be the timely owner of almost three and a half thousand new iPhone apps or just over two thousand iPad apps.

The store that only launched in July 2008 hadn’t even celebrated it’s third birthday when they reached their goal. The app store’s popularity has been a swift upwards soar as within the first 9 months the store had received 1billion downloads which was closely followed by 5billion downloads in June 2010. This was a substantial movement from the store’s opening in July 2008 with a mere 500 apps on offer compared with the 350 thousand free and paid apps on Apple’s App store today. About two thirds of all downloads are paid and the past year’s top ten paid apps on the store are all games.

Market research suggests Mobile app revenue to surpass $15billion this year Smartphone users will download more than double the number of apps this year then they did last year, leading to nearly triple the revenue for app developers. 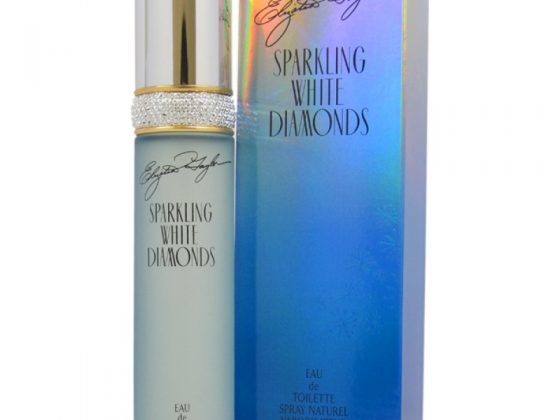 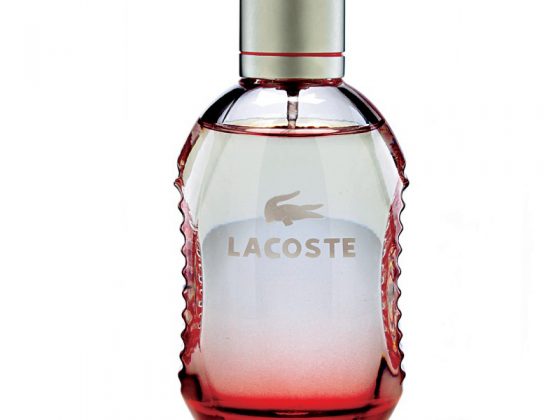