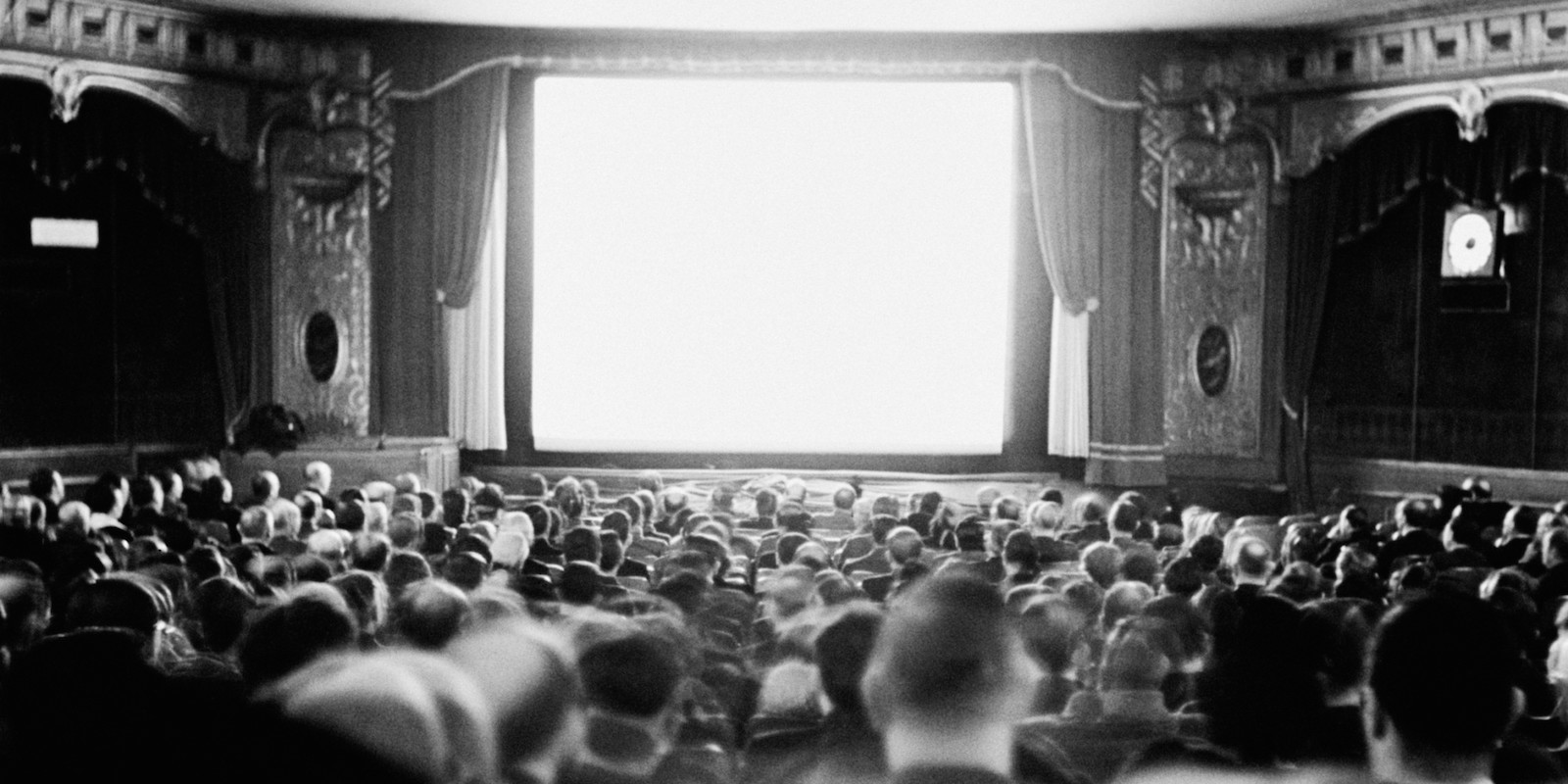 Golden Age cinema has announced its newly refreshed Spring 2015 program, which also marks the second birthday of Sydney’s most unique picture house. The season signals the coming of a plethora of the best of old and new films specially curated by Golden Age’s team of cinema buffs. Renowned for reacquainting Sydney-siders with their favourite films, Golden Age has even more exciting content to offer this Spring with its carefully selected collection. This season’s films bring blasts from the past, new favourites and focus on famous cinematic duos.

Golden Age’s second birthday celebration begins with a themed offering. The Saturday program will start off with terrible twosome Bonnie and Clyde before speeding off with Thelma and Louise then finish off with a celebratory pint with Withnail and I. Woody Allen’s latest film Irrational Men screens at Golden Age in addition to some of his best including Annie Hall, Midnight in Paris and Magic in the Moonlight.

Costume designers are a major part of the film industry. Golden Age celebrates them for their significant contribution to the industry; Gillian Armstrong’s new documentary Women He’s Undressed reveals the extraordinary life of little known Australian costume designer Orry Kelly. Throughout his career, Kelly designed for more than 300 films such as Casablanca, Some Like it Hot and An American in Paris, all of which will be featured at Golden Age. Legendary fashion icon Iris Apfel is the inspiration for the last documentary produced by Albert Maysles, ‘Gimme Shelter’ which will also be featured at Golden Age.

As all Back to the Future fans know, Back to the Future: Part II saw Doc and Marty take Doc’s flying Delorean to October 21st 2015. With the date fast approaching, Golden Age will be screening all three Back to the Future films over three consecutive Tuesdays beginning on September 1st. Enjoy 2-for-1 Stella Artois, popcorn and the 1985 price of $9 for movie tickets. Other classic films that you can expect to see in the Spring Program include Balibo, The Wizard of Oz and Wake in Fright.

To buy tickets and find out more about the exciting Spring Program, visit the Golden Age online. 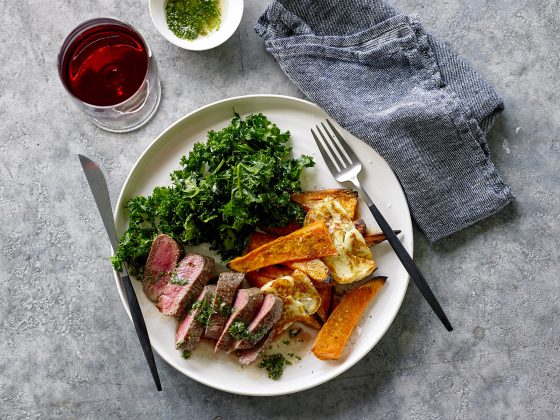 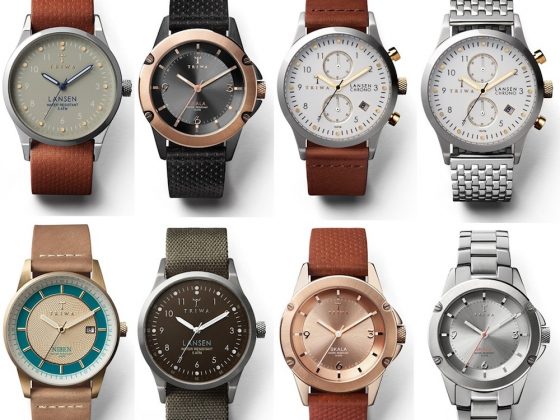