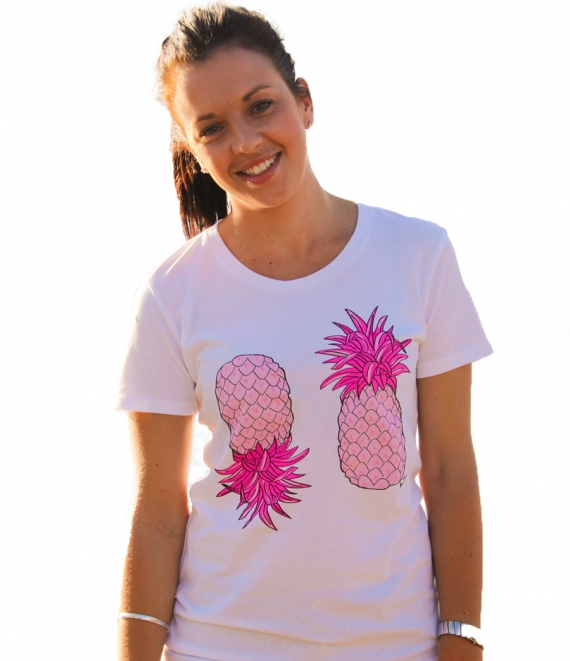 O’Shirt will be launching a fundraising and awareness campaign for the National Breast Cancer Foundation from the 29 April to the 13 May.

The campaign is called Pineapples and will involve retailing Ana Diaz designer shirts with proceeds from every shirt sold, donated directly to the National Breast Cancer Foundation.

O’Shirt is a social enterprise company founded to raise awareness for the world’s greatest causes. O’Shirt partners fortnightly with a nonprofit organisation to sell a shirt specifically designed for a certain campaign, with seven dollars from each shirt sale going to the charity.

“I have had a number of family members affected by Breast Cancer and fully appreciate the commitment and hard work that the National Breast Cancer Foundation has put in to support those affected,” Williams said.

“This campaign we have teamed up with fashion designer Ana Diaz to design a print that is quirky but yet a serious sense of fun, which in-turn helps to raise awareness of breast cancer.”

“O’Shirt is a new initiative geared to empower charities and we’re especially excited by the prospect of supporting a great cause that’s close to our hearts.” 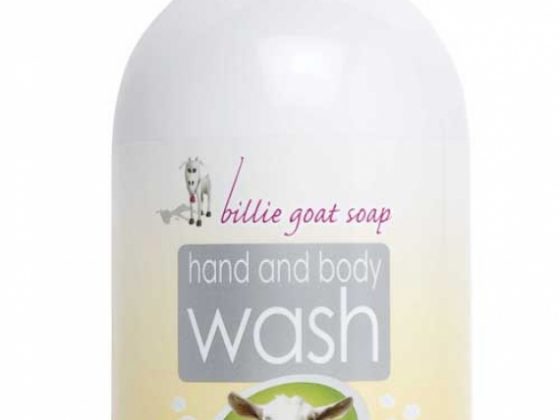 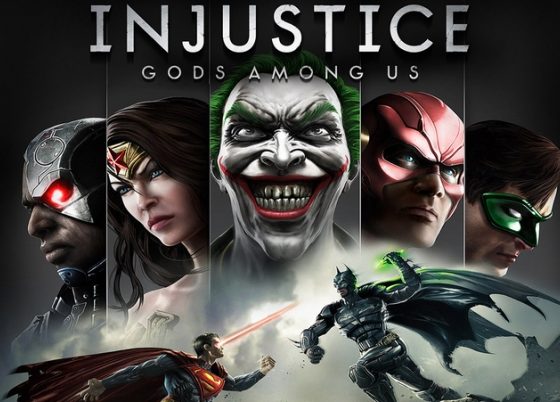