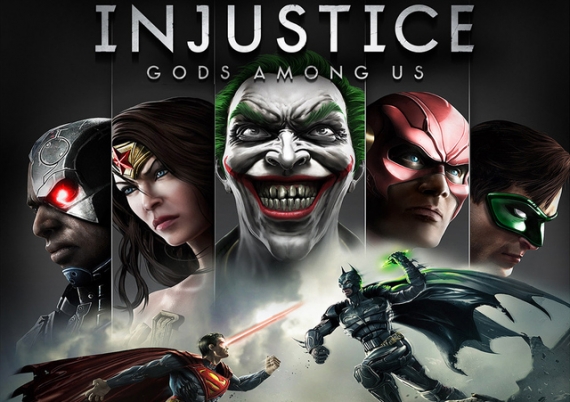 The latest in superhero gaming has just reached Australian shores. Injustice: Gods Among Us was released today for Xbox, Wii U and Playstation 3. A version of the game is also available for free download on some mobiles.

Injustice: Gods Among Us has been developed by the award-winning NetherRealm Studios, creators of the popular fighting game franchise Mortal Kombat.

The game is expected to be a hit amongst Australians after a survey of over 1000 Australians, conducted by Warner Bros. Interactive Entertainment, discovered that 54% of young Australians have tried to emulate their favourite superheroes and villains.

Injustice: Gods Among Us features a large cast of DC Comic icons including Batman, Superman, The Joker and Wonder Woman.

The game was rated 7/10 by gamespot.com.au and has been praised for its unique fighting system and super moves which have set it apart from previous games by NetherRealm Studios.

Injustice: Gods Among Us is available from April 17. 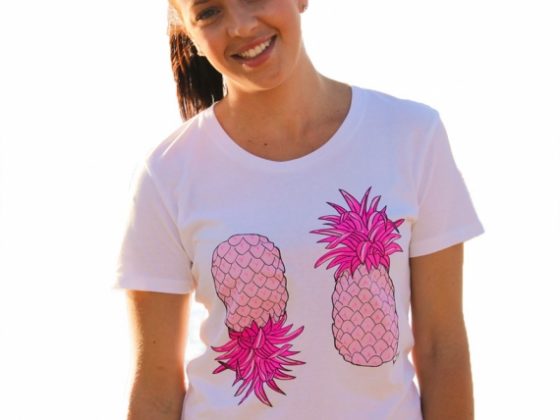 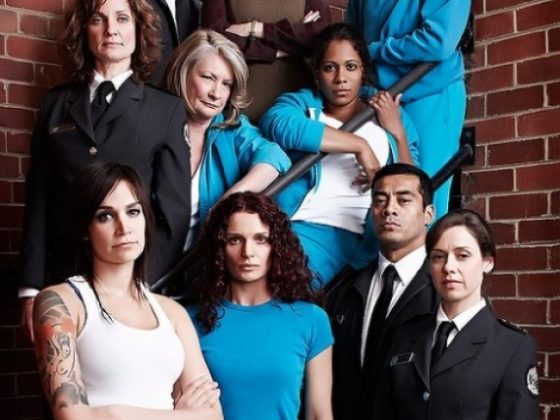