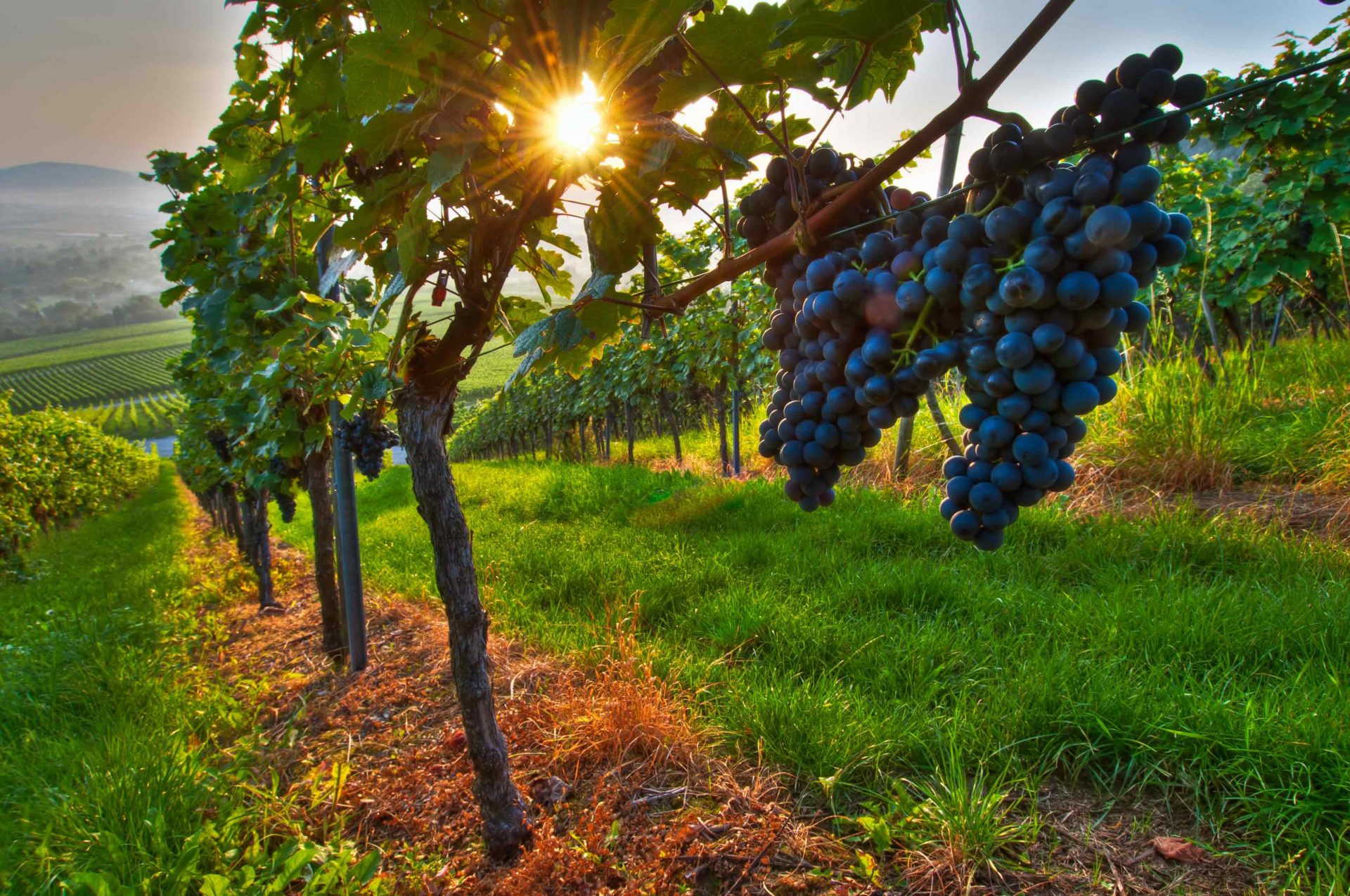 The University of Melbourne have been busy bees working hard to awaken a bright future for Australian Farmers using drone technologies to bring digital vineyards.

Wine is one of Australia’s biggest exports, ranking Australia in top five for largest wine exporters around the world, and the seventh largest producer of wine in the world.

The drone technology will see farmers able to care for their crops on an iPad from anywhere around the world, including their beds!

At the heart of the operation will be the drone, autonomous and equipped to collect all the data it needs to monitor the entire farm down to the last plant or trees.

The wine industry is of great significance to the Australian economy being one of the major contributors.

In a population that continues to expand and grow things like; average temperatures changing, water scarcity in high demand.

The question was that something has to be altered in order to maintain Australia’s Wine Industry, without compromising wine quality.

The answer is digital vineyards.

At the heart of the operation will be the drone, autonomous and equipped to collect all the data it needs to monitor the entire farm down to the last plant or tree.

This is made possible as the drones have sensors which allow them to pinpoint nutrient levels over wide areas – allowing them to figure out where to use nitrogen on the soil and importantly, where to use less of it.

All done by a simple click of a button, the farmer will have access to the recorded images which inform them on how healthy the crops are and at what rate they are growing.

Farmers will even be alerted if pests are infecting crops or if plants are stressed and need to be attended to.

The new drone technology will ensure targeting water use, something worth serious money to growers, saves resources, followed by countless positive impacts on the environment.

Although the development has been rapid so far; it will take a lot of collaborative effort according to the teams currently working on digital vineyards.

Roughly 10 years has been estimated to see this project be completely finished and digital vineyards to take over. 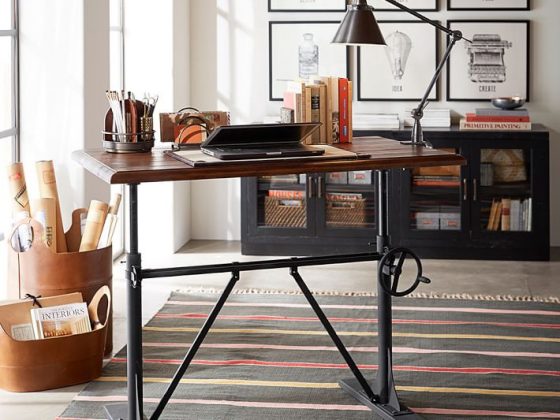 Switch to Sit-Stand Desks and Improve Your Health 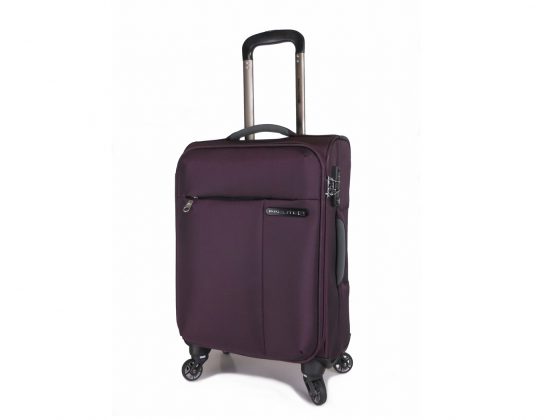