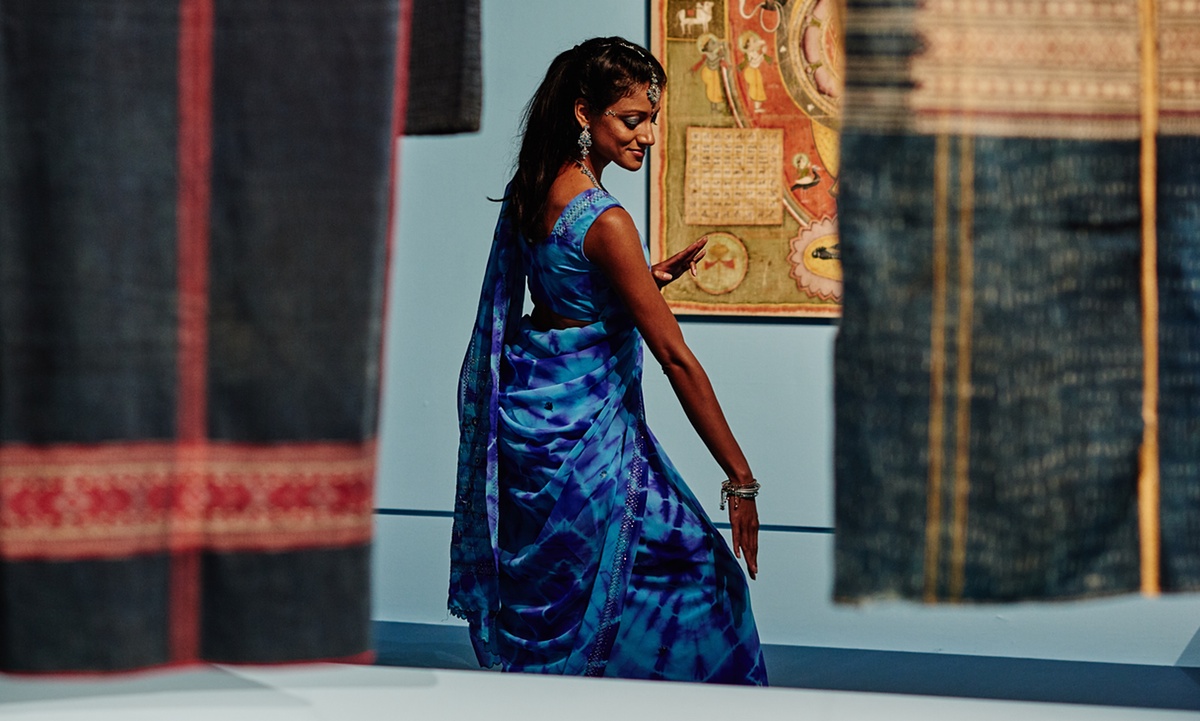 Blue: Alchemy Of A Colour

Have you ever wondered how a colour evolves over time? How did it come to be used as a symbol for the sky, or the sun, or the dirt? How did we name a colour if we all see slightly different versions of the same thing?

Blue: Alchemy of a Colour will explore the meaning and history of the colour blue through highly detailed textiles, ceramics, and exquisite works on paper from the 7th century to the present in a new exhibition at the National Gallery of Victoria.

The colour blue has a long and treasured history in the record books because of its popularity, rarity and unique process of extraction. It has been used in some of the most prestigious pieces of art across the span of time and come to be known for its power – whether it be in its indication of a Chinese court or in its symbolism of the Hindu god Vishnu.

For the exhibition the walls, ceiling and floors of the Rio Tinto Gallery of Asian Art will be painted in three shades of blue, and display more than 70 works selected from the holdings of private lenders and the NGV Collection. Works highlighting the beauty of the colour include Japanese indigo dyed garments, a lustrous indigo Burmese jacket, an eighteenth century English cotton bodice, detailed Japanese woodblock prints and exquisite examples of cobalt blue and white Chinese and European ceramics.

Tony Ellwood, Director, NGV, said, ‘Blue explores one of the most beguiling colours in art history. Drawing on some of the finest works from the NGV’s Asian Art Collection the exhibition will trace the trade of the colour blue within Asia and across the world, and delve into the exchange of motifs and designs on these intricately detailed ceramics, works on paper and textiles’.

Both globally and historically, the two most important blue pigments, cobalt blue and indigo, and their origins are investigated in the exhibition:

• Indigo blue, sourced from plant species found across the world, is used as a textile dye and paint pigment. Intricately patterned and expertly crafted indigo textiles from Egypt, Japan, China, Central Asia, India, Indonesia and Italy are on display.

• The mineral cobalt, which has historically significant sources in Persia, Saxony and China, is crushed into a blue pigment used in ceramic decoration. Cobalt has been influenced by various cultural exchanges, which have resulted in blue and white wares coveted across the globe.

• Ultramarine blue is derived from lapis lazuli, a semi-precious stone, and is consequently very expensive, but prized for its vivid colour and general stability. Several paintings in the exhibition depict the Hindu god Vishnu, the god of preservation, and his avatars Krishna and Rama as sky blue figures in this blue. Like the sky or the sea, Vishnu is believed to be infinite.

One notable piece in the exhibition is a blue and white Delft jar from the Netherlands, which not only exemplifies the exchange of ideas through trade, but also the interchange of cultural and artistic practices across continents in the 17th century.The large jar is European in design but incorporates a decorative blue and white Chinese motif and landscape scene. Inspired by a Japanese copy of a Chinese vase the earthenware vase was glazed in white to evoke the look of porcelain, then decorated in the highly coveted cobalt blue.

Indigo dye is used across Asia where it is commonly grown and many examples are displayed in the exhibition. The Dong people of Burma beat indigo dyed cotton to impart a lustrous finish which signifies wealth and in Central Asia, the age and marital status of Turkmen women indicated the colour of their embroidered mantles, with indigo blue the appropriate colour for young, married women.

Blue: Alchemy of a Colour showcases the richness of the NGV collection through one of the world’s most intriguing colours. From ultramarine, one of the most expensive blue pigments, derived from a semi-precious stone, to Prussian blue, which was an accidental discovery, Blue showcases the history and formation of the colour through 13 centuries of artwork, textiles and decorative arts. 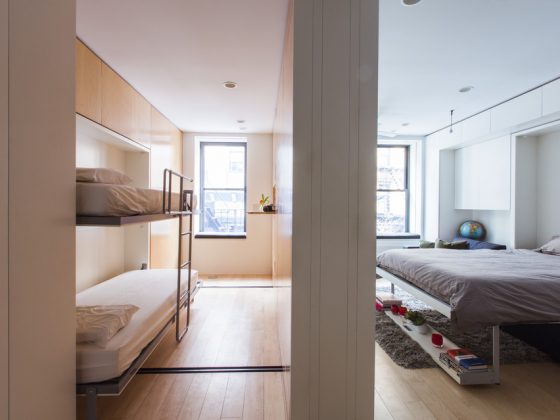 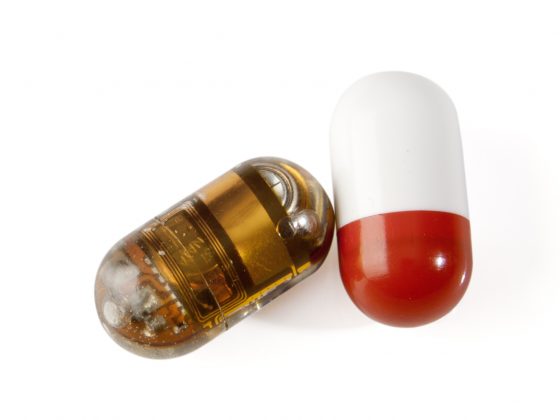 Ingestible Fitness Tracker: The Way of the Future