The ASICS Tiger GEL-Lyte III August 2015 launch did not disappoint sneaker fans who had been anticipating their release for some time.

For the very first time, the limited edition sneakers have been conceptualised and completely produced in Japan using the finest hand-craftsmanship in the country. The Made in Japan label expresses the pinnacle of Japanese attention to fine detail; every pair is meticulously assembled and subtlety embody the values of all that is Japanese. These luxurious sneakers are made with natural ‘Nume’ leather which has been tanned with vegetable tannin to achieve that soft neutral look and finished off with a gum rubber outside, waxed laces and calf skin lining. The sneakers are rounded off with a split gel tongue for that extra piece of added comfort. It is clear that the craftsmen behind the ASICS Tiger GEL-Lyte III have left no stone unturned in their quest for perfection. Consequently the lavishly decadent shoes have been limited to a mere 255 pairs globally. In Australia only 40 pairs are available exclusively through the official ASICS Tiger online store.

Each pair that is purchased through the site includes an exclusive ticket to dine with Mr. Shigeyuki Mitsui, the designer of the original ASICS Tiger GEL-Lyte III. The already sold out shoes will allow sneaker addicts to take part in one of two intimate dinners hosted in Sydney and Melbourne. First released in 1990, the ASICS Tiger GEL-Lyte III has earned a legion of fans all over the world and gained mainstream popularity for its classic good looks and wearability. As part of the celebration of the GEL-Lyte III’s success, 20 lucky Australian Sneakerheads will dine on a menu prepared by Australia’s best Japanese chefs. The custom-designed menu draws inspiration from the details and components of the Made in Japan GEL-Lyte III and accompanied by a sake and beverage selection that has been prepared by Australia’s only accredited sake master. Guests also receive a personal gift from Mr. Shigeyuki Mitsui.

ASICS have enjoyed a long history as Japan’s preeminent footwear and sports apparel brand. With origins dating back to 1949, ASICS name from a latin acronym that translates to “healthy soul in a healthy body”. This philosophy was echoed in its founder Kihachiro Onitsuka’s earliest offerings to the public. Today one of ASICS’s other iconic sneakers, the Onitsuka Tigers bears the founder’s name. Onitsuka Tigers gained popularity in the 50s 60s and the 70s and were first sported by Olympians at the Mexico Olympics of ’66. ASICS first gained attention in the West through the Onitsuka Tiger classic Mexico ’66 line of footwear.

Tigers are still held as one the most recognisable cult sneakers in the market and continually earn new generations of converts with a wide range of stylish sole variations, special edition shoes and limited release of their casual and active footwear.

Whether you’re running, training or a passionate collector of sneakers, ASICS are the fashion forward choice with options to suit just about anyone. A pair will set you back anywhere from $140-$200 but the legendary quality of the Japanese label makes it worth it. ASICS sport a multitude of in-built features and they don’t look dull either. Expect a variety of attractive colour combinations and with different models to choose from – you’ll never find someone wearing the same pair of ASICS as you. For the progressive urban sneaker elites, ASICS has earned its place amongst the stye-leader heavyweights.

Stuck on what to choose for your daily outfit? Sneakers are an easy footwear option that is quickly gaining mainstream popularity for their comfort and style. On-trend, cool and chic fashion that you can wear everyday without thinking twice; sneakers can add an extra touch of personality to your ensemble. With plenty of options to choose from, no wardrobe is complete without a pair of sneakers. 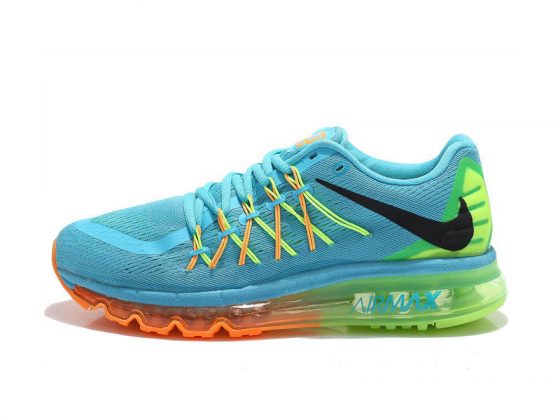 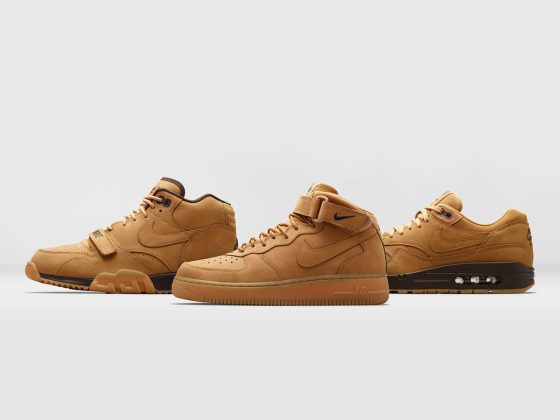