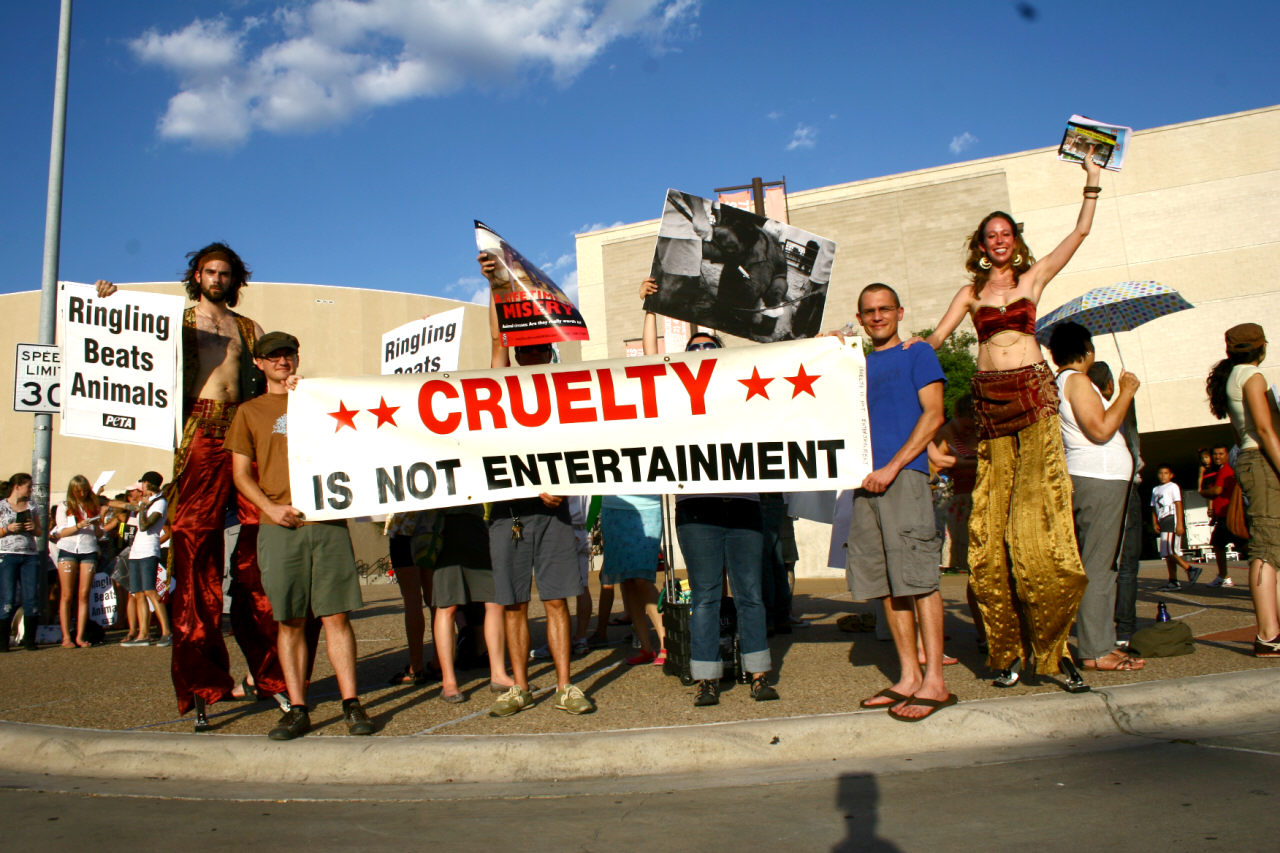 Animal Defenders International (ADI), has welcomed the announcement by Ringling Bros, Barnum & Bailey Circus to closes all it’s animal shows in May 2017.

After countless decades of entertainment, the truth behind circus animals was exposed for the greater population to see and it left many shocked.

Cramped barren conditions with long periods of time chained up and no freedom for movement, combined with brutal training culture.

The ADI has expressed their belief that public opinion and awareness is what ended the suffering of these helpless animals.

With information and exposing the treatment of these animals, the modern day audience now have many other entertainment options.

In exchange for this they do not want to see shows where animals are made to suffer for a few minutes of entertainment.

ADI president, Jan Creamer, said “After decades of exposing the suffering of animals in circuses behind the scenes, we are pleased to hear that Ringlings has finally bowed to public opinion – it was a mistake for them not to see the trend away from animal shows to human-only performances over a decade ago. Circuses can survive without the animal performances.”

By educating people across the world, the ADI have successfully created enough awareness to end the suffering of these animals.

Providing video evidence, prosecutions and expert reviews, 34 nations have reviewed the evidence and taken this to action.

Lets keep the awareness up and put an end to this cruel human behaviour using animals for entertainment purposes.

Learn more about how you can help in your home country and others around the world! 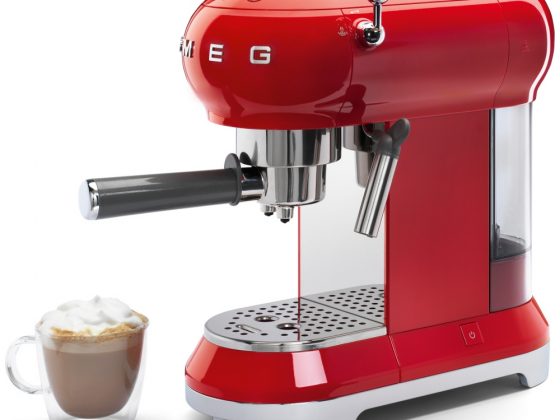 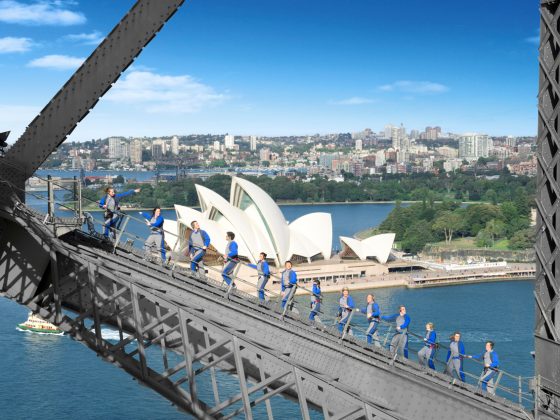