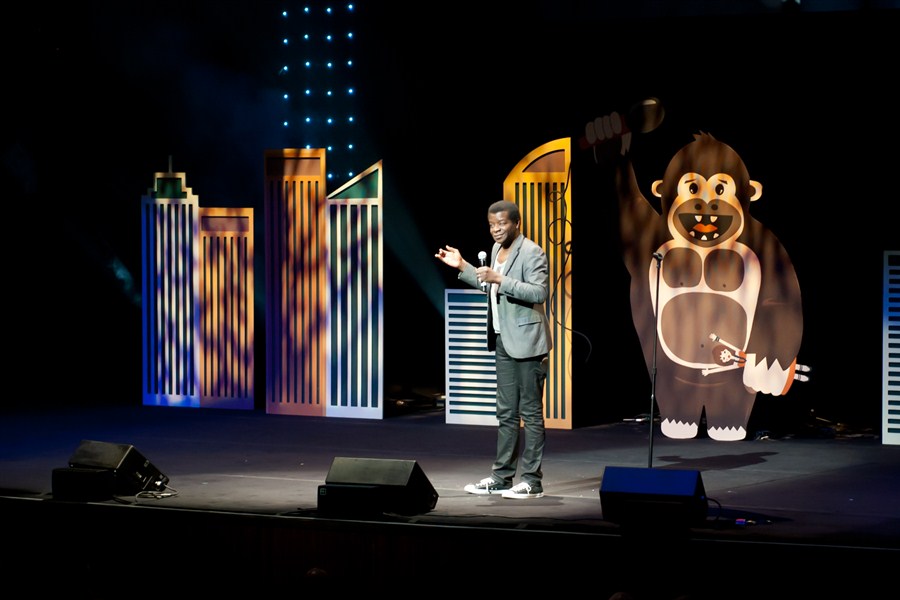 If belly aching laughs are your thing, then this weekend is your last chance to get them in spades. It’s the final weekend of the Sydney Comedy Festival!

Don’t fret that it’s the last couple of days; this weekend is stacked with more acts than a circus clown car! Over the weekend you can catch Akmal, Dave Hughes and Tom Gleeson as well as the Sydney Comedy Festival Showcase at the Comedy Store – where tickets start at just $10 – plus heaps more.

But won’t somebody please think of the children! I hear you scream.

Fret not! This Saturday the 20th of May you can catch Comedy For Kids! Shipwreck Gala at the Sydney Town Hall with shows at 11:00am and 2:00pm.

The Sydney Comedy Festival has been run annually since 2005 and has since grown into a globally recognised even which attracts more than 100,000 visitors each year.

To book tickets, find out more info or to check what’s on visit the Sydney Comedy Festival website, here. 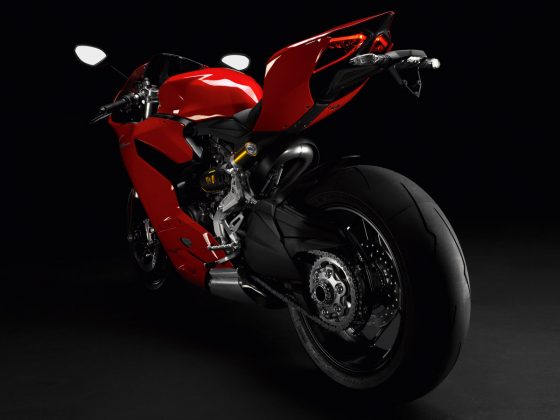 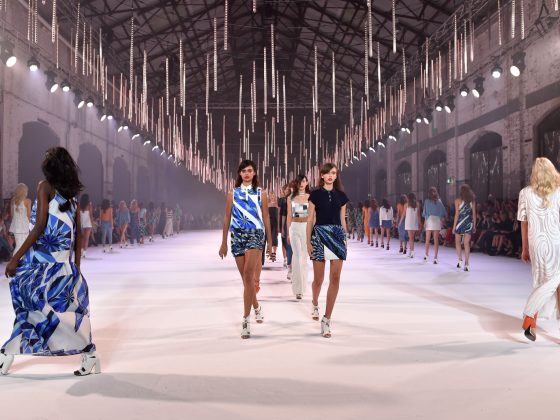