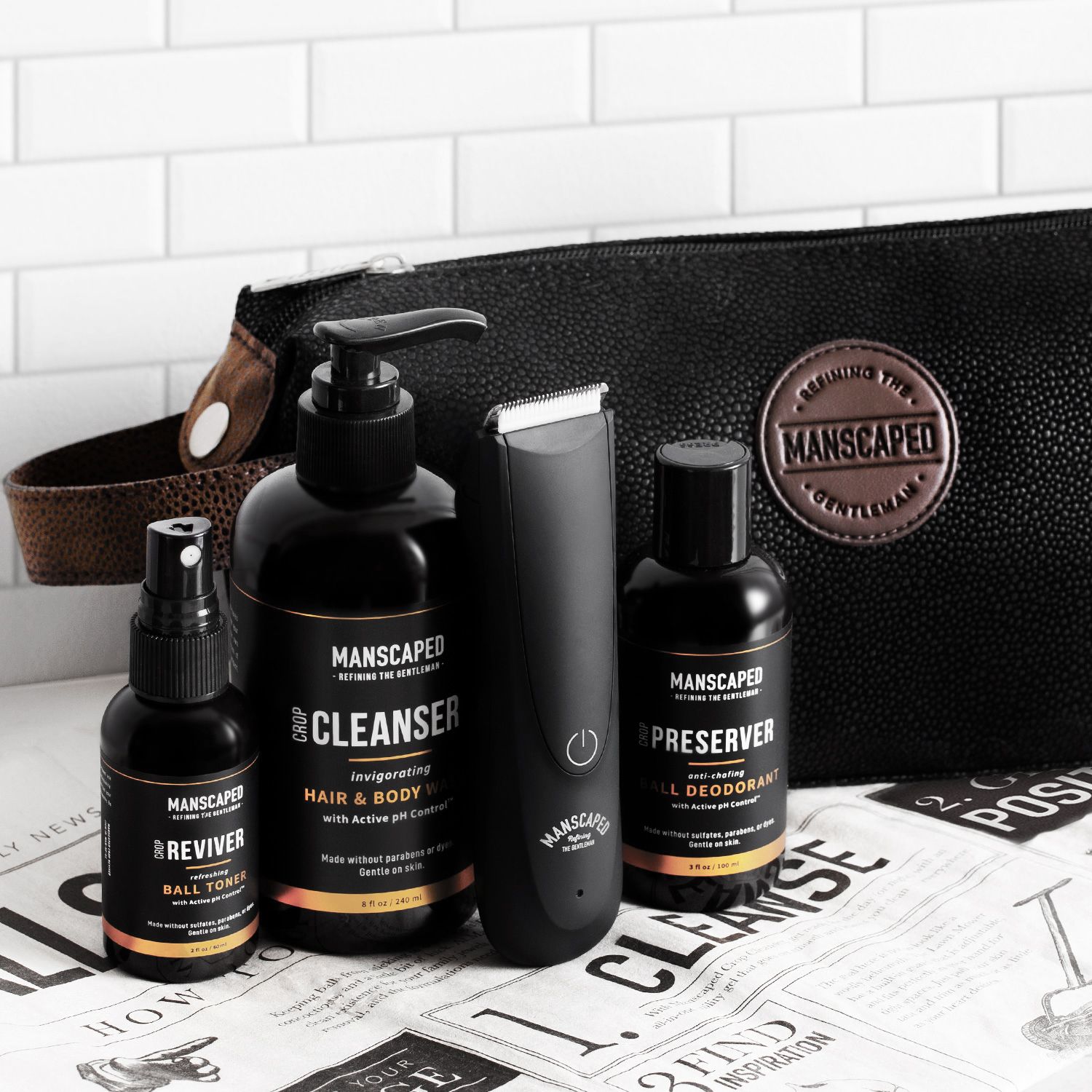 MANSCAPED, the male grooming company worth the wait

Australian men will not have to wait any longer for their grooming needs as the highly anticipated male grooming company, MANSCAPED, has finally hit the Australian market. The leading U.S based company first took its country by storm with their high-quality products and relatable marketing. Popular products such as The Lawnmower, are well crafted and carefully designed for those under the waist needs. Never before has a company targeted male sensitive trimming and never before have men known that they needed it. Thank god for MANSCAPED!

It was not long ago that the concept of male grooming was looked down upon and trimmed over, no pun intended. In this day and age though, male grooming has never been more important and thus, the market has absolutely taken off. This industry explosion is in consequence of drastic culture change within male circles across the globe; men now know how important grooming is. This culture change though, has also been catapulted by innovative marketing. MANSCAPED cleverly connected with men across the country with humour whilst highlighting the necessity for male grooming.

“The biggest avenue for us has been through highly comedic commercials,” he said. “All our videos are really funny — that is how we speak to guys. It’s hard to talk about this stuff seriously.”

Founder and CEO Paul Tran first came up with the idea when they realised that females had a product for every body part and men didn’t. This was when Tran and fellow co-founder Steve King developed The Lawnmower 1.0, a product specifically for male genital grooming. It was a simple concept that had potential, but they knew it wouldn’t be easy to get men to feel comfortable with it.

So, they used a marketing strategy to allow men to feel at ease the only way most of them know how, through humour. It’s hard to talk about this stuff seriously.” We all know bad hygiene is no joke, but sometimes it takes a joke to get good hygiene. Well, maybe we didn’t know, but MANSCAPED did!

“The biggest avenue for us has been through highly comedic commercials,” he said. “All our MANSCAPED videos are really funny — that is how we speak to guys.

The savvy duo first captured notoriety through the hit U.S show, ‘Shark Tank’. Their pitch certainly went over well with billionaire Sharks, Mark Cuban and Lori Greiner, as they struck a deal for $500,000 for 25% of the company. It’s safe to say that that turned out to be quite the investment as MANSCAPED went on to make a reported $1.7 million in its first year and $2.8 million the following year.

MANSCAPED have also released the successor to its brand leading product, The Lawnmower, with the launch of its third generation. A newly developed trimmer featuring a 600mA Li-lon rechargeable battery that has a 90 minute life, a waterproof ergonomic design, and an adjustable guard with 2 lengths. It’s compact shape makes it easy to hold which is a must for a powerful product designed for such delicate use. It also features an upgraded 7,000 RPM motor with what they call ‘Quietstroke technology’. The blades also use a soft ceramic material designed with it’s ‘SkinSafe’ technology.

Whilst MANSCAPED is mostly known for their series of trimmers, they also offer a line of luxury nail kits with their latest release, The Shears 2.0. Now MANSCAPED has also released an ear and nose trimmer called The Weed Whacker. These products are newly on the market but they are already flying off the shelves. As well as expanding across different countries, these male grooming connoisseurs seem to be constantly developing new products to meet men’s unaddressed needs Finally a company who cares! For more information please visit MANSCAPED. 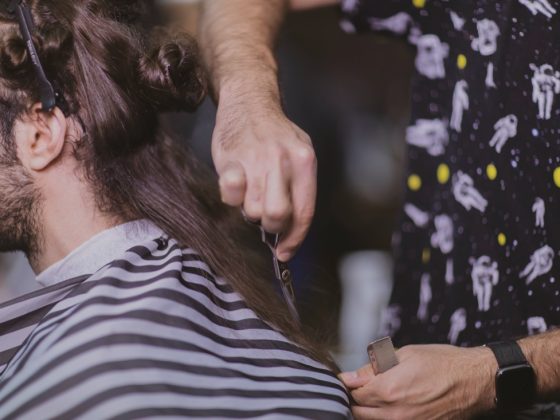 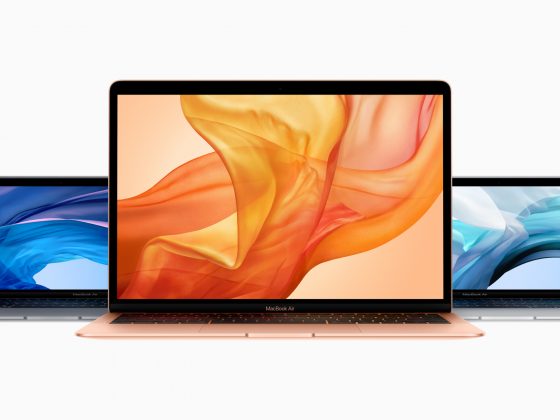 The All New MacBook Air 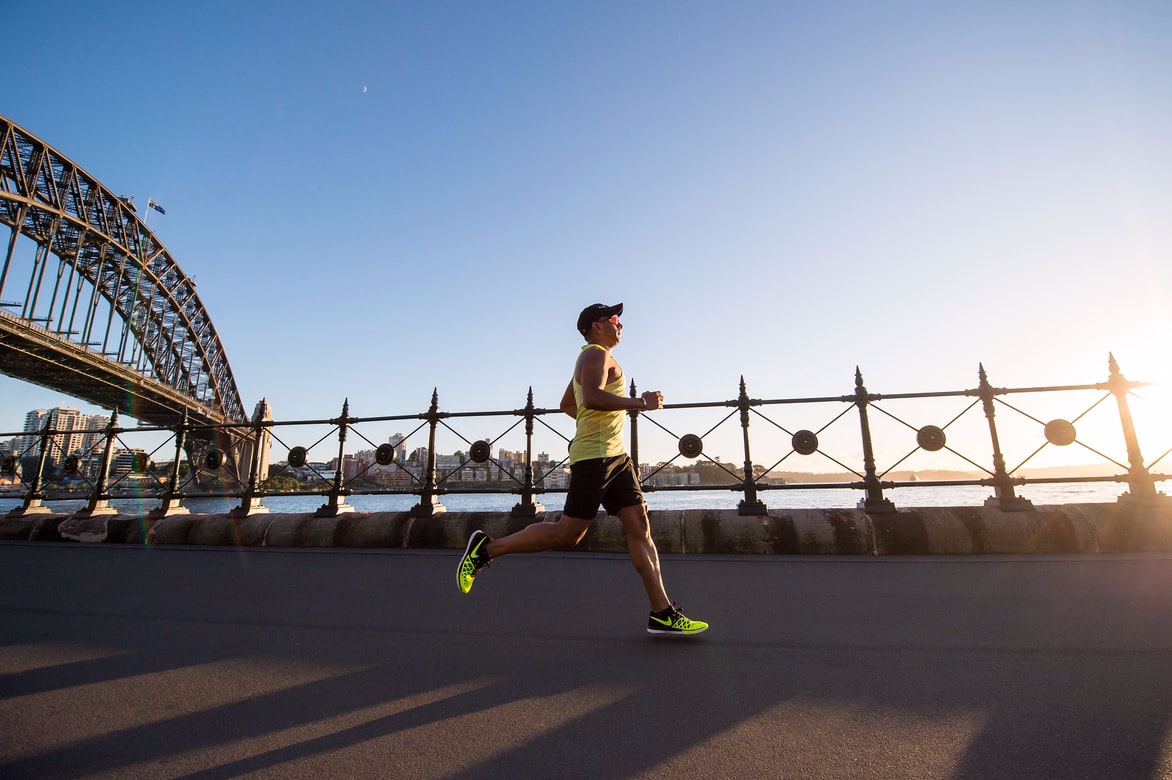 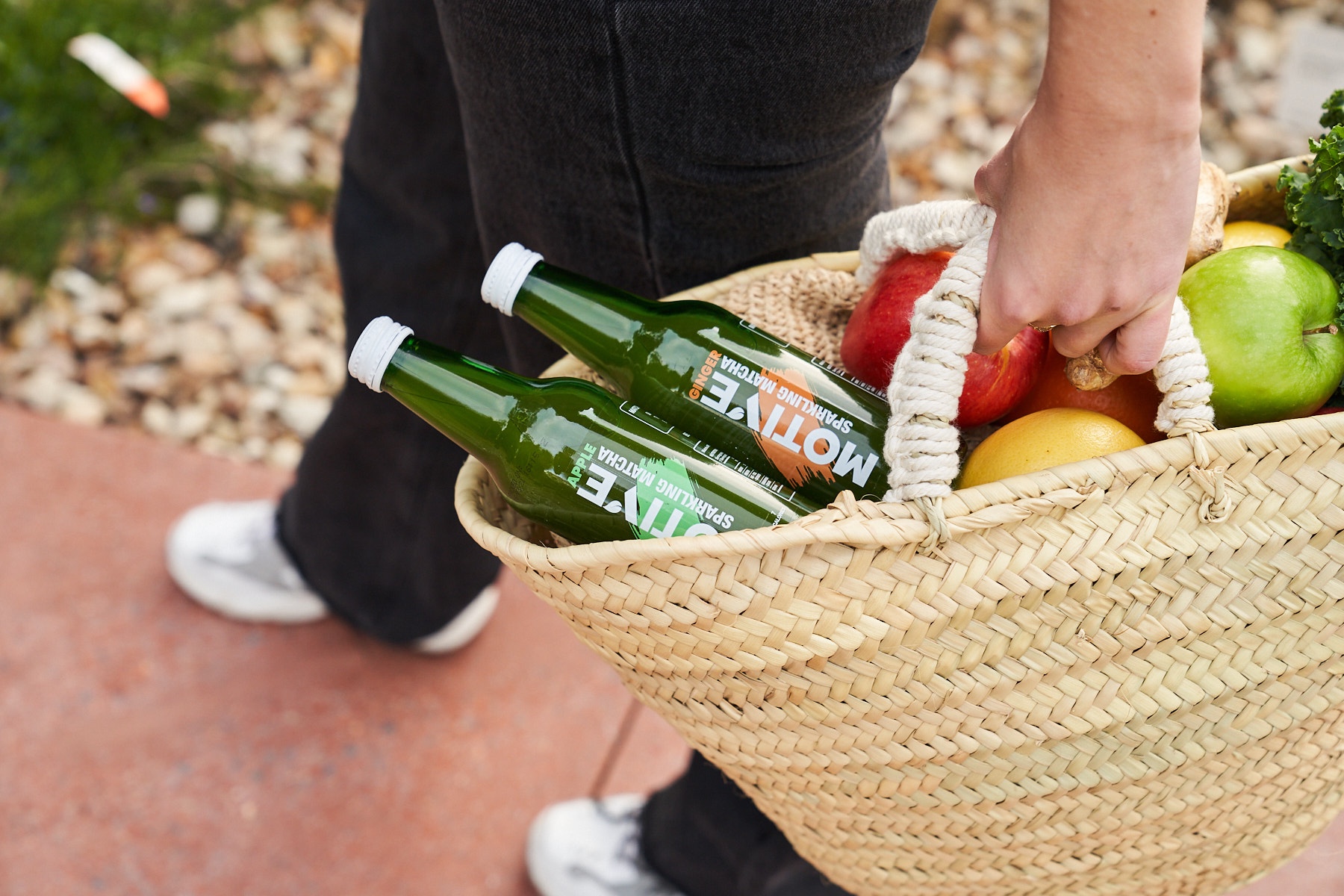 ‘Motive Matcha’ Is Guaranteed To Quench Your Thirst All Summer Long