Nintendo will soon launch two of its most highly anticipated games for the year: New Style Boutique 2 and Yo-Kai Watch. While New Style Boutique follows on from its predecessors, Yo-Kai watch is an entirely new game based on the popular Japanese television series which shares the same name.

Set for release on November 21, New Style Boutique 2 – Fashion Forward will take to the catwalk, much to the delight of fashionistas everywhere. The third instalment in the fashion simulation series lets players run their own boutique and also allows them to dress up their characters in more than 19,000 items. In addition to running their own boutique, players get the opportunity to let loose their creativity in four additional roles: hair stylist, makeup artist, model and designer.

As part of an improved gaming system Nintendo has incorporated the ambiio function, a series of Nintendo characters that can interact with multiple games on the 3DS network. When using the ambiio in game play, you are able to unlock special pieces like Princess Peach’s crown, Mario’s M-hat and even Yoshi’s egg hooded jacket. Regular online themed contests will also give couture connoisseurs the opportunity to show off their designs and organise their own contests. After a hard day’s work, why not let your character relax in the Caprice Chalet, a dollhouse entirely designed by you!

Multi-billion dollar franchise Yo-Kai Watch will hit Australian shores on December 5 in collaboration with the animated series being screened on Channel 9’s GO!. Since the release of the series in Japan 2013, Yo-Kai Watch has sold more than 8 million units on Nintendo 3DS in addition to more than USD $2 million worth of merchandise.

The game is based on the TV comedy series which follows the adventures of an average boy and the mischievous Yo-Kai around him.  The boy obtains a special watch, enabling him to discover Yo-Kai, befriend them and work together to solve problems. Use your Yo-Kai watch to explore the mysterious world around you and discover more than 200 Yo-Kai, each of which have their own unique skills and strengths. The more Yo-Kai you gather, the more you can help other people solve their problems! 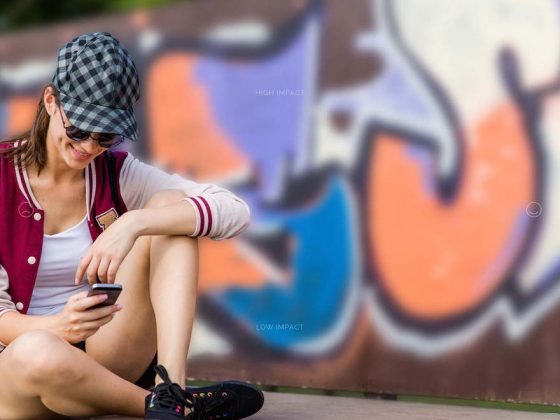 Realifex the App puts Mental Health on the Map 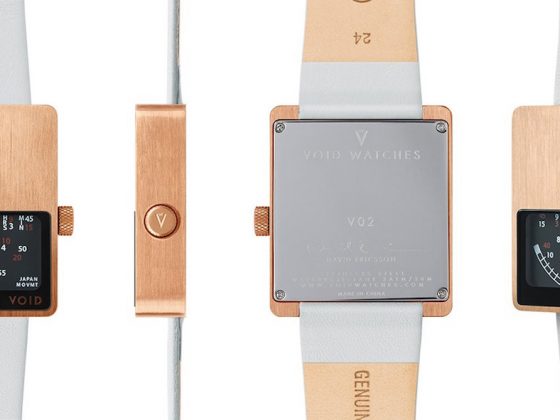