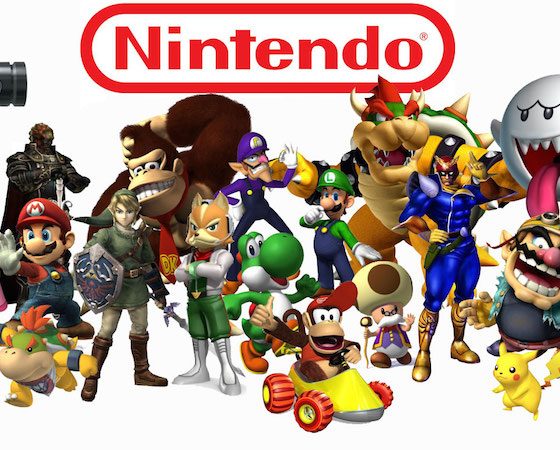 READ MORE
Nintendo will soon launch two of its most highly anticipated games for the year: New Style Boutique 2 and Yo-Kai Watch. While New Style Boutique follows on from its predecessors, Yo-Kai watch is an entirely new game based on the popular Japanese television series which shares the same name.
Share
Facebook 0 Likes
Instagram 0 Followers