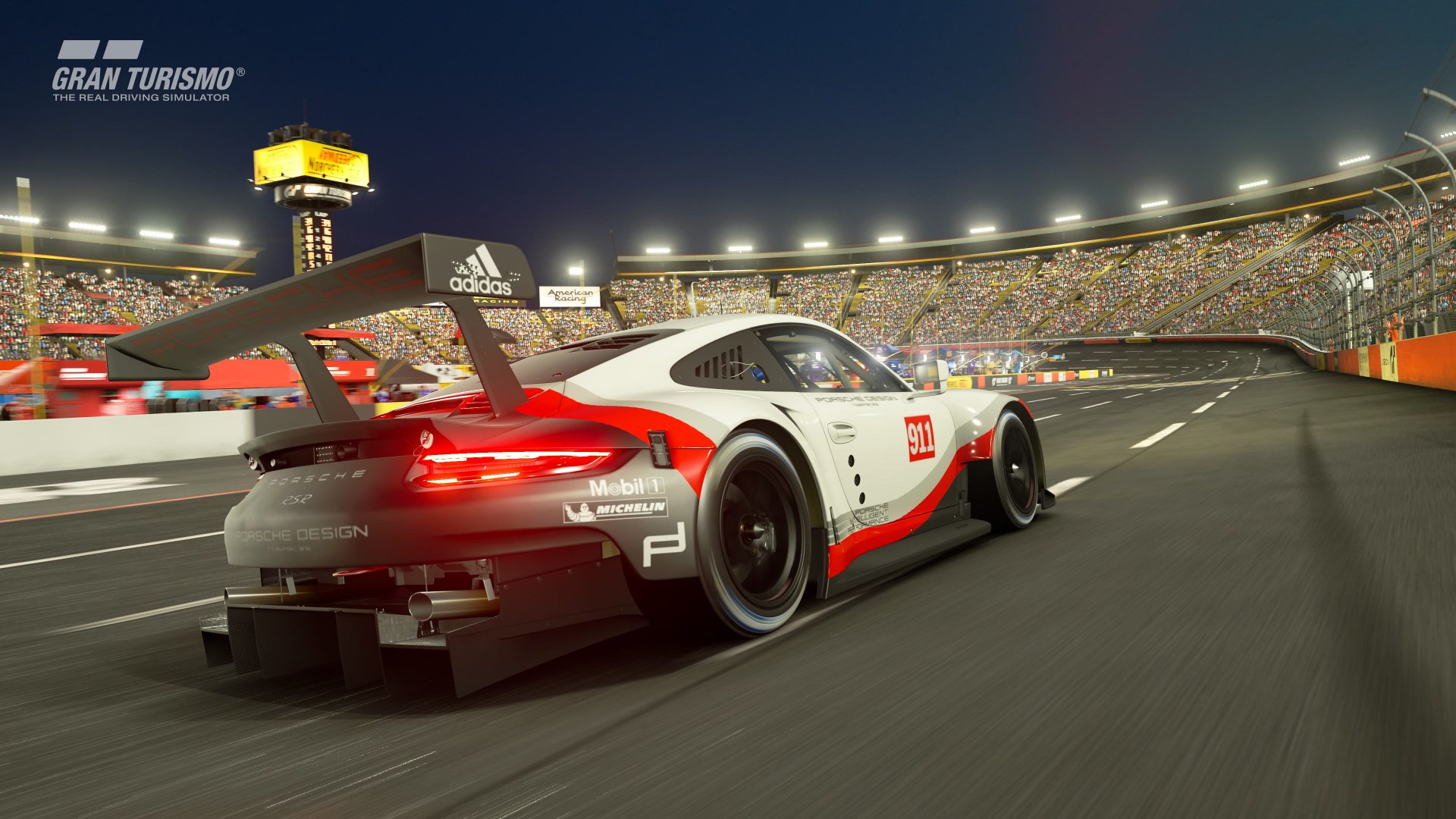 Total
0
Shares
0
0
0
Emerging almost 20 years on from its first iteration, Polyphony Digital drops the 7th game in its primary release series: Gran Turismo Sport for PS4. As is always the case with old franchises releasing new content, GTS has been subject to a lot of debate inside the current and dedicated fanbase, as well as surrounding newcomers. So without further ado, get your engines revving because we’re about to give you a racey rundown with our review of the new Gran Turismo Sport.
3..2..1..GO!
With 177 cars and 27 maps of 19 locations to compete on, gamers new to the GTS player base might postulate that this is an ample amount of gameplay. However, loyalists accustomed to the previous 1000+ vehicles, tonnes of classic courses, credit to purchase parts for custom upgrades, and other previously saturated perks- are understandably sceptical. While some in the community argue that the newest iteration of GTS sacrifices content in favour of what they deem to be less desirable traits such as realism and user experience, the game has many, many redeeming qualities.
The first and welcome surprise is that we do not require a Play Station Plus account for initial gameplay (that is to say for offline gameplay which is admittedly very limited). The PS+ account is only necessary when wanting to compete online, which in my personal opinion works to protect kids (a natural market for all things cars/racing)  from possible abuse, mature language and other inappropriate conduct that usually accompanies most online lobbies, as parents usually moderate these paid accounts. This is also an added benefit for those who don’t game often enough or simply can’t justify paying for a service subscription. During offline gameplay, you can enjoy the simplicities of single player and split screen with an in-house friend. For most literally anything else though, including the main campaign, it’s online you’ll have to venture.
Other lengths Polyphony Digital go to to ensure adequate conduct include a new system that serves to punish “bad” sportsmanship and reward “good” sportsmanship. Actionable offences essentially include anything that would not be tolerated in a real race. This, in turn, is presumably due to their newfound partnership with FIA (International Automobile Federation) and employ mechanics such as the “ghosting” of your car for a variable amount of time during the race as well as additional penalties being applied at the conclusion of the race. Blocking other racers, ramming or using another players car to bounce off a turn are just a few of the manoeuvres that will put you in the naughty corner. As a long time Mario Kart’er (a game which is almost entirely based on bad sportsmanship), this was a hard habit to break.
While some love the online/esports/globally competitive element, many express frustrations about seemingly needless calls for connectivity included but not limited to simply saving your game. Saving is connected to Sony’s servers instead of locally to the players PS4. This sent me back to the days of leaving my PSP3000 on the charge overnight when I couldn’t save my progress on games because my memory card wasn’t big enough. Similarly, playing with a bad connection (especially those of us without NBN here in Aus) is an absolute nightmare.
That being said, the near exclusively online aspect of the game is no secret to consumers as it was marketed this way and had warned players that if online gameplay isn’t for them, then this game won’t be the exception.
Other notable perks include the absolutely stunning nature of the graphics (do kids still call them “graphics” nowadays?). You definitely don’t need VR (for those of you that have been living under a rock, that’s virtual reality) to be immersed, especially if you’re on the fancy 4K tv bandwagon. GTS’s tremendous visuals make for an equally compelling experience viewing from the couch. The high res experience is something that everyone can attest to. Additionally appreciated by a universal crowd is the lack of in-game spending of real money. In a gaming world quickly evolving to incorporate more and more ridiculous microtransactions, the new GT Sport is keeping it fair for all by not requiring real-world currency for unlockables.
While there might be a few fence sitters and naysayers, 70 million copies sold to over two decades worth of loyal and new fans cant lie. GT Sport is here and here to stay. Change is inevitable in this new age of game development and while some find it hard to transition, it’s certainly not stopping players all over the world from picking up a copy and putting the pedal to the metal.
If you’ve got good internet, a competitive spirit and a love for cars/racing then Gran Turismo Sport on PS4 is certainly for you.
Drive safe and we’ll catch you at the checkered flag until next time.
To view some other game reviews on The Zine, click here
Total
0
Shares
Share 0
Tweet 0
Pin it 0 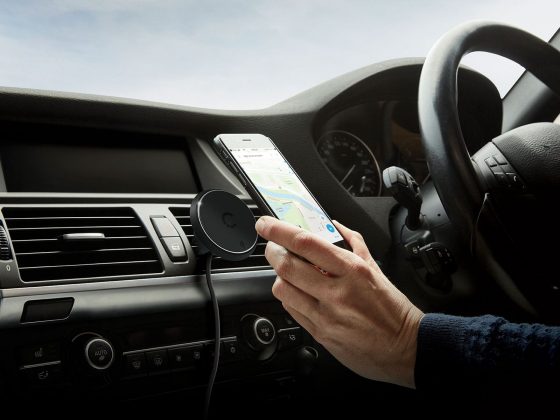 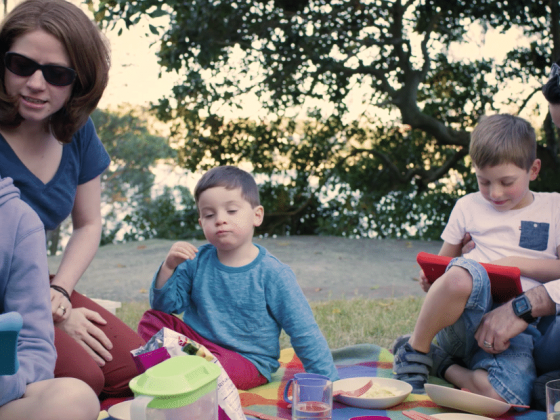 Squaggle Is The Solution To Your Squabbles Over Kids Screen Time.