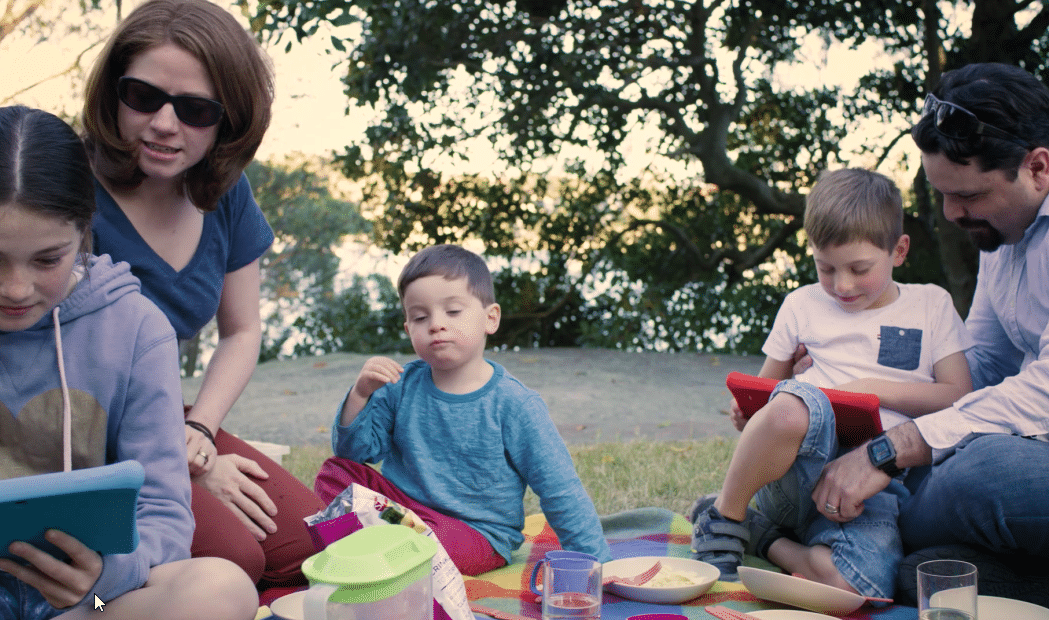 Squaggle Is The Solution To Your Squabbles Over Kids Screen Time.

Long has it been contested and debated, the impact of screen time on kids. With the rise of the generation that is growing up on the internet as well as other media platforms and devices, there is constant trepidation amongst parents, guardians and teachers alike around the impact that certain websites, channels and applications have on our kids. Enter Squaggle.

Squaggle is here to implement a specifically catered, safe, engaging, educational as well as short, sweet and to the point experience for kids aged 3-12. So what is Squaggle and why should YOU support it?

Squaggle is an app for Android devices predominantly designed for children. It’s a platform for both education and entertainment (affectionately referred to within the community as edutainment) that includes pre-set or custom time controls as well as custom safety modes that require pin access, putting parents in the driving seat again when it comes to controlling what their kids consume.

What are the main perks? The Squaggle tablet (currently gaining support on Kickstarter with its first place position in the category of kids gadgets) features 324 games which include applications like books, puzzles and problem-solving games designed in part by actual teachers. It also features the previously touched on time controls, ensuring kids do not have access after bedtime, or during other restricted hours. Parents are also in total control of the content their kids’ view; a privilege seldom afforded on most devices that can often lend themselves to inappropriate or potentially dangerous content. The device also boasts an 8-inch HD screen and a ‘kid-tough’ case. It comes in kid-friendly colours and is drop and scratch resistant.

Founder Adrian Tobin has this to say about the project:

Squaggle has been two years in the making, testing with 61 manufacturers, 21 sample tablets and 650 apps. Taking to the community for support, they’ve raised almost $30,000 in pledges with over 310 backers. However, it still has a way to go to reach its $300,000 goal by the 13th February deadline. Squaggle is relying on the investment of parents and educators in the interest of their kids future.

Proceeding the success of said Kickstarter campaign, the first production run of Squaggle tablets will be shipped to customers in July 2018. It’s available from $99 with free shipping available until January 26th.

To lend your support, click here  (or simply search ‘Squaggle’) and click the ‘Back this project’ button. As is the case for all Kickstarter campaigns, your pledge amount will only be charged if the campaign reaches its $300,000 goal by 13th February. 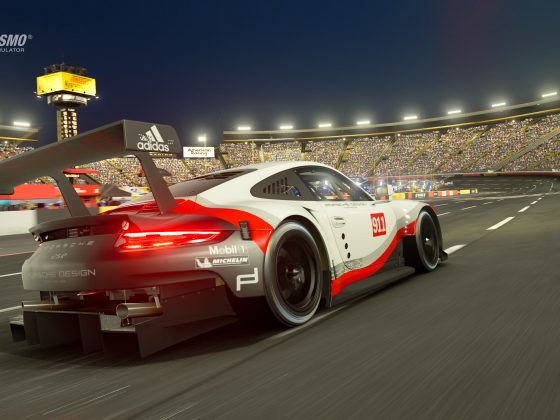