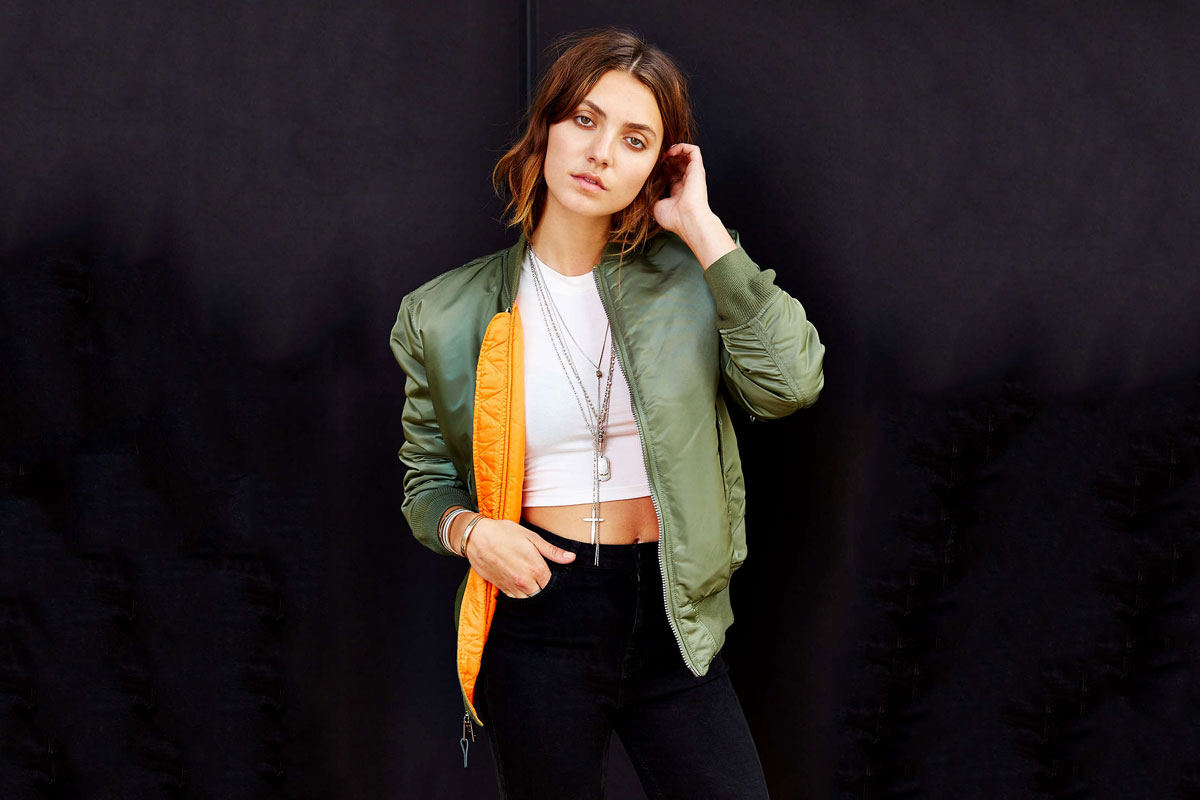 Alpha Industries MA-1 Bomber Jacket is a quintessential fashion item that has earned its place among other classic apparel. Like many pieces of clothing, the bomber jacket was originally made for military use before being adapted to the civilian market. Alpha Industries and its predecessors were initially contracted by the US government to supply the armed forces with high quality apparel. The MA-1 Flight Jacket was first issued to American Airmen and made to accommodate the flight suits they wore underneath. Known as the ‘bomber jacket’, this iconic piece of American apparel featured knit cuts and bottom and was one of the first clothing items able to be mass assembled.

In 1963 as the US was preparing itself for war in Vietnam, Alpha Industries altered the lining of its bomber jacket, the MA-1 Flight Jacket to bright Indian Orange. The bomber jacket was able to be worn inside out; in the event of the aircraft being shot down in foreign soil, the surviving aircrew was instructed to wear the jacket on the orange side to increase their visibility to rescue personnel. During this era, Alpha Industries was rapidly expanding to service the increasing demands of the Department of Defense. Flight jackets were issued to all US Air Force and Naval Aviation members.

The new design of the Alpha Industries bomber jacket dropped the oxygen mask webbing and radio tabs as aircraft technology had advanced further and were now capable of delivering oxygen and radio directly to aircrews. An additional feature was the ‘blood chit’, a request for assistance and safe passage that was written in several languages addressed to the local people. In the meantime, the civilian market’s demand for military apparel was growing; Alpha Industries adapted its production capacity to service the growing demand while still taking on government contracts. Alpha Industries’ modern bomber jacket, once born of necessity, had become a symbol of cool, functional and high quality fashion. 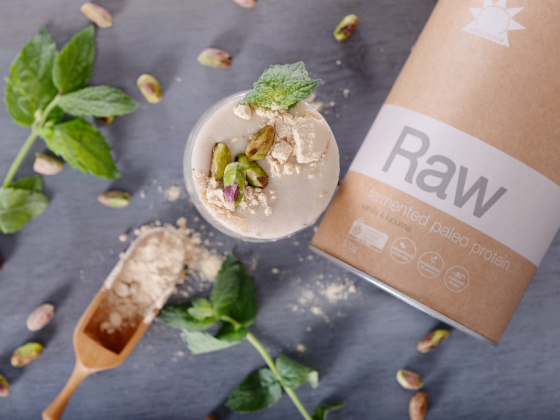