Encounter is the latest men’s fragrance by Calvin Klein. It is an addictive blend of sensual woods, crisp spice and rich cognac which gives a fresh and distinctive expression of unapologetic masculinity.

There could be no better person to feature in Encounter’s advertising campaign than Alexander Skarsgård, who joins a long list of distinguished well-known actors, actresses and models that have starred in Calvin Klein’s renowned advertising campaigns. Lara Stone, the face of many previous Calvin Klein brands also features in the short film.

Encounter’s campaign tells us the story of unresolved tension and strong desire between a man and a women. It is about a man who knows what he wants and remains in control. The creative is seductive, dark and mysterious just like the fragrance itself, and let’s not forget the actor’s!

Encounter is a strong, empowering and alluring fragrance and the campaign is a must see for any Alexander Skarsgård fans out there. 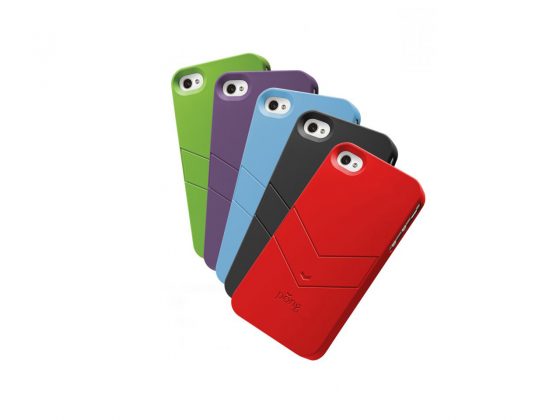 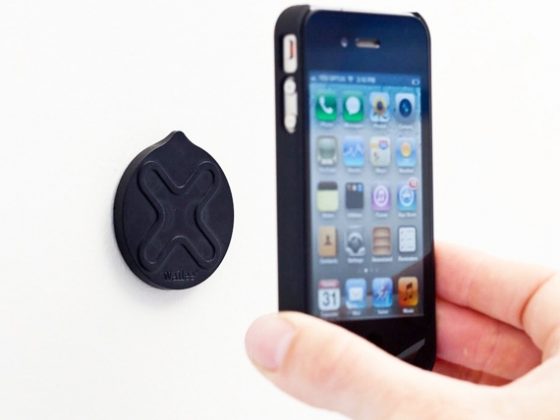