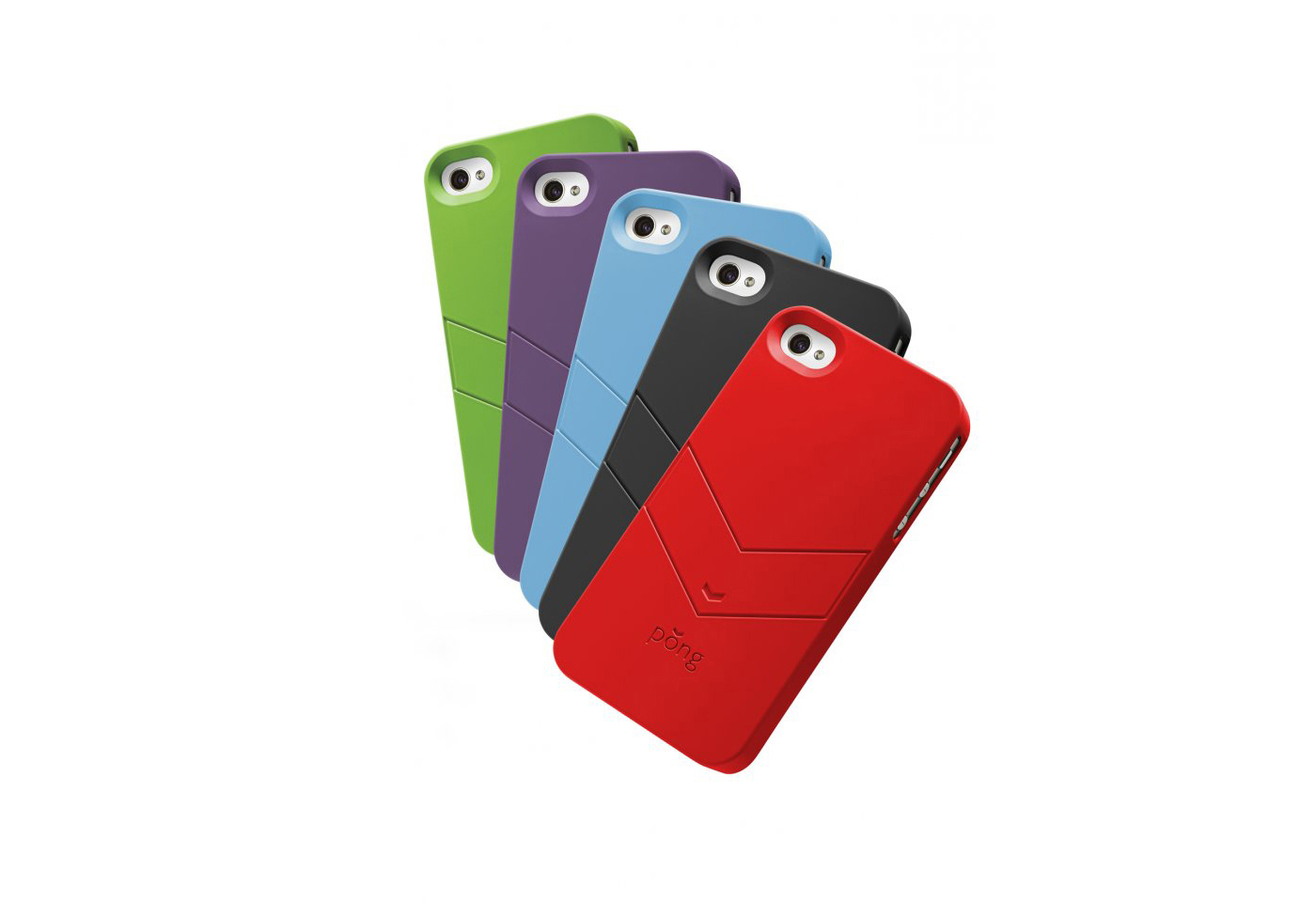 For years now, there has been great debate over the effect that mobile phone radiation can have on human health. It is said, that during a mobile phone call, the brain and body can absorb over 50% of the radiation from the mobile device itself.

Currently there is concern that the electromagnetic radiation that mobile phones emit are possibly carcinogenic and could cause neck and head tumours and in some cases lead to brain cancer or other health problems.

There are a number of different ways to reduce the intake of electromagnetic radiation whilst using a mobile phone. Some of these are using the speaker phone, making shorter phone calls and using a headset. But do these methods really work? Nobody knows for sure.

Fortunately for us, a solution has been discovered. The new Smartphone case, PONG, has been proven in independent laboratories to reduce mobile phone user’s exposure to radiation by up to 95% below international safety limits.

PONG was developed by a team of PhD scientists from MIT, Princeton, Harvard and the University of Manchester. These cases are embedded with a multi-patented antenna system that redirects radiation that would otherwise be absorbed by the brain and body into the PONG case itself, which in turn helps to increase range and reception and reduce transmitting power. Reducing transmitting power means that the PONG case will also help to increase battery life and speed up download and upload times.

Whilst the debate on radiation may still be up in the air, PONG’s unique technology means that users can have peace of mind that they are safe from the risks of using mobile phones until further results are confirmed.

PONG cases are available for IPhone, IPad, Blackberry and Samsung devices. They are sleek and minimalistic and come in a range of colours and finishes including Classic, Rugged and Leather Look. 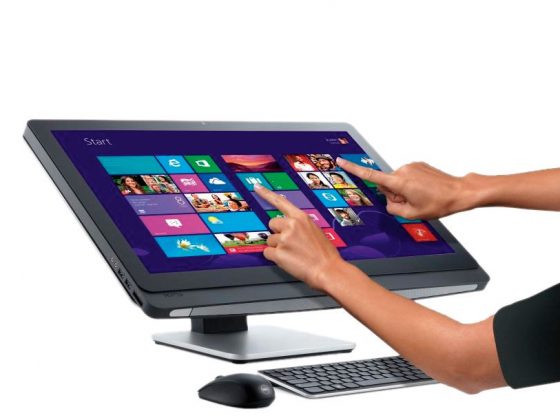