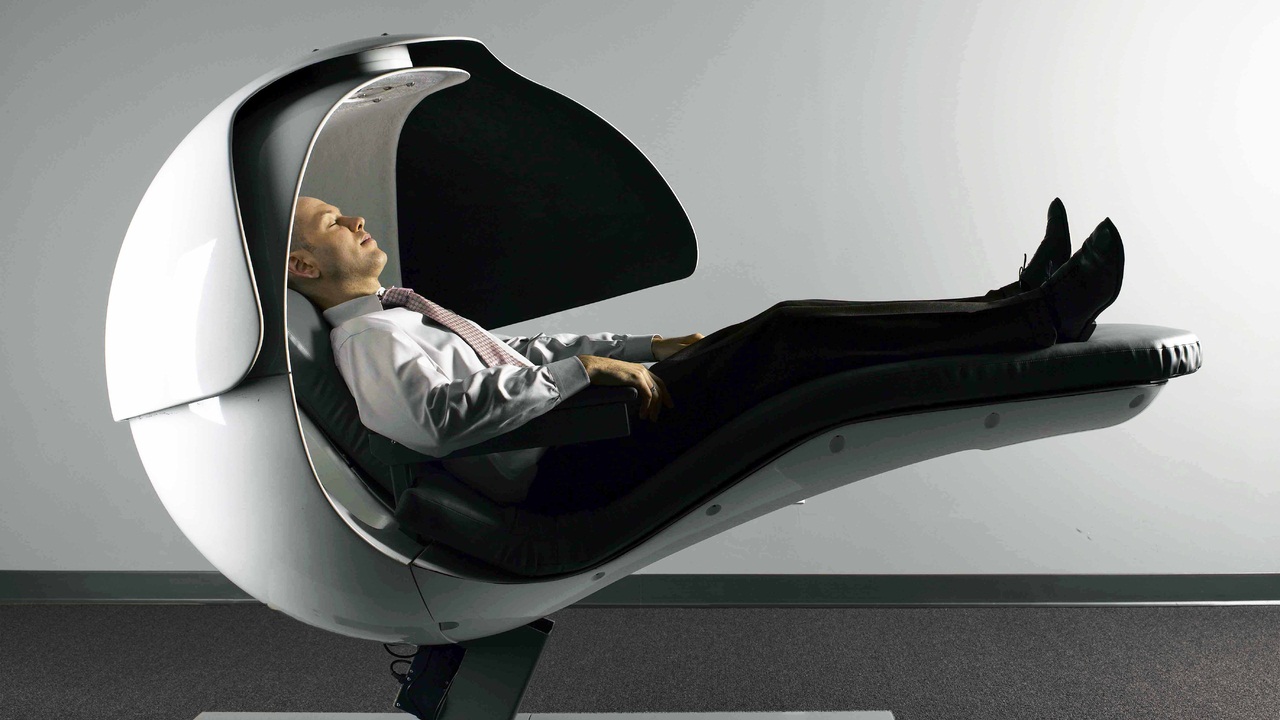 A sneaky snooze here and there might not have to be so shifty, according to changes being made in workplaces.

Technological giant Google is one of the many corporations embracing the mid-shift siesta, even going as far as building ‘Sleep Pods’ in their offices. The pods are actually called ‘MetroNap Energy Pod’s’ and aim at giving you a quick rejuvination before returning back to work.

“Occupants are reclined into the optimal napping position to promote blood circulation and reduce pressure on the lower back and then ambient sounds help nappers drift into a light sleep,” says the cooperation on their website. “When it’s time to wake up, the EnergyPod delivers a light vibration.”

Although it may seem strange to us 9:00-5:00 working Aussies, but taking a break for a nap at work is nothing new. The ‘afternoon siesta’ in the Mediterranean regions of Italy and Spain this is nothing new, with almost every business shutting its doors at 3:00pm and not opening again till 8:00pm! Every day!

Could this be becoming a trend in western society? Tony Schwatz, Author of ‘The Way We’re Working Isn’t Working!’ seems to think it’s an important one for businesses to embrace.

“We need to recognize in the workplace that more faster, more continuously is not working,” he says. “And part of helping a person in a world of infinite demand it to value and support intermittent renewal across the workday.”

Furthermore, a study completed by the National Sleep Foundation in 2009 showed that a 10-minute nap produced the most benefit in terms of reduced sleepiness and improved cognitive thinking. (Business Week Magazine)

So, should we take the liberty to have a quick snooze in between that 3000-word report? It is important to remember the culture of the company you are currently in, and their take on the topic. A lot of employee’s are still anti-nap, and ‘don’t pay you to sleep’, so perhaps bringing it up in a meeting prior to taking your 40 winks will ease your employer into the idea. But for those of you who are lucky enough to already have a pro-sleep environment to work in, dormire bene! 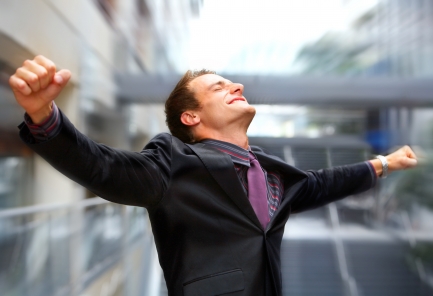 The Social and Physical Working Environment