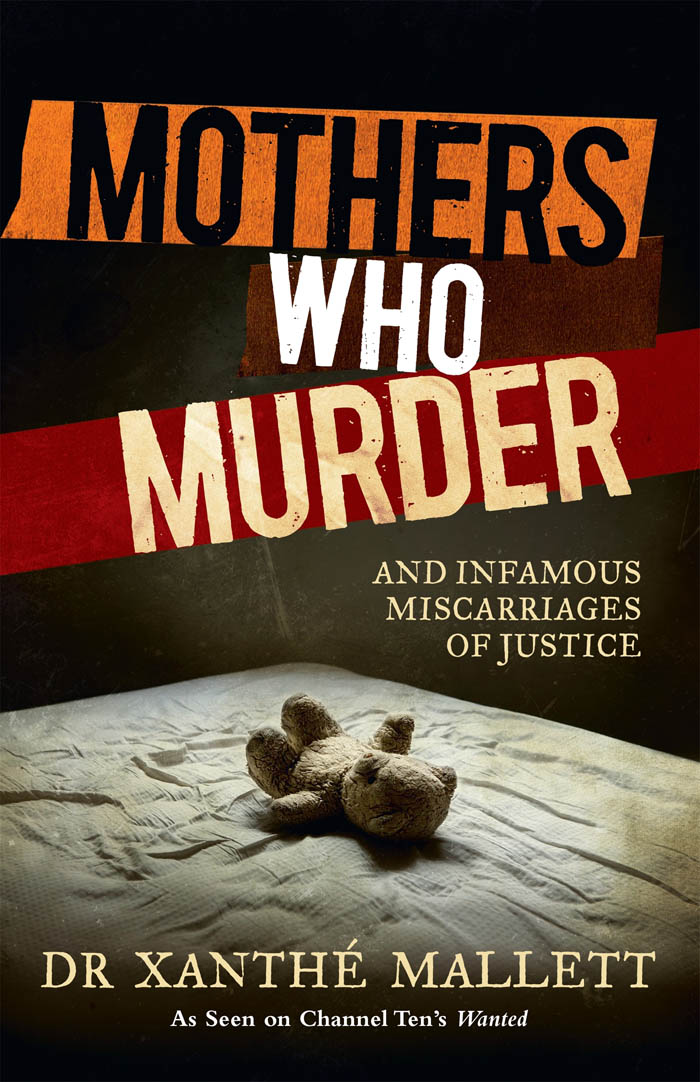 Dr Xanthé Mallett (Forensic Criminologist, University of New England), in her debut non-fiction book, examines one of the most frightening phenomena. Mothers, who are expected to be nurturing and protective of their children, turn out to be their killers.

Dr Mallet uses her in-depth knowledge of forensic science and re-opens each case, explores motivations, re-evaluates evidence, looks at alternative suspects and offers insights into previously unexplored aspects of the case. She uses all this to reach her own conclusion on the accused’s innocence or guilt.

Among the cases covered in the book is the one of Kathleen Folbigg who was found guilty of killing four of her children despite lack of forensic evidence that pointed to her guilt. Another case is that of Rachel Pfitzner, who strangled her 2-year-old son and dumped his body in a pond and Keli Lane, who was found guilty of child murder although the body has never been found.

The book will be published by Penguin Random House Australia. Dr Mallet is also fronting a documentary on Channel Ten—this will bring the investigative process to the screen and viewers can follow along as she examines these cases.

The TV series of the same name will air Thursday 7 August at 8:30 pm. 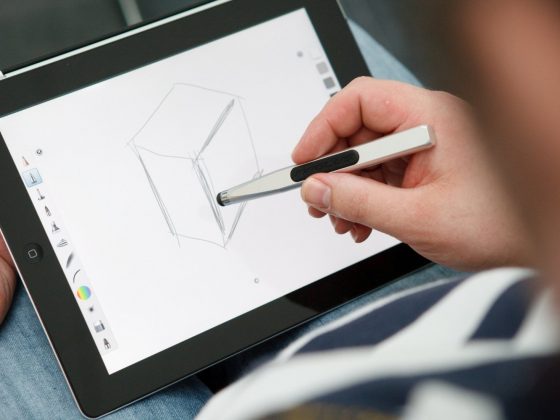 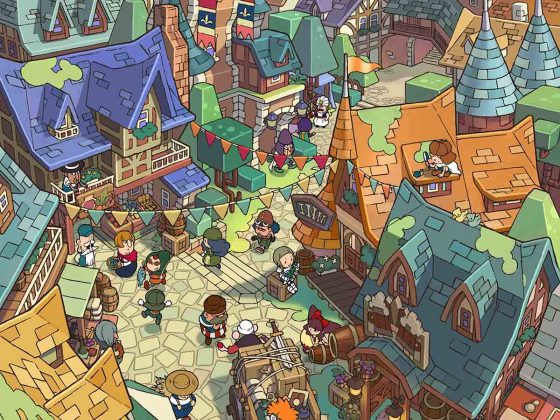 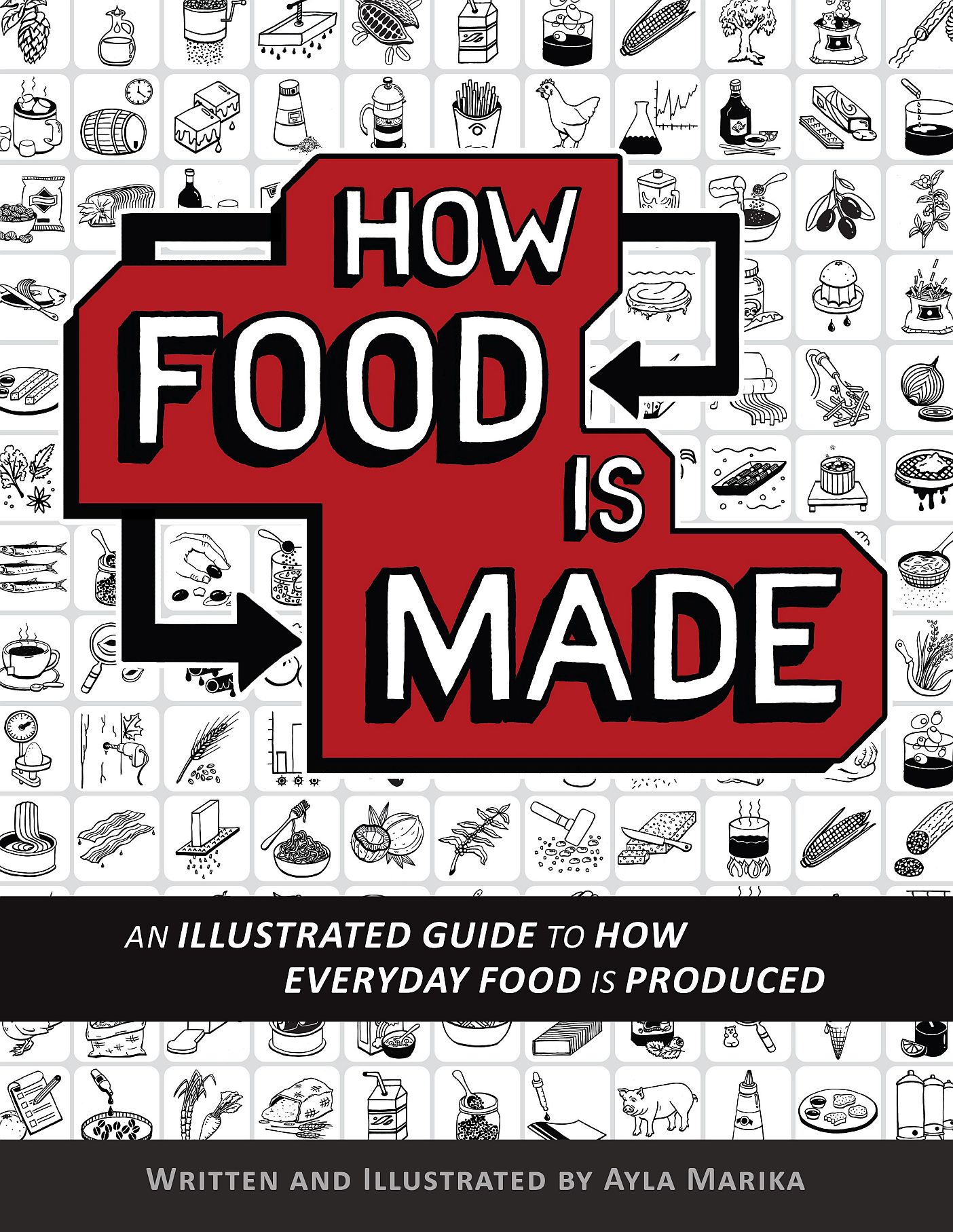 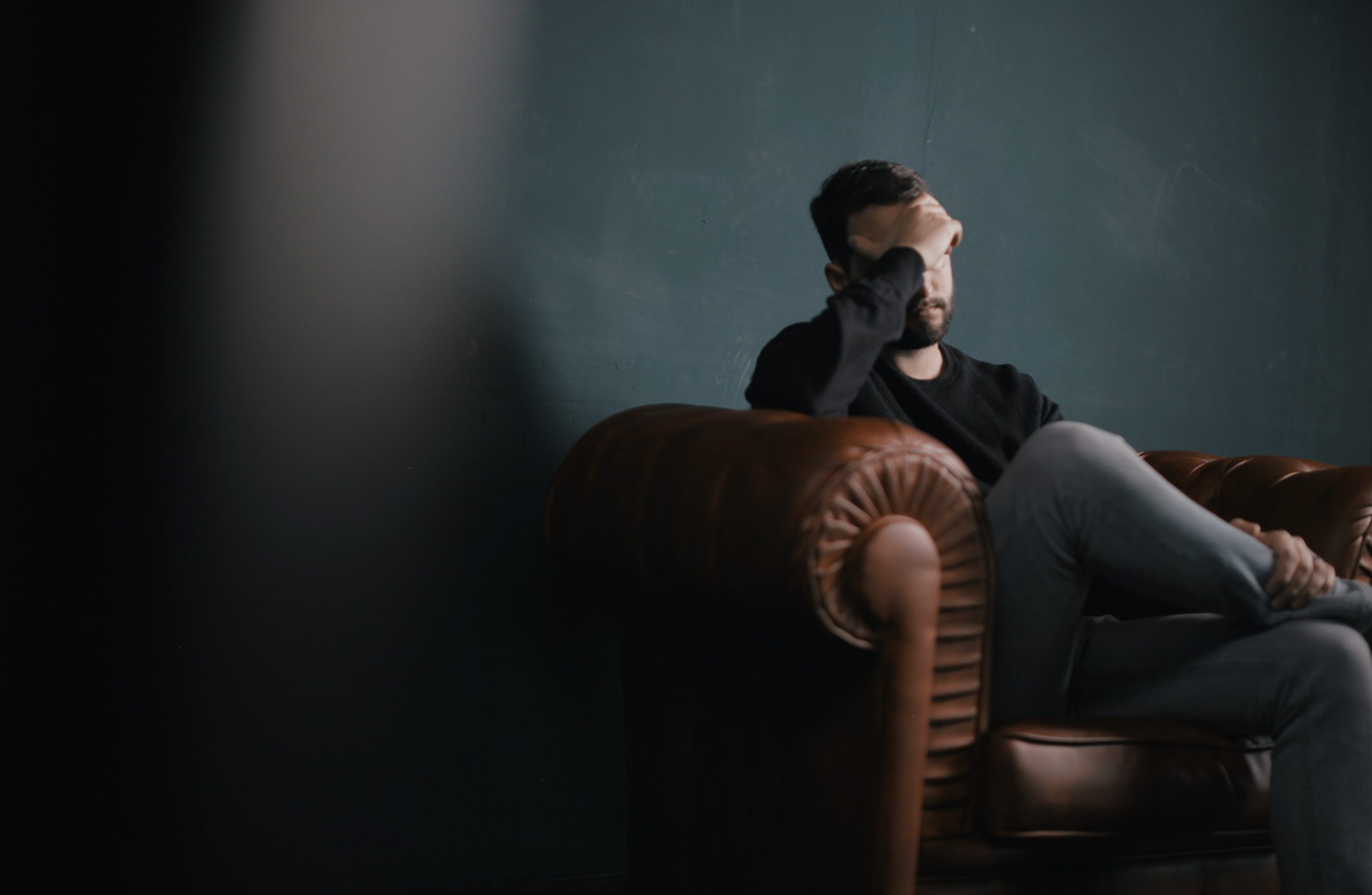