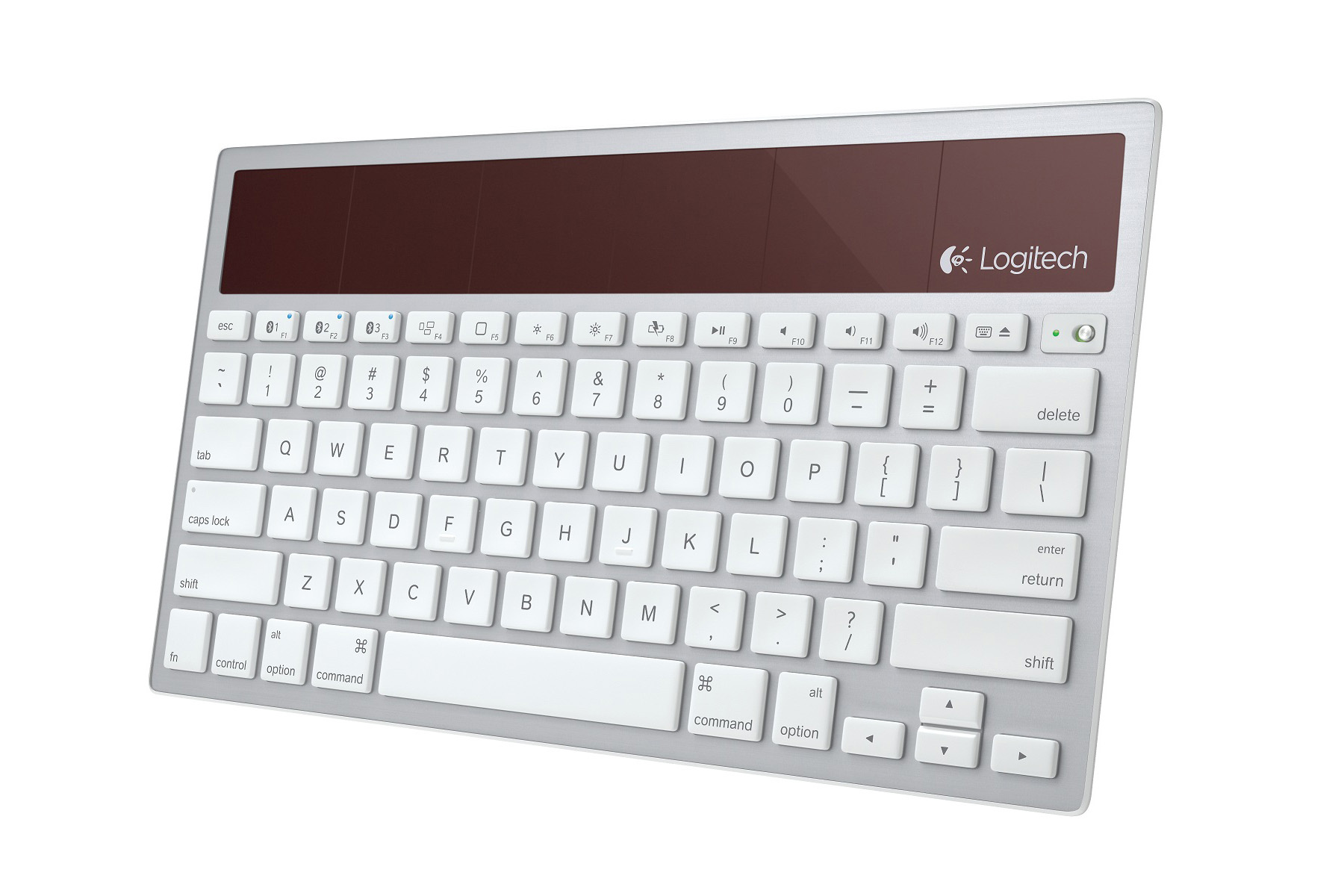 If you’re after a mate for your Apple laptop, iPad or iPhone, it’s impossible to overlook the stylish design, full-feature set and wireless connectivity of the Logitech’s Wireless Solar Keyboard K760. The Number One drawcard of this latest edition to Logitech’s solar range is of course that it’s solar powered. So not only are you making your own life easier with the K760, you’re also reducing your environmental footprint.

With its integrated solar cells; it will perpetually draw any ambient light for power; wherever you’re working indoors, outdoors, in low light or under artificial lighting. By downloading the SolarApp, you can view the battery status and measure how much power you’re getting from a lighting source. When fully charged, Logitech says the power will last at least three months (based on use of 8hrs per day), even in complete darkness! So say goodbye to batteries, cords and charging hassles! The typing features are also enhanced with this new release by Logitech. Those of us devoted to the Apple brand will appreciate the familiar Mac layout and Mac-specific keys included, such as “Command,” “Brightness” and “Eject.” Its minimalist, concave design allows for a quieter and more comfortable user experience, something very important to those of us who are slaves to the keyboard and are concerned about RSI.

The wireless design is another huge plus in Logitech’s K760. With its Bluetooth capabilities, the keyboard can be synced to up to three Apple devices and can switch between each one without the need for a reconnection. This means you can easily go from typing on a Mac to an iPad to an iPhone and back again.…simply by pressing a button. The Logitech Wireless Solar Keyboard K760 will be available for $99.95 from August 2012. 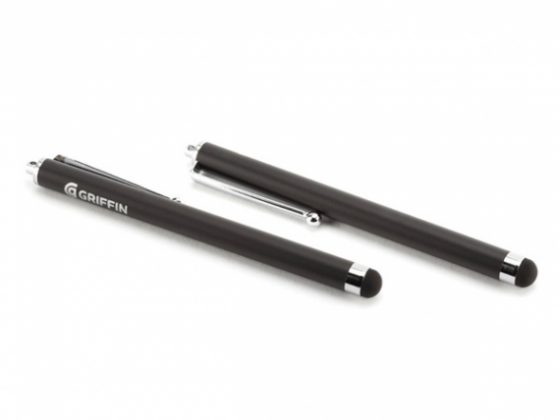 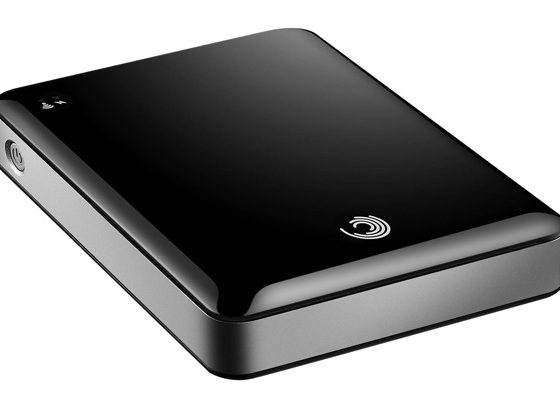