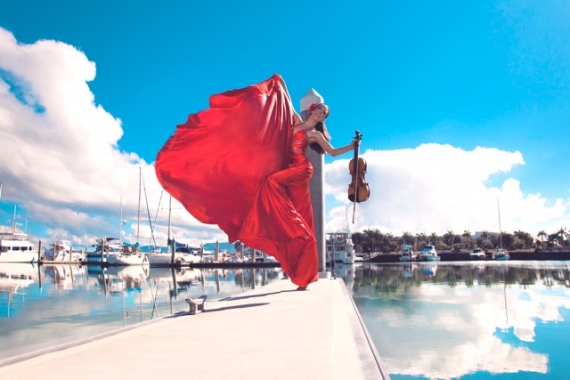 Iconic Music For An Iconic Reef

Some of the world’s best national and international classical musicians will be joined at the Australian Festival of Chamber Music this year by environmental scientists educating the public about Australia’s most valuable and fascinating attraction, the Great Barrier Reef.

The festival is to be held in Townsville from 26 July to 3 August, where the Virginia Chadwick Memorial Reef Talk is sure to be a highlight.

The talk brings music and science together in a stimulating experience supported by film, images and a live classical performance. Dr Thomas Bridge and Dr Alvaro Berg Soto will share their research on the reef through an entertaining and informative session for all ages on 28 July at the Townsville Civic Theatre.

Music enthusiasts will also have the option to see part of the Great Barrier reef two days after the festival at Music in Paradise, held on the shores of Magnetic Island’s Radical Bay.

Speaking at the Virginia Chadwick Memorial Reef Talk is Dr Thomas Bridge, who has spent six years conducting extensive fieldwork on deep-water coral reefs, mainly the Great Barrier Reef, the Coral Sea and Indonesia. Dr Bridge’s research assesses what we have discovered so far about these deep-water coral reef systems and whether they can play a role in mitigating the impacts of climate change on coral reef biodiversity.

Dr Alvaro Berg Soto will be joining Dr Bridge and focusing on mitigation measures to address the problem of dolphins caught unintentionally in nets by fisheries.

“The Reef Talk is the perfect way to take in some of the latest Great Barrier Reef research presented by scientists at the cutting edge of their field. Combined with music selected to go with the talks it is a memorable combination and very suitable for AFCM’s tropical environment,” said AFCM General Manager, Sue Hackett.

“We’re also encouraging those who attend the talk to get along to the spectacular Music in Paradise concert on the far side of Magnetic Island where you’ll have the chance to do some snorkelling or enjoy a swim,” said Sue Hackett.

Music by Rachmaninoff and Schubert will be performed by soprano Rosamund Illing and Festival Director and pianist, Piers Lane alongside the Australian String Quartet performing a work composed by Australia’s own James Ledger.

Another concert highlight will involve UK oboist Nicholas Daniel joined by David Malouf presenting Britten’s Six Metamorphoses After Ovid for solo oboe interspersed with readings from Malouf’s An Imaginary Life and the works of Ovid. 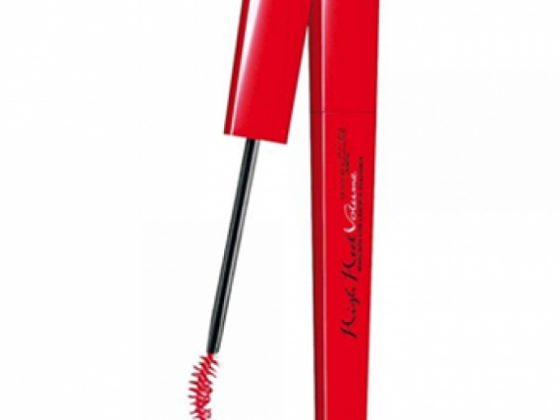 Cosmetics For A Cause 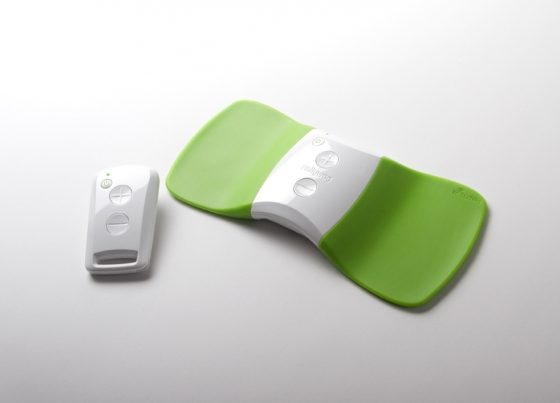 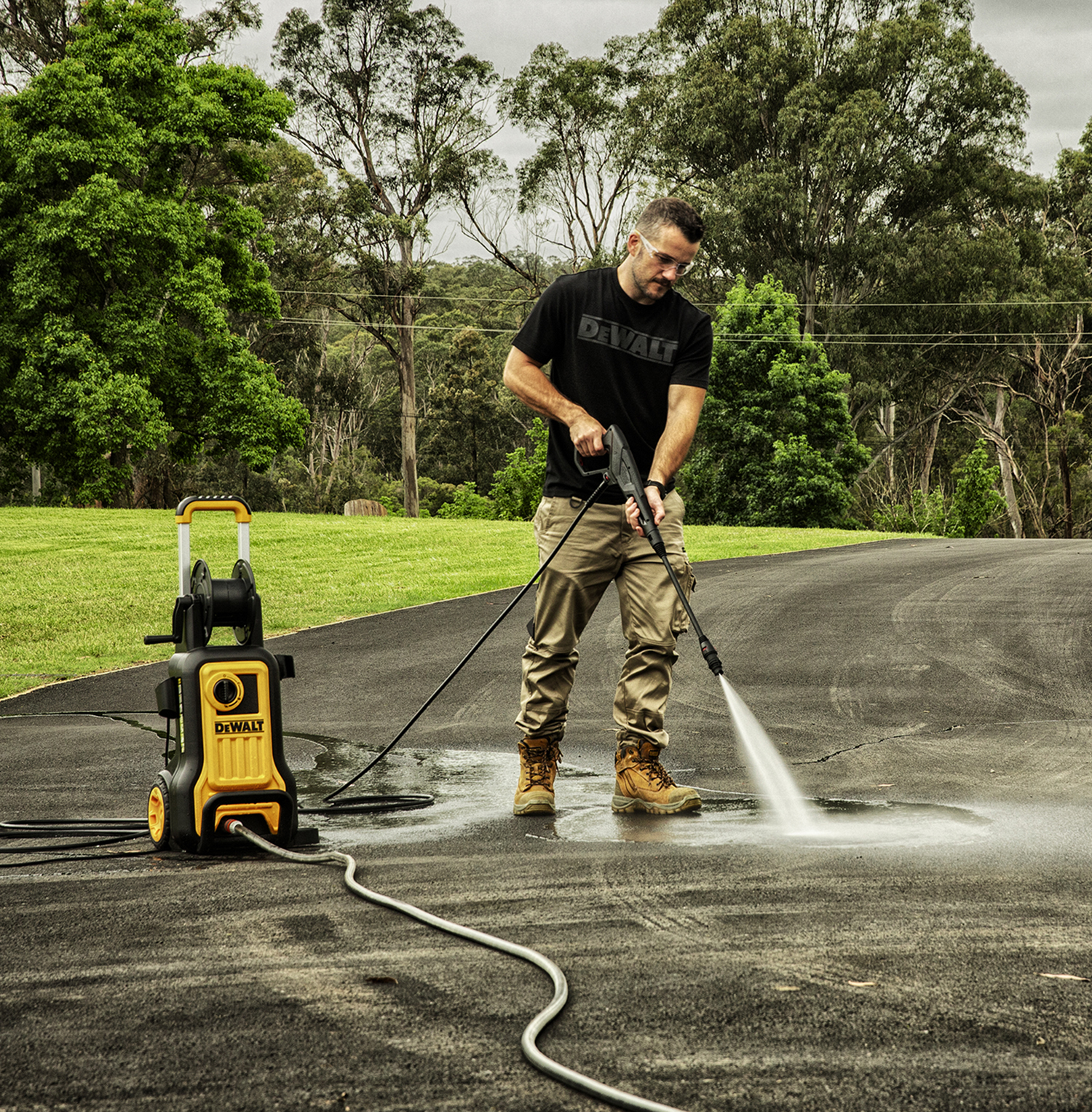