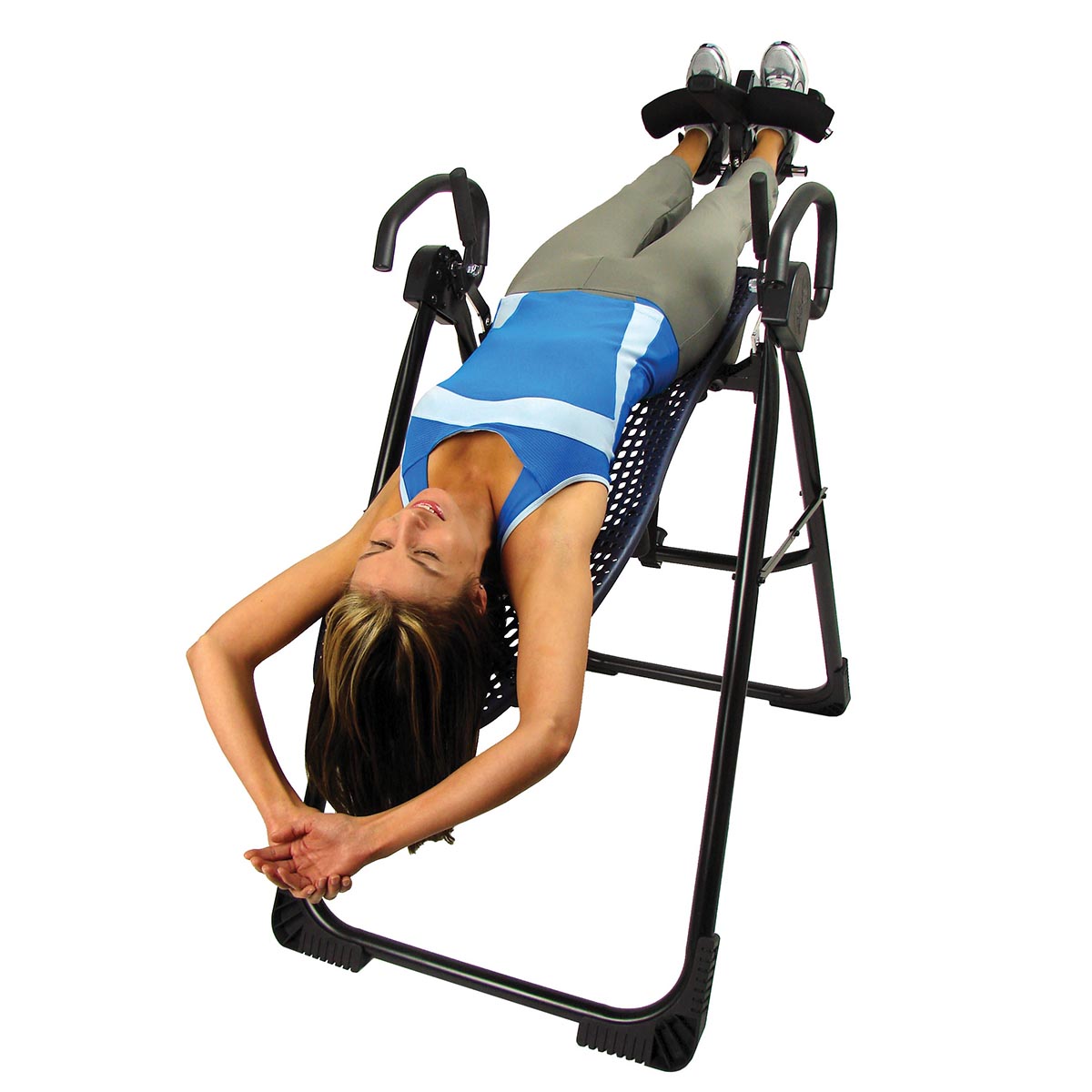 These figures are devastating, particularly when there are easy-to-use and accessible equipment designed to relieve bodily pain. This is where the EP550 Teeter Inversion Table comes in.

Gravity is often the culprit of most kinds of back pain and due to its compressive force, the discs in the back lose moisture and become dehydrated, allowing the vertebra to move closer together. Unfortunately, this can increase the chance of other health hazards, such as pinching nerves and misalignment.

Inversion therapy has the ability to fight back against the long term affects of gravity. By using a Teeter Inversion Table for just a few minutes, even at a gentle angle of twenty degrees, you can help to encourage the spine and weight bearing joints to decompress and rejuvenate.

The trick is treating the back pain directly at the source. Pain killers provide only temporary relief, and surgery is considered a last resort option. There is no quick fix to back pain, however, a preliminary study by Newcastle University in England, discovered that patients using a Teeter over a period of time were 70.5% less likely to require back surgery than patients who practiced more general forms of physical therapy.

Unlike surgery, mechanical traction and other invasive forms of treatment, by using a Teeter Inversion Table, you are targeting pain at the source gently without putting too much pressure on weight-bearing joints.

The EP550 Teeter Inversion Table helps to relieve back pain in four ways:

– Rehydrating discs: Preventing moisture from being absorbed into the soft tissue of the discs as well as increasing their nutrient content.

– Reducing Nerve Pressure: Helping to alleviate any pressure or pinching of the nerve root.

– Realigning The Spine: Traction applied can decompress the spine to create an environment where misalignments can naturally fall back into place.

To check out some success stories and learn more about how the Teeter Inversion Table can help you, go to http://www.teeter-inversion.com/ 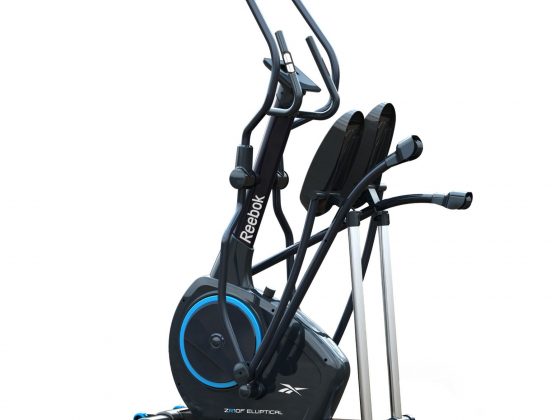 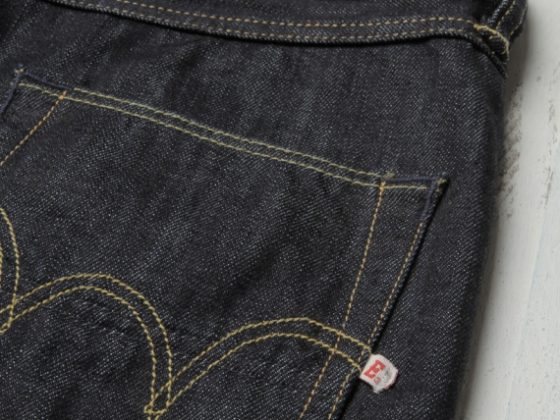