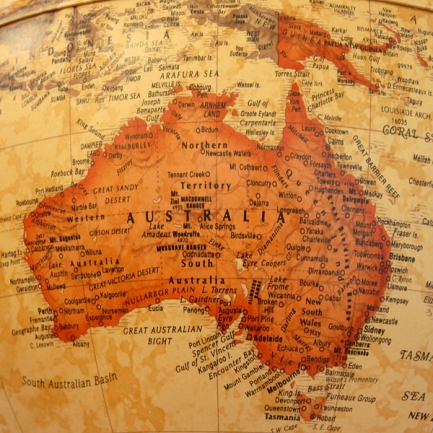 Australia’s Got Talent- 6 of the best places to see!

Unspoiled coastlines, crimson sandy deserts and sky scraping mountain regions. Australia has one of the most contrasting natural environments in the world, yet each year thousands of us travel the sometimes 12 hour flight to see merely one of these elements. As Dagobert D. Runes once said, “People travel to faraway places to watch, in fascination, the kind of people they ignore at home.” With such a booming industry from overseas visitors, one might wonder why we would travel so far, when some of the most rare and untouched beauties lay right at our doorstep. From rainforests to gleaming white beaches, we’ve tracked down six of the best Aussie locations; some so astounding you’ll wonder why we ever left. Lord Howe Island When people think Aussie Islands, they think the Whitsundays, but what about not so popular islands, with fewer tourists but just as much if not more to offer? Lord Howe Island off the coast of Airlie Beach is only a two hour flight from Sydney. It is just one of four island groups to be on UNSECO’s World Heritage List for its natural beauty and heritage. Lord Howe Island is considered part of NSW, yet flaunts a Mediterranean appearance with is aqua shores and the world’s most southerly coral coastline. A wide variety of child-friendly activities entice families, whilst niche beaches and holiday resorts attract couples from all over the world, as well as Aussies not wanting to travel far for a local paradise honeymoon. Activities include bushwalks and hiking, but if strenuous exercise isn’t your thing, there’s always the untouched aquarium like ocean nursing sub-tropical fish just begging to be plunged into and explored. Uluru-Kata Tjuta National Park As we travel North- West, central Australia obtains a different environment all together. Uluru-Kata Tjuta National Park, located 335km South-West of Alice Springs, is home to Australia’s most recognisable rock-Uluru. This isn’t just old boulder; standing at 438 metres high upon a flat desert plain enabling it to be recognisable from space. Uluru is also an important part of Australia’s ancient aboriginal history, making the monolith a priceless learning experience for Aussies, (as well as tourists) curious about Australia prior to white settlement. There is a $25 entry fee into Uluru-Kata National Park which allows multiple entries for three consecutive days. There are also a range of 5-star luxury resorts around the national park, providing creature comforts for city comers. Although a contrast to gleaming beaches, Uluru is a perfect symbol of Australia’s polarised tourist attractions that we can enjoy, without having to learn another language. Barossa Settled by European farmers and just one hour from Adelaide, Barossa is one of the world’s great wine regions. At a vast 20km wide and about 30km long, it is home to more than 50 wineries. Well known tasting centres include Wolf Blass and Jacob’s Creek, offering a contrasting collection of grape selections to suit all wine lovers. Galleries and festivals are open all year round for those who would rather enjoy the scenery and culture of Barossa, as well as exquisite restaurant facilities. So whether you’re a drinker or a sight seer, take a first class limousine drive through the valley, or a hot air balloon trip over its sweeping vineyards, this South Australian winery will have you love drunk instantaneously. Lamington National Park If wine isn’t your thing, perhaps exploring a world Heritage list rainforest might tickle your fancy, 15 metres above ground that is. Lamington National Park is situated just 2 hours from Brisbane and contains over 20,200 hectares of sub-tropical rainforest. Observe Australia’s unique flora and fauna from a Tree Top Walk and feel as though you’re a part of this extravagant natural habitat. The extensive and buzzing ecosystem of this unspoiled natural wonder will smother you in innate aromatic aromas, surrounding you in nature’s finest wonderland. Melbourne Australia’s fashion capital has to be the best place to indulge in retail therapy. Located across the three suburbs South Yarra, Windsor and Prahran the shopping extravaganza is situated in the inner city. The famous Chapel St has over 1000 shops along its lengthy footpaths, catering for men, women and children of all ages. Melbourne’s cultural atmosphere is similar to that of Europe, with Victorian-era architecture, museums, galleries, theatres and some of the best restaurants in the country, such as The Press Club, owned by Master Chef Judge George Calombaris. Wandering down Chapel St, indulging at an exclusive restaurant or simply browsing through quirky shops in Brunswick St, Melbourne provides a European atmosphere for all travel loving Aussies. Exmouth Exmouth is a town on the tip of the North West Cape in Western Australia. The town is located 1,270 kilometers north of the state capital Perth and 3,366 kilometres southwest of Darwin. Exmouth experiences summer year-round with an average winter temperature of 25C, and a summer average of around 35C. Exmouth, once a US Navy town, now provides easy access to Ningaloo Reef, Cape Range National Park and the many spectacular beaches and coral lagoons, including pristine Turquoise Bay. Exmouth is known for its marine habitat, particularly whale sharks. Ningaloo bay in Exmouth is of the few places in the world that allows you to swim with the world’s largest fish. Frequent tours between April and June provide day trips into whale shark waters, enabling you to gracefully dive in and drift alongside the gentle giant of the sea with nothing but the pristine Indian Ocean between you. 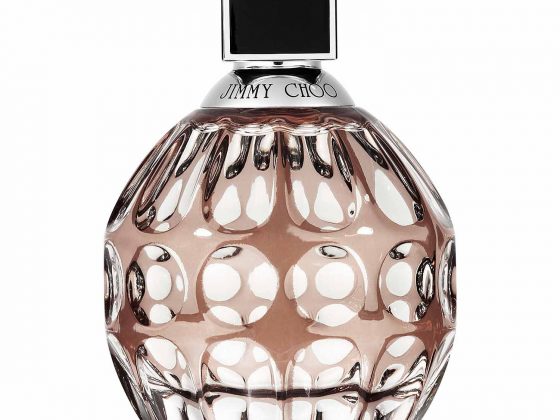 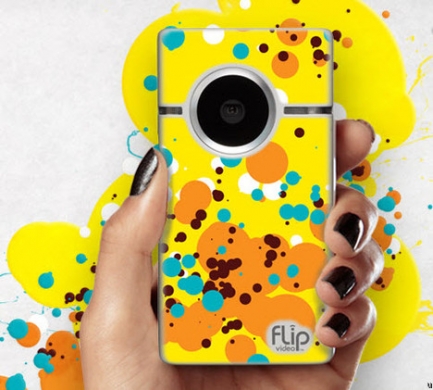 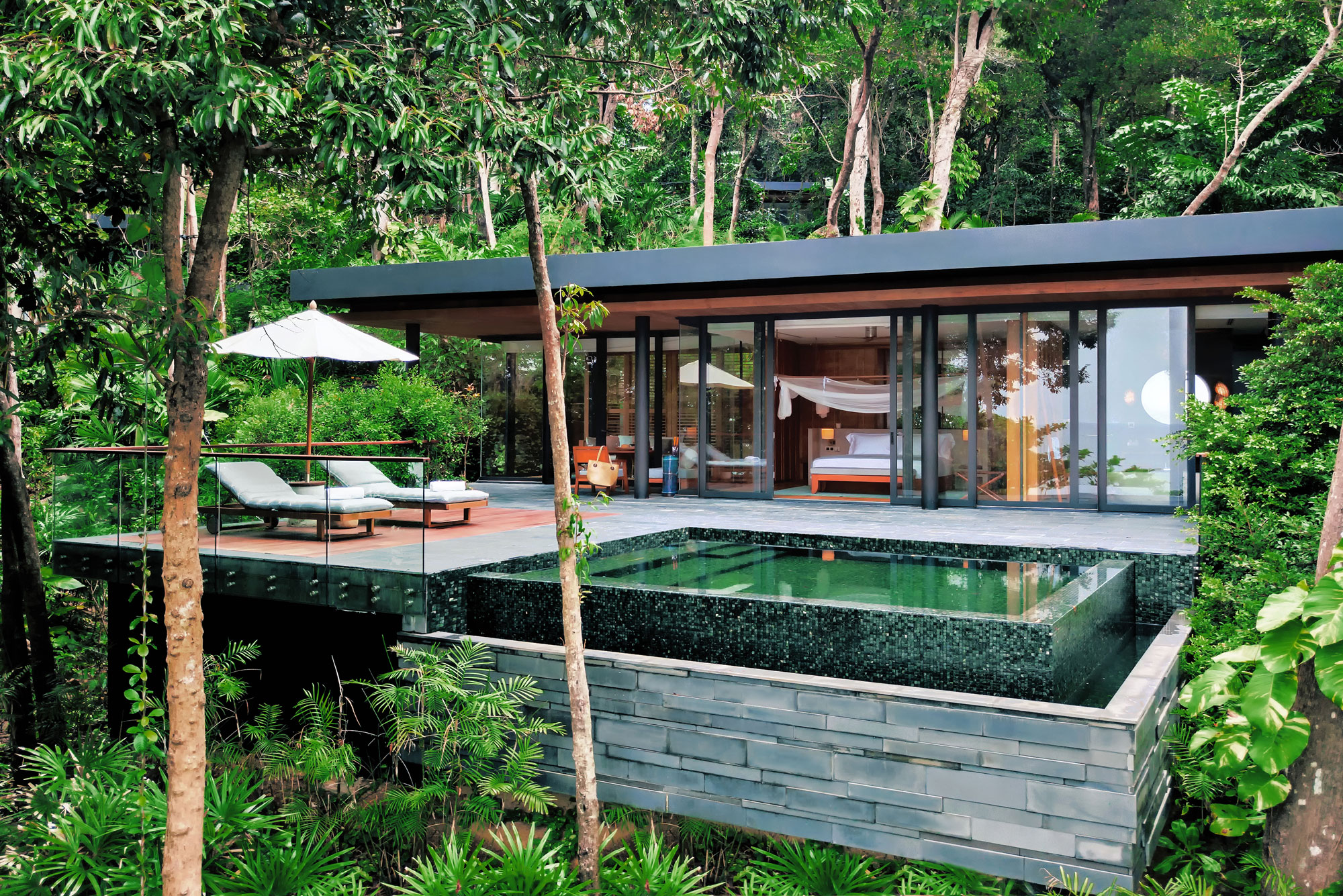