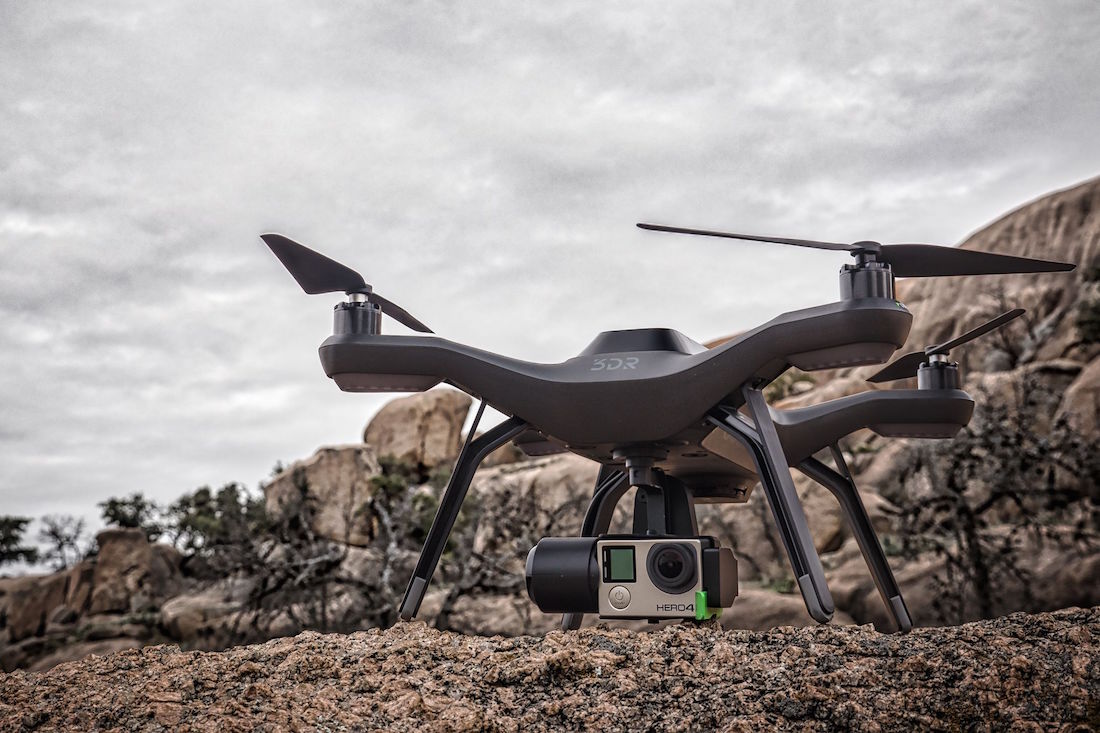 The 3DR Solo drone is the first of its kind to remotely capture HD footage that allows for instant transmission to iOS and Android devices. Designed with photographers in mind, the 3DR Solo drone is capable of capturing 360-degree video and has a flight time of up to 20 minutes. The innovative quadcopter drone is the product of numerous breakthroughs in autonomous flight and camera control, responsible for revolutionising the world of aerial recording.

The high quality 3D Robotics Solo UAC is the first drone designed completely for the consumer market 3DR Solo is the first of its kind to be operated by twin computers. The Solo is seamlessly compatible with a GoPro and can be fitted with a Solo Gimbal to deliver smooth footage, Gro Pro power and control and HDMI video. Flight control is effortless with the 3DR Solo’s video game-like controller, which has a battery life of 4 hours, 8 hours with rechargeable extended battery. A push of button launches the 3DR in seconds.

3DR has wireless functionality and a WiFi range of up to 1km depending on the environment. Patented camera functions dubbed Smart Shots include Follow Me, a hands free mode that keeps a subject in centre frame at all times, Cable Cam, Orbit and Selfie. With Solo Gimbal and GoPro attached, 3DR weighs 1800g and 1500g by itself. For confident flying, 3DR has several safety features incorporated including a pause function and a “safety net”. 3DR allows for future-proofing accessory and gimbal bays, which allows the 3DR Solo to keep abreast of technological developments. Free software and feature updates keep the 3DR up to date. 3DR also offers technical support over the phone 6 days a week provided by qualified engineers.

The 3DR is only just the start of smart drone developments: LiDAR which allows for super stable indoor flight, ballistic parachute system and flight rewind are all features that are being scheduled for release in the near future. 3DR Solo made recently completed its maiden voyage over Sydney Harbour. Says Colin Guinn, SVP of Sales and Marketing for 3DR Robotics, “Today, we were able to capture the rich beauty of Sydney’s harbour with limitless imagination. This is the first time Solo was able to record vision in this country, and we look forward to more Australians capturing the wonder of their own backyard.” 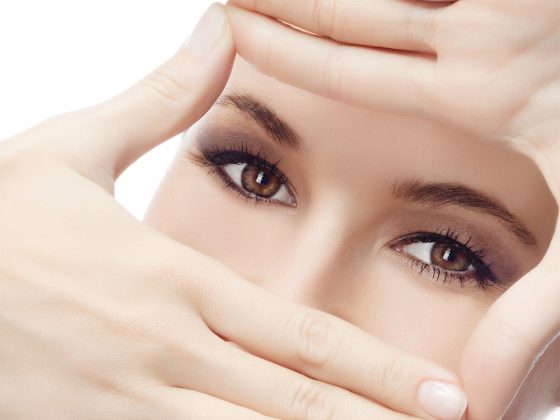 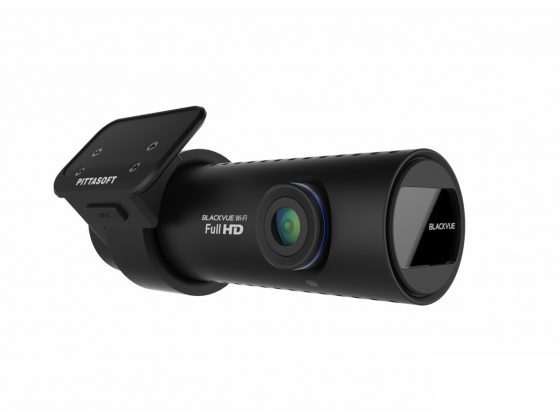