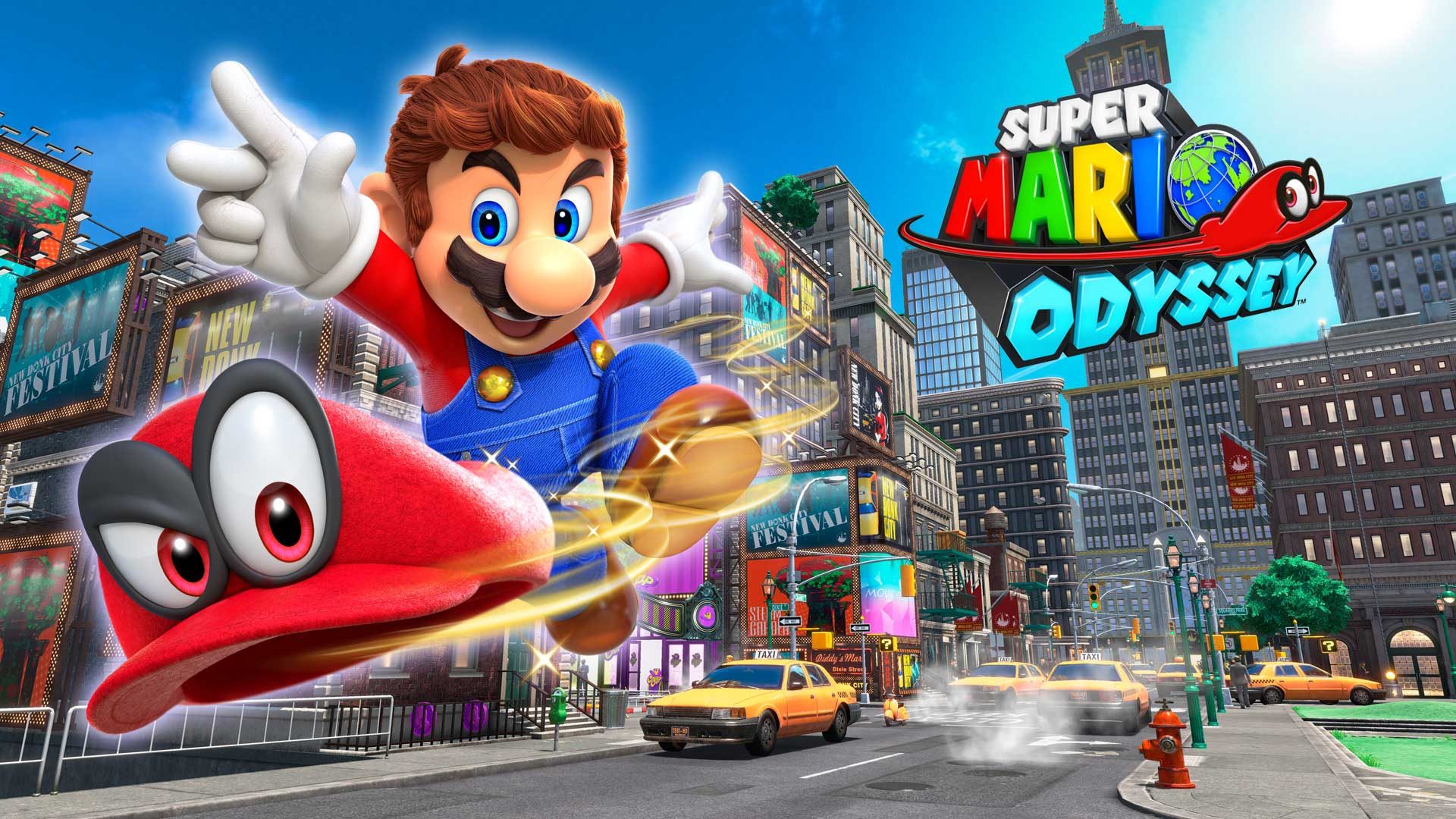 On October 27th, Nintendo launched (in my humble opinion) their greatest release on the Switch since Legend of Zelda: Breath of the Wild ; Super Mario Odyssey. Long awaited by fans around the world, the iconic red and blue plumber we all love to love is back and he did not disappoint. Here’s why I believe that SMO deserves a spot among the games of the year.

This phenomenal drop was an experience catered both for new players of Mario and veterans like myself. New but old; Same but different, down to seeking out Power Moons rather than Stars.

The age old narrative of (spoiler alert) Peach being kidnapped by Bowser introduced the central theme for newbies, and their wedding garb was a nice shoutout to old timers, establishing a serious end game of sorts for Bowser, rather than his usual harmless princess-napping shenanigans.

The levels are littered with easter eggs and play through that pays homage to Mario’s roots. Some favourites include pipes that lead to mini-gameplay mimicking the original SNES series, paintings that you can enter nostalgic of Super Mario Sunshine and Super Mario 64, the level direction akin to Super Mario Brothers, chasing bunnies for loot like in Super Mario Galaxy and even the main quest at the end of the Snow Kingdom level is reminiscent of the usual Mario Kart set up (sans blue shells, thank god). There even seems to be a nod to the newest edition to the Legend of Zelda family, littering levels with dogs that will find you treasure. I haven’t seen a game this Meta since the Deadpool videogame.

After all is said and done and Princess Peach has been rescued, Nintendo adds another feature my heart all but pines for when she is confronted with “proposals” from both Mario AND Bowser, and without a second thought sticks her nose up at both of them and saunters off to the ship to go home. As a kid playing this game I would love to have seen an example of how women don’t owe men anything, even after being rescued. The last decent dose of Peach I got was in Super Princess Peach on DS. A game where she literally uses her hysterical emotions (Anger turns you into a fireball, tears to drown your enemies and so forth) to progress. It’s nice to know that Ninty has even socially advanced in Super Mario Odyssey.

Typical of the Super Mario franchise theres a solid amount of end game content to get through if you’re a completionist. Theres an almost unfathomable amount of moons, world currency coins, outfits, special items and more to collect after you’ve unlocked the Mushroom Kingdom to keep you busy long after you’ve defeated Bowser for the final time.

Scoring 9’s and 10’s across the board from the most accredited critics in the gaming community, Super Mario Odyssey definitely lives up to the hype. In the spirit of truly embodying the definition of the word odyssey, it feels like the game is a massive thank you to both the fans and developers dedication to the franchise over the last 36 years. I wonder if Miyamoto knew back in 1981 that he had created the start of a global phenomenon that would last the ages.

Super Mario Odyssey gets a 9.5 from this avid Mario devotee. Missing the 0.5 only because I found the idea of an entire race of “hat people” too be way too convenient but maybe thats the childlike sense of wonder in me dying. I can’t imagine what Nintendo will do next with the Mario franchise but I’ll be there with bells on. 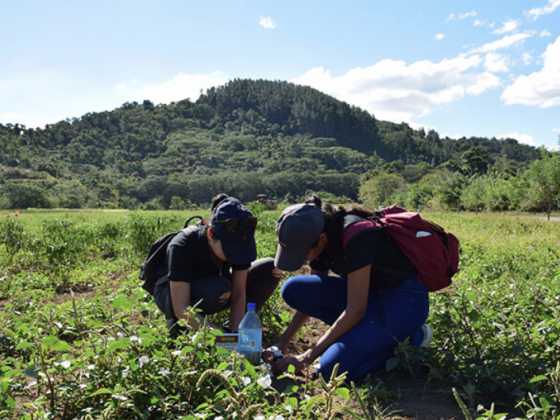 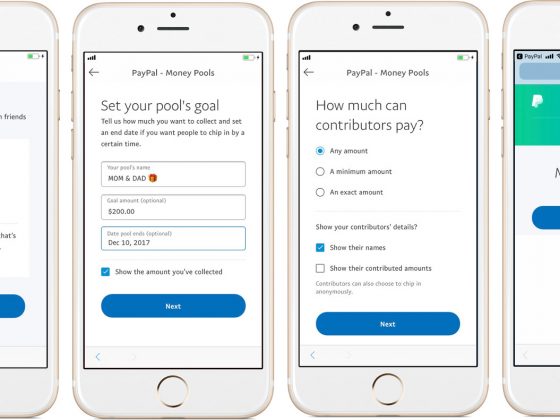