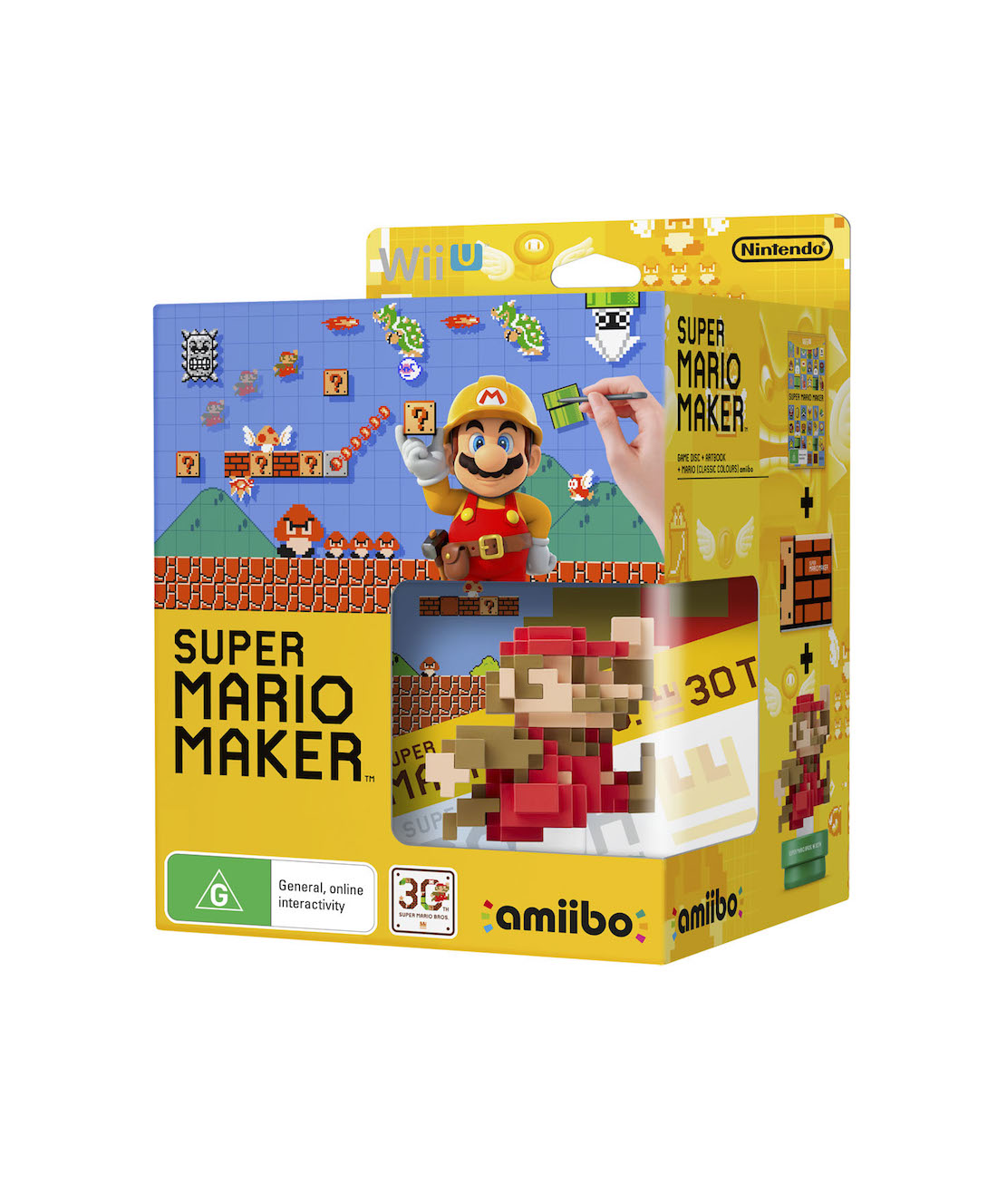 Bring back childhood memories and share the fun with the Super Mario Maker for Wii U, which is to be launched on 12th September. Nintendo Australia will roll out the Mario Bros anniversary bundle which will include all-new hardware and software. Existing fans and new players are given more options than ever to enjoy the unique flagship 2015 title. Super Mario is a game that can be enjoyed by the whole family.

Adults and children alike can take part in the next evolution of the Super Mario Bros. series in this interactive new game. Super Mario Maker for Wii U is not only for playing but also for creating and sharing. Last June audiences at the annual E3 Expo were wowed by the create-and-share function which allowed players to make new courses that other players could join. Generations of Mario Bros lovers will be impressed by the upcoming launch, which is timed to coincide with the 30th anniversary of the original game. Nintendo has a special place in the hearts of many as one of the first to pioneer personal gaming devices. The Game Boy console and other Nintendo titles such as Donkey Kong, Zelda and Pokemon are enjoying a resurgence as classic games are being rediscovered by gaming fans. 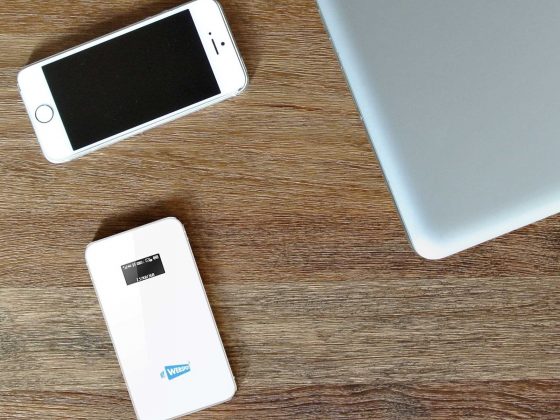 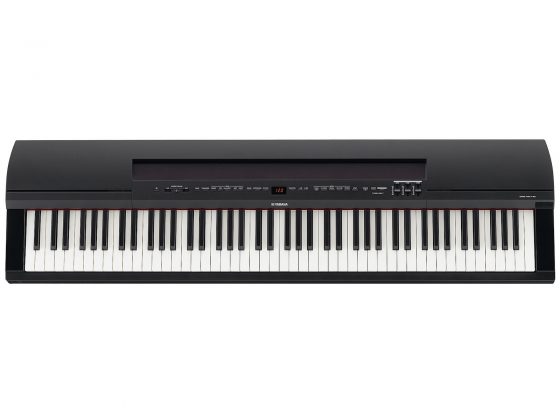