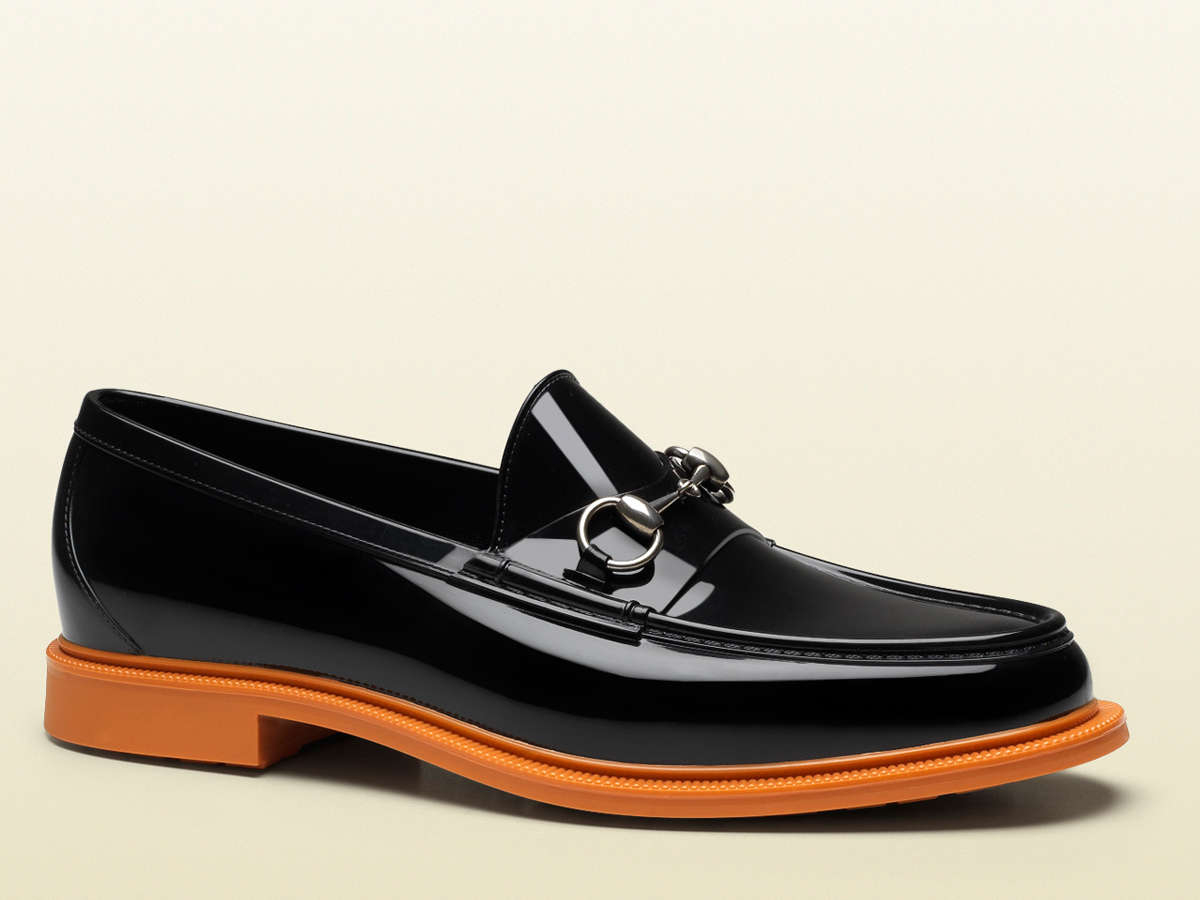 What do Michael Jackson, James Dean and John F Kennedy all have in common? Loafers. Yes, that’s right, loafers. The loafer, a typically low based, lace-less shoe with a low heel, most commonly comes in black and tan has had a huge surge in the fashion industry in last decade. Now quite possibly one of the most common fashion choices made by men and woman the world over.

This wasn’t always the case, leather company; Bass, first created the loafer in 1936. The loafer, designed to be worn by Norwegian farmers. A casual shoe that was simply coined a ‘slip on’. From the loafer came the Penny Loafer, which was derived from a theory that school children were inserting pennies into their loafers.

The influence of the loafer grew in the mid 1960’s to 1970’s, Gucci were responsible for the growing rise; it was the staple item for businessmen, but it wasn’t until Michael Jackson danced the now famous Moonwalk in front of millions on MTV in a set of black loafers that saw the loafer dance into the mainstream. Since then Prada, Louis Vuitton, Hugo Boss and even Australian brands such as Camilla and Marc and Kylie Ryan have added their take on the loafer. We now see loafers in a whole range of colours, from red to purple, cream to green and the adjustment of jewels and tassels place on the front of the shoe to create character, even Designer Freda Salvador whom cofounded with Christina Palomo Nelson created a loafer with has Swarovski crystals stitched into the shoe.

It’s the way we wear the loafer that has changed over time, from work staple to casual glamour. Now in the current day we can wear the loafer with any outfit combination; jeans, skirts, suits. But why is this the case, how has the loafer lasted all this time?

Both men and woman can wear the accessibility of the loafer and can wear it for any occasion as, over time the design of the loafer has become a narrower, slim line fit. Rather than the more bulky fit when originally made in the 1930’s.

It’s rare when it come to certain clothing items there comes a life cycle, but the cycle of the loafer remains timeless. It seems now the loafer may be just as famous as the moonwalk.

Croft
Croft takes on a philosophical approach when it comes to the making of their shoes, building their own workshops; they have their own team working for them. This implements that no one is at loss and their customers are getting the very best in the most humane way possible.

Squire
Australian brothers Peter and Nick founded the Australian shoe company in 2003. Their goal was to produce high quality stylish shoes, but without the high price tag. Using the finest materials such as calf leather and traditional craftsmanship Squire set out to create shoes that pride themselves with the richest colours, textures and styles. 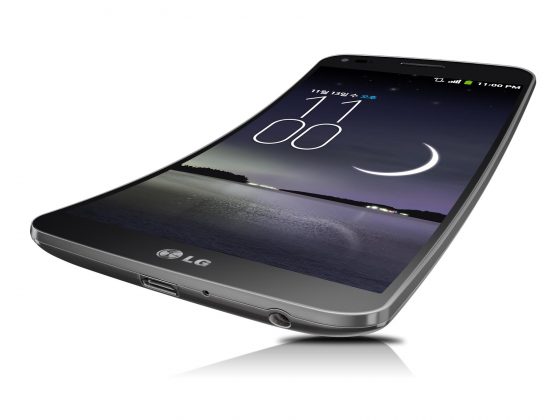 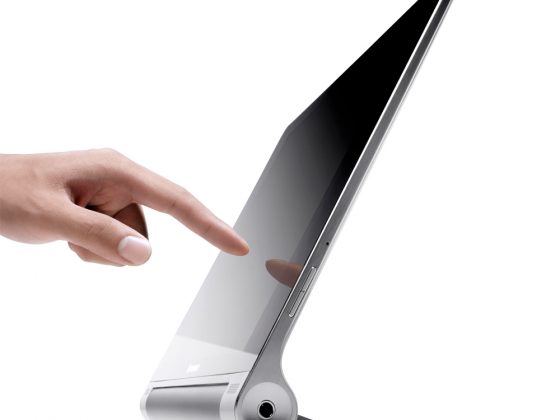