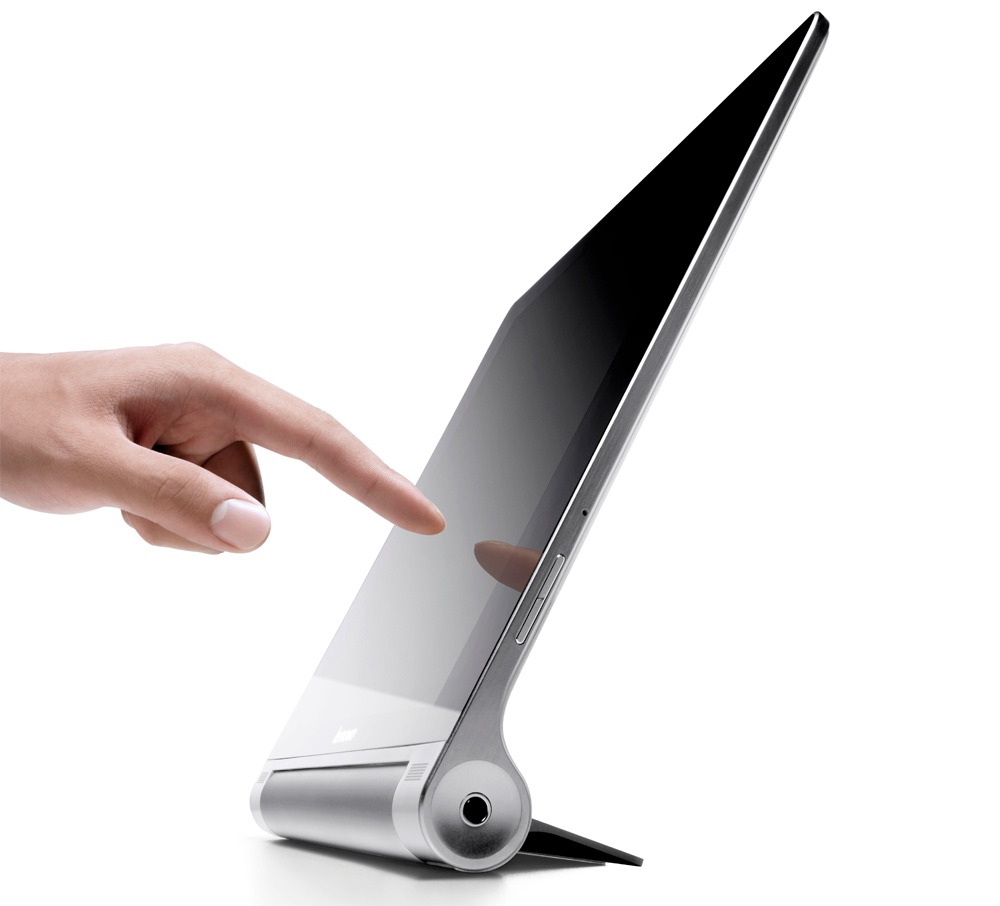 Lenovo presents it’s new vision in the world of tablets, the Lenovo yoga 10.1. The structure of the tablet is quite different to any of the other tablets on the market, with its 10.1 inch screen with laser-etched casing prevents the tablet from scratches, and its wide 178 degree viewing angle, as well as its sharp design and structure of the tablet which is made up of polly carbon which forms around the frame of the device, while the base handle is constructed of aluminum and also has rubber stops at the edges of the base which creates a sturdy hold for the user. The other great thing about the base is that  there’s a latch which ﬂips open and be used as a stand so that you’re able to hold and tilt the screen.

The main technical features of the tablet is the 10.1 inch screen display, the 1280×800 pixel resolution and the 149 ppl pixel density. Incorporated within the tablet are usb ports, tilt mode and also and front and rear camera. the layout of the icons are also incorporated in the home screen so that they are easily accessible. The tablet can store up to 32GB and will be available in Wi-Fi and 3G model. The most impressive standouts for the tablet is long term battery life, lasting up to 18 hours. Also the navigation and exploring the internet is among the most fast pace clear that is available on the market. Another great feature that is apart of the tablet is the multitask function; a user can watch a video and still be able to complete other tasks. This allows the user more efﬁciency and versatility with the tablet whilst their on the go.

The Lenovo Yoga tablet 10.1 is great for working to and from home. it’s compact and ﬂexible for any task at hand.  The Lenovo Yoga Tablet is well priced at $349 through Lenovo.com.au 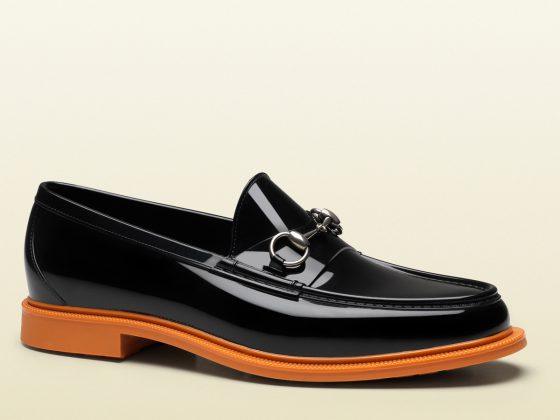 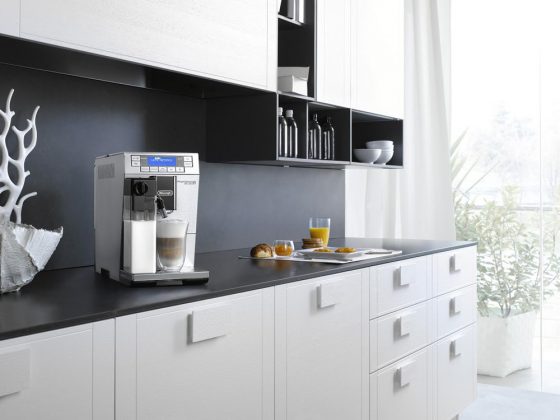 The One Minute Affogato