Dying to get your hands on the infamous iPhone 5? Well it may not be out as soon as you were hoping.
Rumors expressing that the release of the iPhone 5 may be in spring this year, could be slightly premature, according to Japanese website Macotakara.
If you’re holding out for a radically redesigned “iPhone 5” handset, the new report says that you’ll have to wait until “spring 2012.”

Fear not though fellow Apple addicts, your upgrade fix is just around the corner!

There will be an upgrade of the current iPhone 4 model released this year, the iPhone 4S. The model should hit the shelves around late July or Early August of 2011 and although it doesn’t contain the same features rumored in the iPhone 5, it is worth noting its upgrades.

Apple is set to debut the model with an ARM-Cortex and an 8 megapixel camera. The report also states that the phone will have integrated SIM cards, which means the phone is not user replaceable. This will assist with theft as finders of an abandoned phone will not be able to replace it with their current SIM, this increasing the security levels for the iPhone.
Carrying the same external design, it will merely be an upgrade in the models features, with the improvement of the camera and an integrated SIM.

So, those of you whom are high tech hungry, consider this new model a sneak peek; something to satisfy you whilst we edge closer to the brink of the iPhone 5’s release. 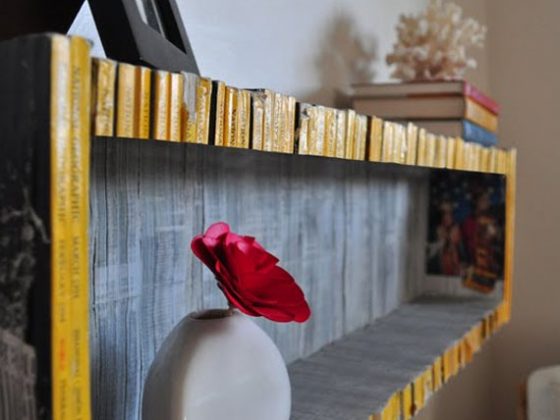 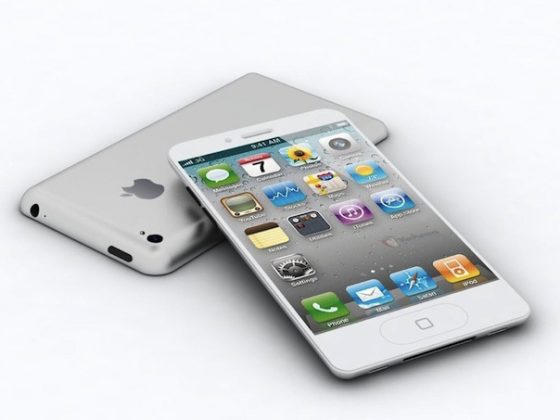 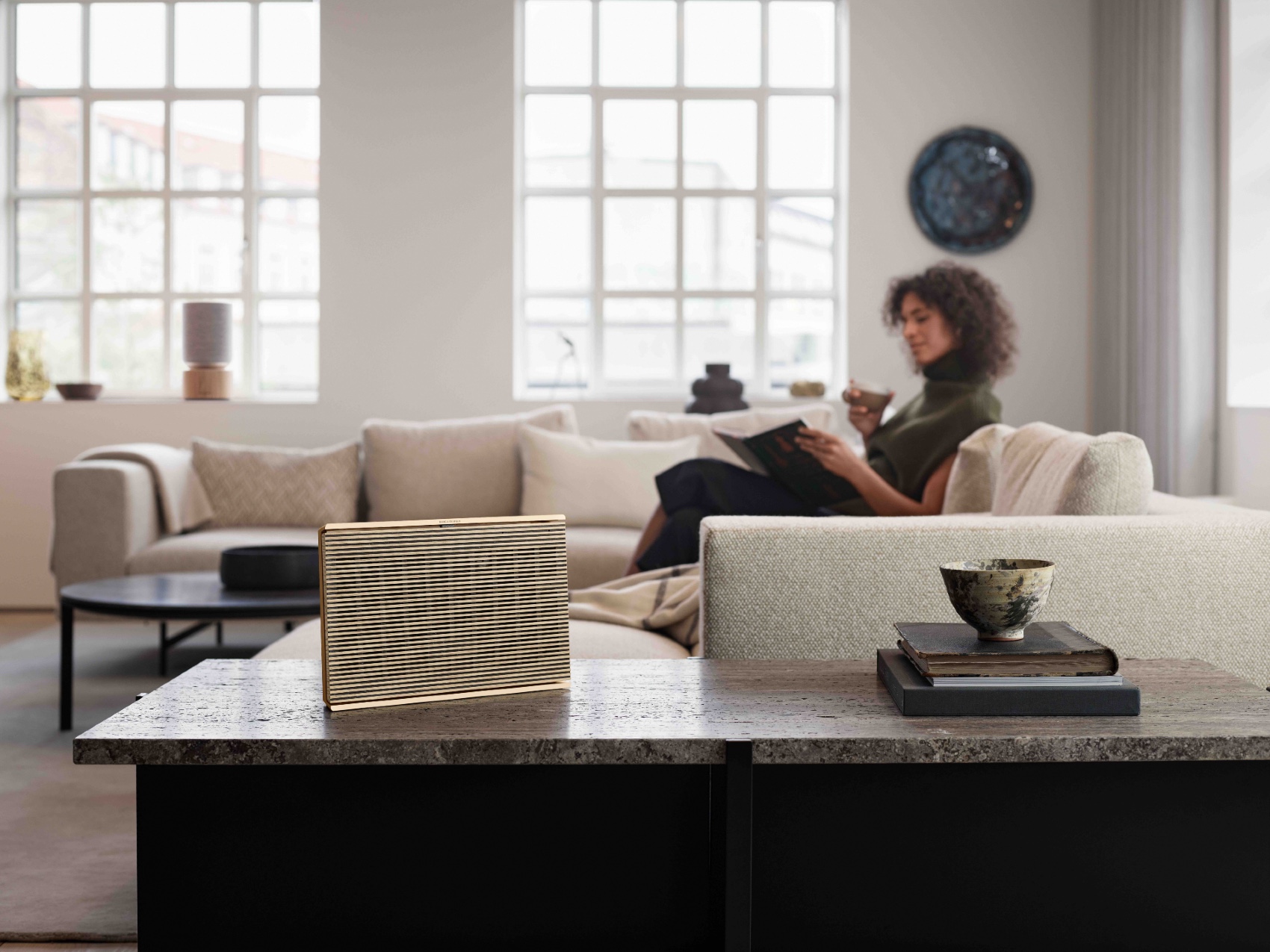 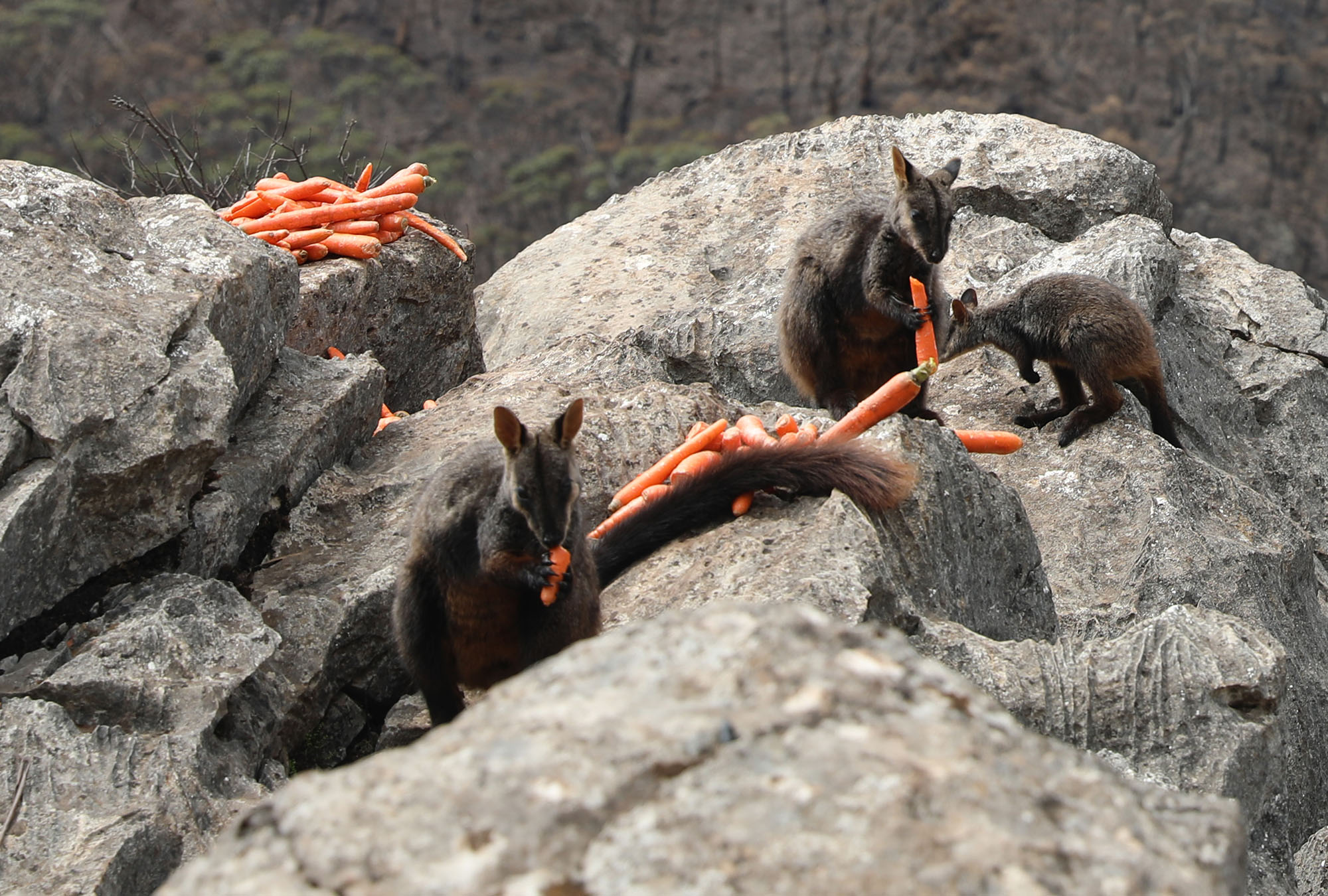