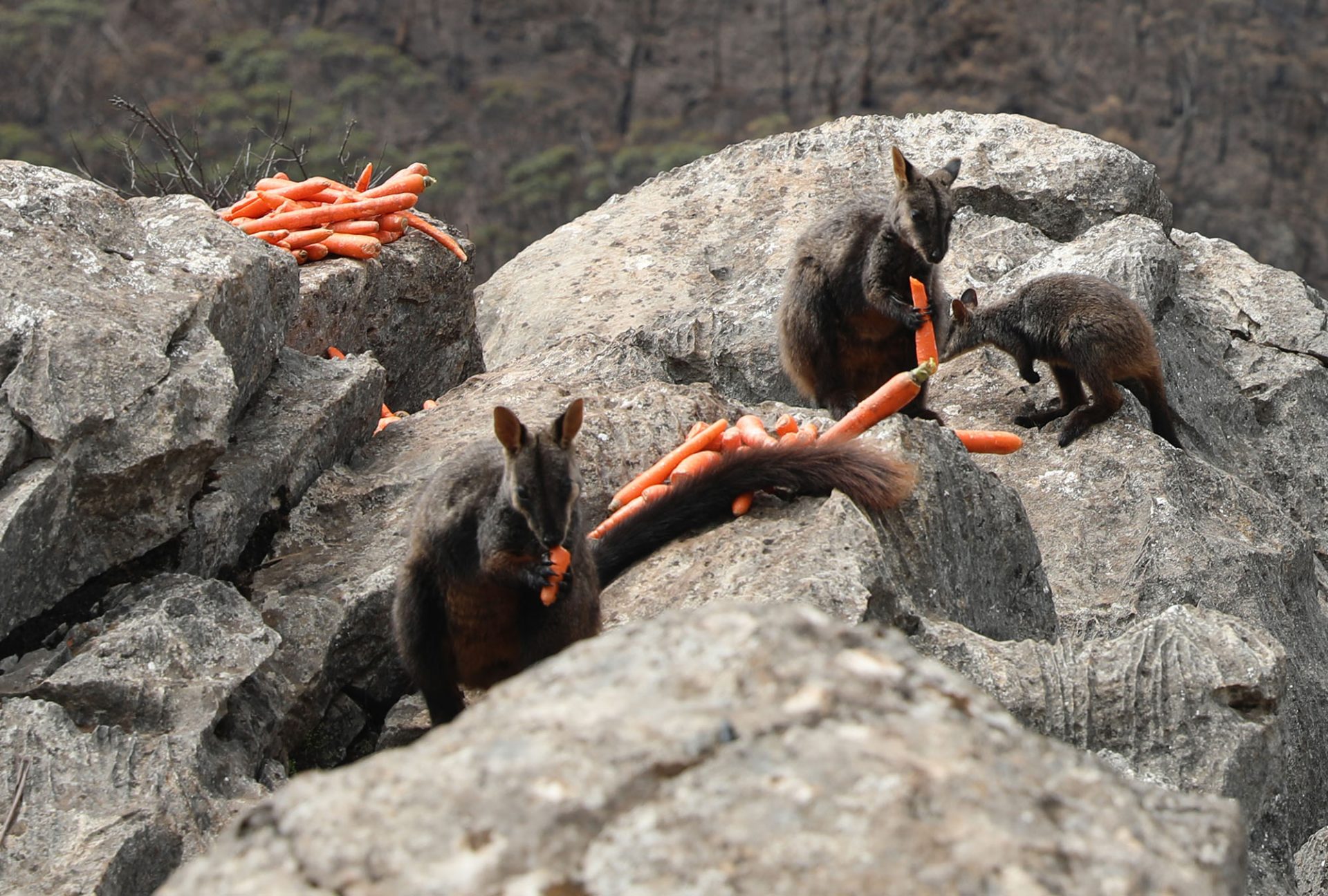 The globally recognised groups of Google, WWF-Australia and Conservation International have just announced a new large-scale project to monitor wildlife in bushfire zones across Australia. The project involves the installation of up to 600 cameras in the landscapes impacted by last summer’s bushfires, to monitor the affected wildlife. The cameras will be installed in the areas of the Blue Mountains, East Gippsland, Kangaroo Island, and South East Queensland.

The images captured by the cameras will be analysed by Wildlife Insights, a groundbreaking cloud platform powered by Google Artificial Intelligence to identify and track the recovery of the Australian animals impacted by bushfires. This project will be one of the most extensive post-fire surveillance programs ever undertaken in Australia.

Nearly 3 billion native animals were in the path of the devastating fires last summer, with 119 threatened species being identified as needing urgent intervention. The scale of damage from the fires is so severe that researchers are still in the field, one year later, conducting ecological assessments. An ‘Eye on Recovery’ will use Google AI technology to boost this process, helping researchers to locate surviving wildlife and determine where recovery actions are needed.

The first cameras of the large-scale project have been installed on Kangaroo Island, where fires consumed at least half of the island. The cameras are set to monitor it’s native species like the critically endangered Kangaroo Island Dunnart.

More than 90% of the dunnart’s habitat was scorched in the summer bush fires, but there are signs of hope, with the new cameras already capturing an image of the mouse-sized marsupial in Flinders Chase National Park.

“These cameras will allow us to put hundreds of pairs of eyes into bushfire landscapes to locate elusive species like the dunnart. This will give us a better understanding of what animals have survived and where we should target our recovery actions.”

“An Eye on Recovery will help eliminate the guesswork on how and when different wildlife species repopulate areas affected by fire. The sensor cameras will be the eyes capturing images of wildlife coming back to burned areas; Wildlife Insights will be the brain interpreting and analysing this data as it comes in,” said Jorge Ahumada, the Executive Director of Wildlife Insights and Senior Wildlife Conservation Scientist at Conservation International.

Wildlife Insights has been trained to identify more than 700 species, but this happens to be the first time the platform studies and monitors Australia’s unique native wildlife.

How you can help

To teach the Artificial Intelligence to identify Australian species, WWF-Australia is calling on the public for help. WWF-Australia is asking and encouraging anyone with sensor camera images of native Australian wildlife, especially in bushfire regions, to share their pictures to speed up the teaching process.

“Like humans, AI models get better at recognising and identifying animals if they can look at hundreds or thousands of images… Whether you’re a researcher with a suite of images sitting in a data storage system or a hobbyist with a sensor camera in your garden to monitor local wildlife, everyone can play a part in this project.” said Mr Daren Grover.

To help get involved in this incredible project that will help in the research and tracking of Australian wildlife living in bushfire zones, send in and share your sensor camera images to WWF-Australia via eyes@wwf.org.au. 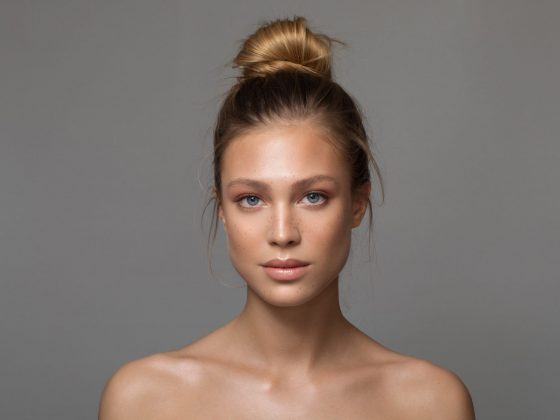 Natural Australian Skin Care Brands That Will Revitalise Your Skin 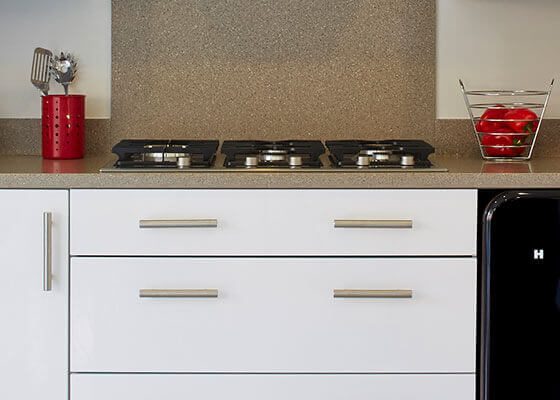