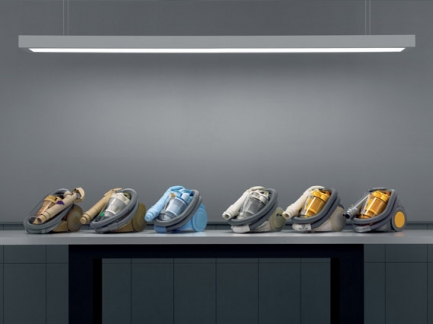 The name Dyson epitomises savvy inventions, smart engineering and technology that’s built  to last. These three principles continue to drive the team of 3600 Dyson employees across the  globe, and have helped the company achieve sales of $AU6Billion worldwide.  Their diverse range of vacuums, fans, and hand dryers rise above so many of the other  designs that crowd the marketplace today.

James Dyson credits the company’s success  to the fact that the Dyson brand is engineering at the core. Their willingness to challenge  convention, take calculated risks and maintain a daring spirit is what continues to push them  forward. Instead of creating empty lifestyle promises through savvy marketing techniques,  it’s the Dyson design itself that makes consumers realise there is a way to “do better.”  Mr Dyson never set out to be a manufacturer of vacuums and appliances. His initial drive  came from a frustration with inefficient technology. “I knew that the technology solved the  problem of vacuum cleaners losing suction, and I wanted people to have access to this,” says  Mr Dyson.

Dyson design was rejected by major manufacturers in the UK, who refused to  licence the product. At the time, they were making a fortune of $500 million each year on  vacuum bags. Instead, he took his design to Japan. The Japanese embraced the pink G-Force,  and by 1993 he was able to manufacture under his own name in the UK.  Since the release of the first Dyson cordless vacuum design in 1983, the range has expanded  to comprise fans & heaters, hand dryers, parts and accessories. The company now employs  over 3600 people worldwide, with 80% of their machines are being sold outside the UK,  compared to 30% only five years ago. Mr Dyson contributes this success to their energetic  spirit. “We never get complacent. We learn a lot through making mistakes. After all, it’s  these initial failures that fuel good ideas and solve difficult problems.” Dyson is compelled  to hire graduates for this very reason: they are unconstrained, and approach problems from a  fresh perspective.

The company’s pioneering designs constantly lead the world to wonder “how” their  inventions become a realisation. Dyson explains that while sometimes product innovation  emerges from a frustration; as with the vacuum cleaner, often designs are the result of  a succession of ideas. “The Dyson Airblade™ Hand Dryer came about after a team of  engineers were working on a Dyson Digital Motor project and noticed that the air blew water  off their hands. The idea emerged from this, with the machine launching two years later.”  The fans were designed in a similar way. “We didn’t set out to reinvent the fan, our engineers  were actually working on Dyson Airblade™ technology at the time. Air’s physical principles  can be induced, entrained and manipulated. The idea of using these as the basis for a fan was  suggested as a concept.”  “However, once an idea emerges, a prototype is built, and the concept is proven; our work is  only just beginning.” 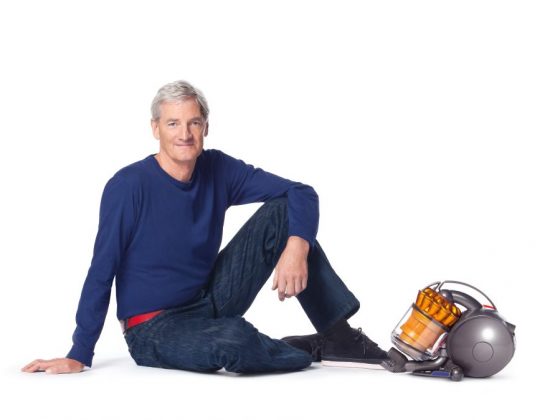 An interview with James Dyson 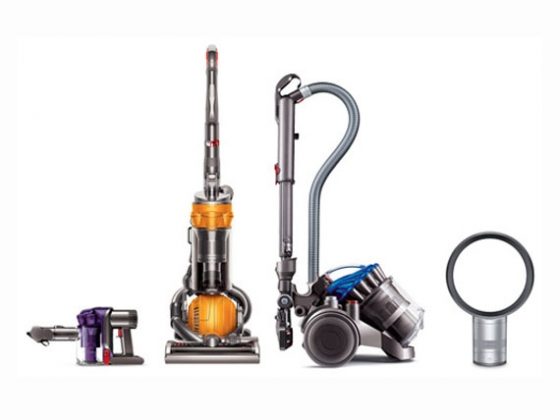