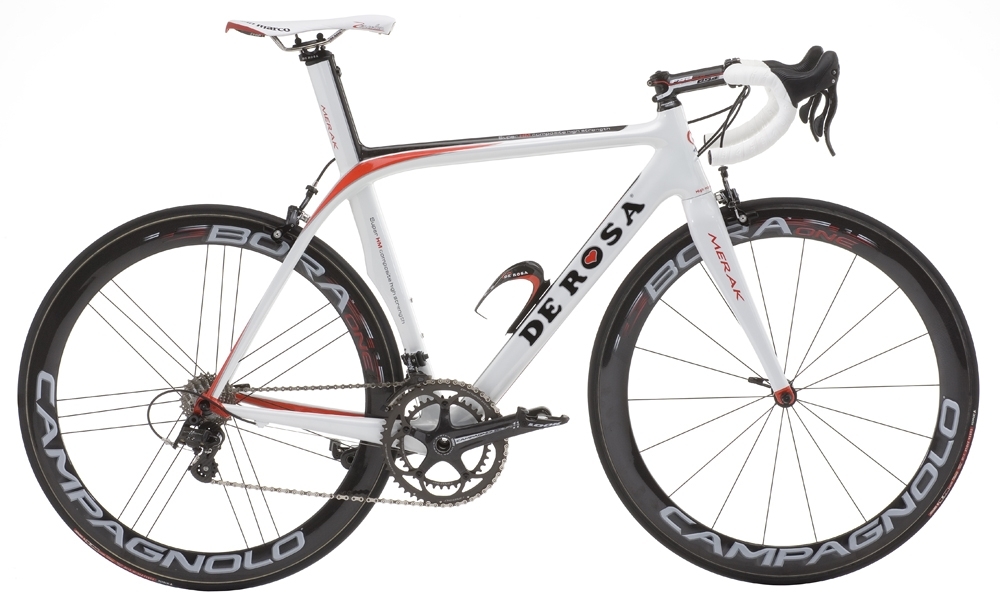 The European bicycle brand, De Rosa, began in Italy when a man named Ugo De Rosa opened a small business manufacturing and selling his craftsmanship of bicycles in the early 1950s. Ugo De Rosa took his genuine interest in the designing, producing and selling of bicycles and created his self titled business, De Rosa, at the age of 18, making a strong name for his work almost suddenly.

Not long after launching the De Rosa bicycle brand, Ugo De Rosa was working on customised bicycles for big name cyclists and racers who gave the De Rosa brand much recognition and a push in the right direction.

With famous cyclists such as Raphael Geminiani, Gianni Motta and Eddy Merckx each in close contact with Ugo and the De Rosa brand, there were many opportunities on the rise. Through his contacts and well-known brand, Ugo De Rosa became the provider of De Rosa bikes to a number of cyclist racing teams of the time such as Faema, Tbac, Molteni, Filotex, Sammontana and Ariostia, all which were seen as technical, well-made, European bicycles which were a lareg part of the strongest bicycle teams of the time.

Known to be among the best of the De Rosa bicycle range are the following: Ultegra Avant, Ultegra Merak, Ultegra King, Merak Concept, Crono, Athena, King RS and a wide range of suitable framesets are also available.

With such a success in the first decade of the De Rosa launch, the brand and has now developed into a larger and much stronger company with available products sold throughout the world. Ugo De Rosa and his two sons now work on the European range, managing all aspects of the original idea, design, manufacturing and availability of the bicycles within the De Rosa range, each part of the De Rosa bicycle and complete business is done down to the finest detail. De Rosa team are constantly involved in building the brand further, carrying out numerous tests to ensure that each bicycle is up to the De Rosa standard and assessments on ways to improve in any area needed is added to the final product through production.

To shop the De Rosa brand go to Velosophy, one of the largest stockists of the De Rosa bicycle range – http://velosophystore.com.au 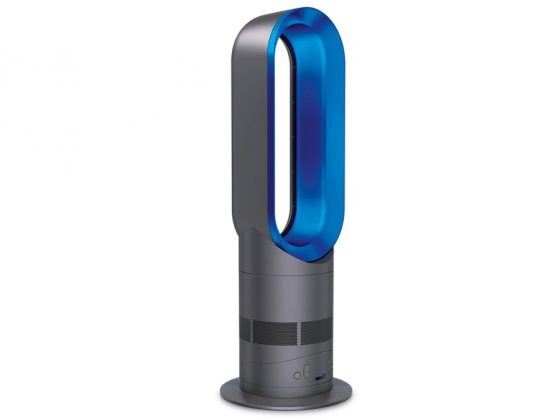 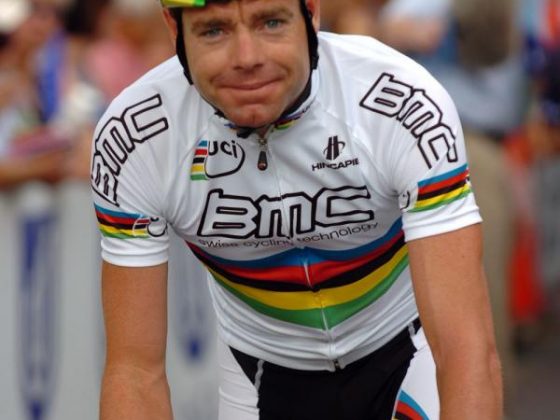