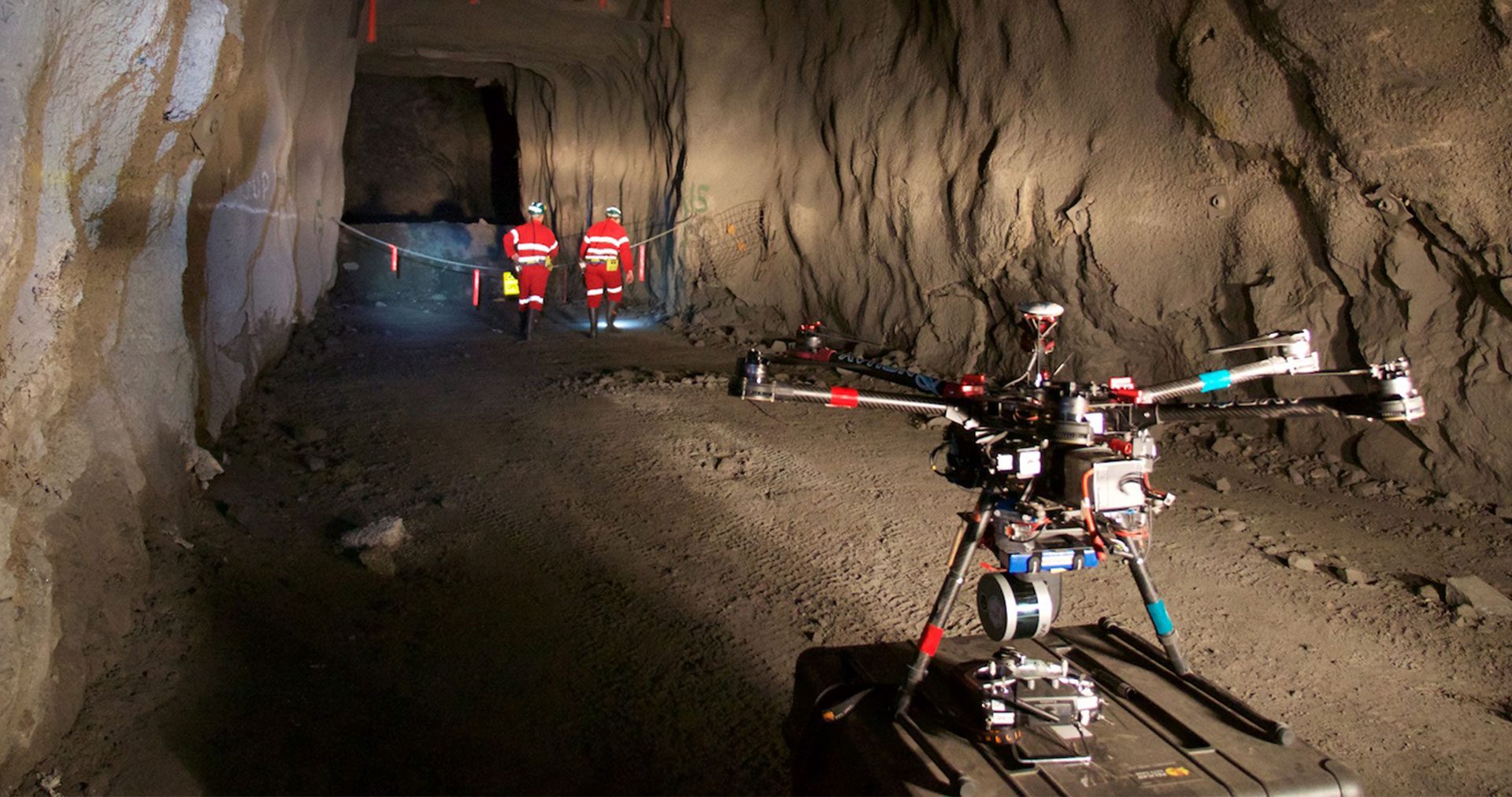 The CSIRO announced on October 3 2018 that some of its employees will compete in an international competition that uses robots to navigate dangerous underground environments, such as mines and caves.

Data61, the technology arm of Australia’s national science agency, has been selected to compete in the US Defense Advanced Research Projects Agency (DARPA) Subterranean (or “SubT”) Challenge.

The underground remains one of the few areas left unexplored to mankind, so this competition aims to generate new approaches to rapidly map, navigate, and search subterranean places.

Data61’s Robotics and Autonomous Systems Group is the only Australian team competing in the SubT Challenge. They are one of seven teams to receive up to US$4.5 million in funding from DARPA over the course of the three-year competition.

The technology will help human first responders in exploring hazardous underground environments. A range of key Australian industries including mining, building and construction are interested in this new technology.

They will also use unmanned aerial vehicles which can fly in GPS-denied environments without a human controller.

Last year, the Hovermap technology enabled the world’s first fully autonomous flight in an underground mine, 600 metres below the surface in Western Australia.

The SubT Challenge team consists of almost 30 people from CSIRO’s Data61 Robotics and Autonomous Systems research group, students from QUT and the University of Queensland and also two funded partners including the Georgia Institute of Technology, led by renowned robo-ethicist, Professor Ron Arkin. 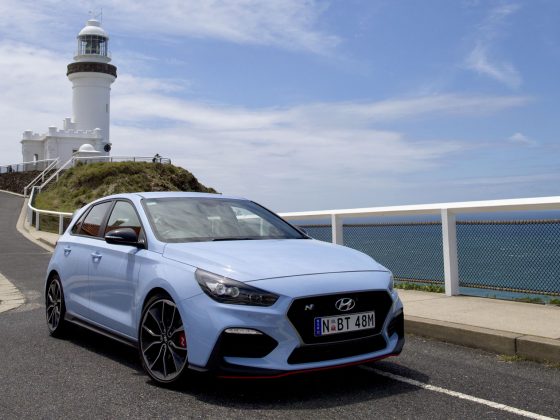 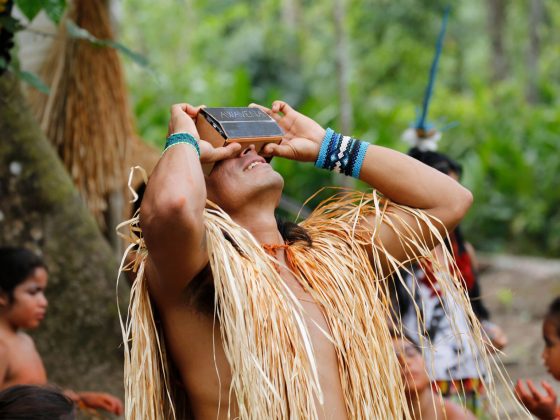