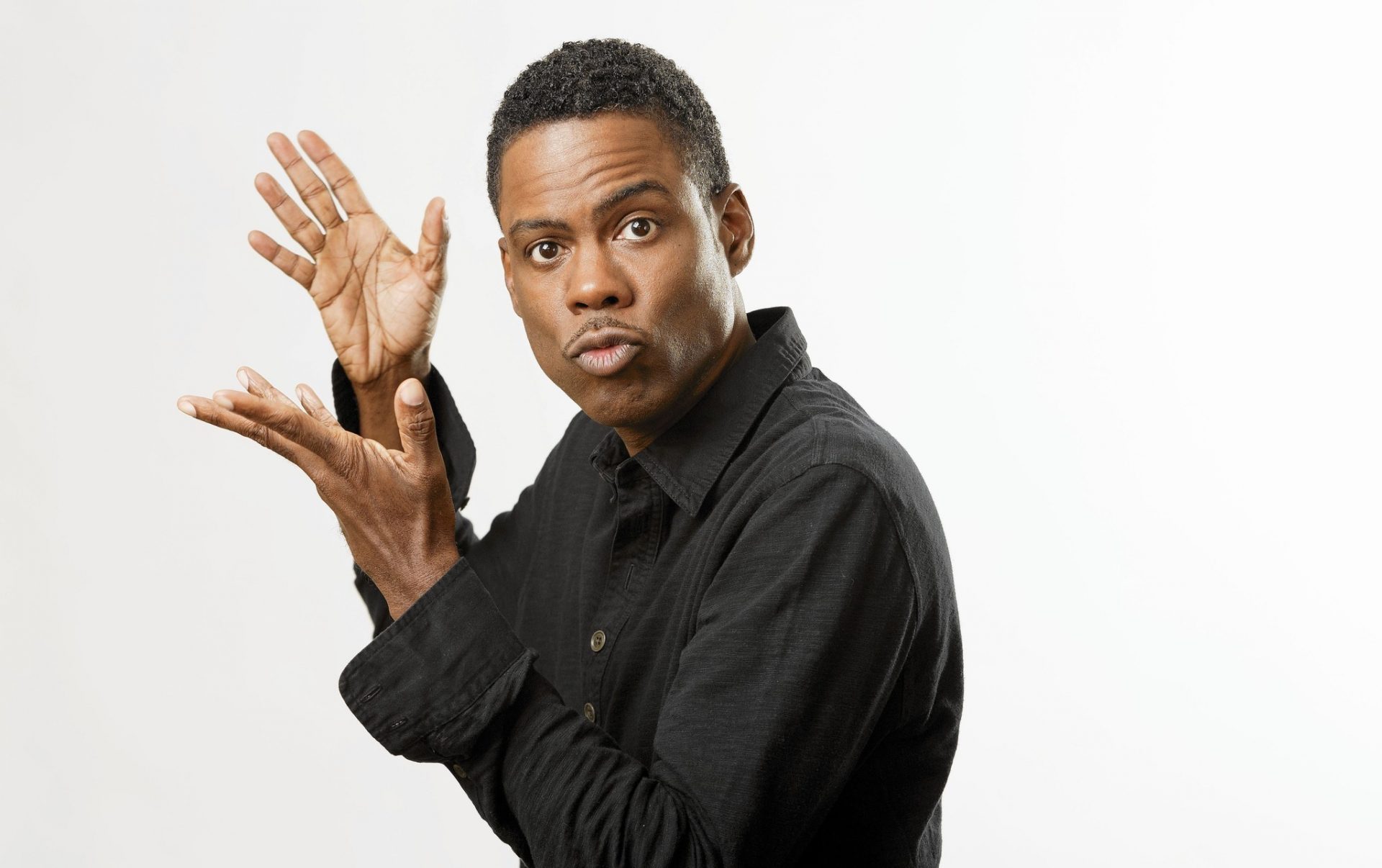 Back in 2008 Obama was preparing for what would become an 8 year term (can we call that the good old days yet?), the world was in the grips of Twilight fever and Chris Rock was wrapping up his last Australian tour, until now.

In a month that has already given us three Dave Chappelle Netflix specials we now have a tour announcement from Chris Rock, which will see the comedy heavyweight grace our sandy shores midyear.

Rock who has previously stated he misses his stand-up roots will bring his Total Blackout Tour to Oz in June.

Kicking off on the 23rd of June at the Perth Arena the shows will have a total phone blackout. This means that all attendees will be required to place their phones, tablets and even smart watches into Yondr pouches. Yondr is a San Francisco based company who focus on creating unplugged, distraction free environments. Or as they state on their website “in a technology filled world, Yondr is the easiest way to maintain authenticity, privacy and exclusivity”.

The cases resemble a material sleeve with a flap and a mechanism that automatically locks as you enter the venue. If you need to make an important call or get a quick ‘gram update, the venues provide “phone safe” areas where the lock will open allowing you to access the device.

This is no doubt the latest weapon in the never-ending fight against piracy, however with Netflix playing over $40 million for the rights to Rock’s show it is understandable why they would want to protect it. Also no one wants to cop a screen in their face while they’re having a good time, so maybe Yondr have the right idea.

The Total Blackout Tour is currently touring around America to positive reviews. Tickets for the Australian leg go on sale 12pm this Friday March 24th through Ticketek so snap them up while you can. Full tour dates are as follows: 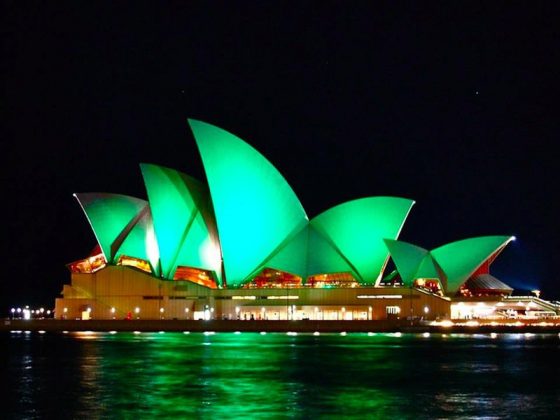 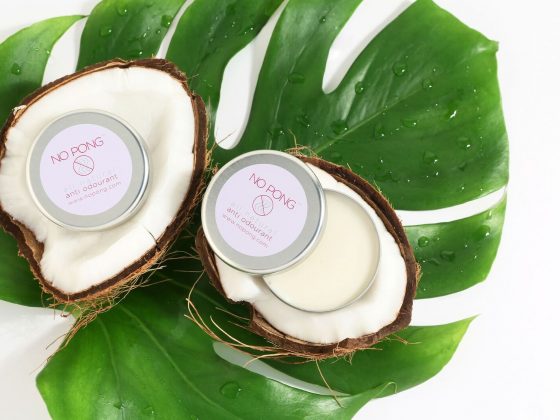 Stop the Smell with NO PONG All Natural Anti-Odourant